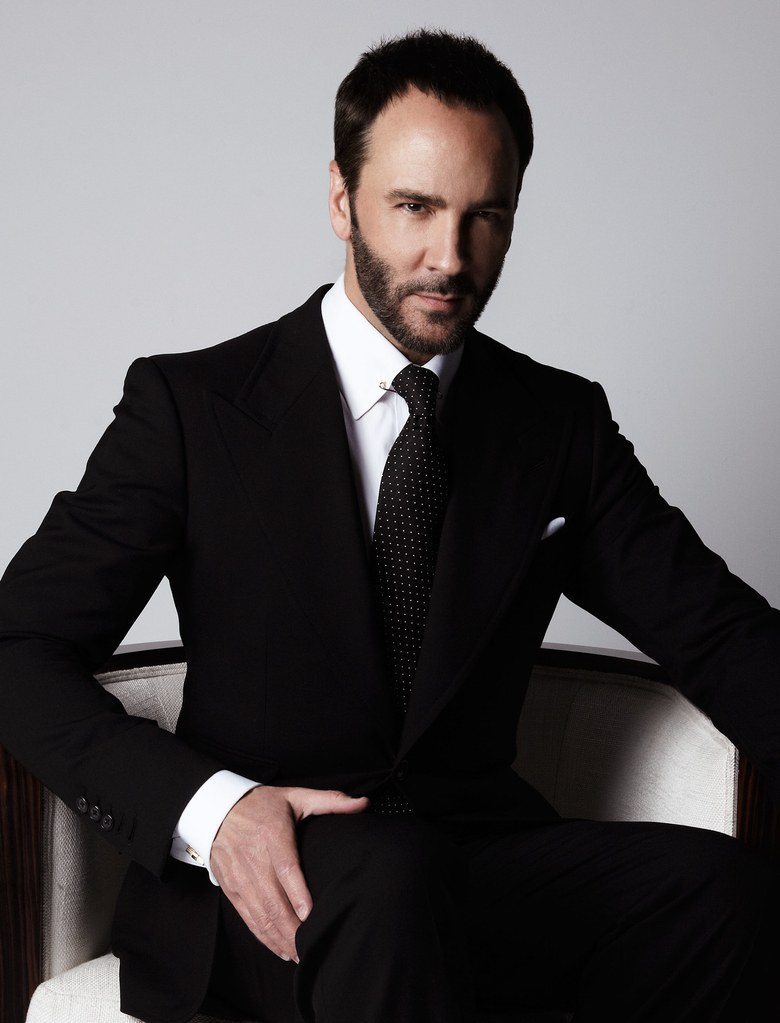 Tom Ford has canceled his show in the upcoming Fall/Winter 2022 New York Fashion Week due to COVID cases. Ford’s show was scheduled to close out Fashion Week on Feb. 16 at 8 p.m.

The company canceled because they are concerned about rising cases of the Omicron variant in their Los Angeles studio and the factories in Italy, where the clothes are produced. Ford said in a statement to Vogue, the rising cases in Los Angeles and Italy have caused the collection to be delayed.

“I am incredibly disappointed not to be able to present a show during New York Fashion Week as I feel strongly that a live presentation is the best way to convey a clear message for the season,” Ford said. “We have struggled internally over the past month with many of our staff out with COVID-29 in our design studio and atelier in Los Angeles as well as in our factories in Italy. We have tried everything possible to avoid canceling our New York show, but ultimately are faced with the sad fact that we will simply not have a completed collection in time for New York Fashion Week.”

According to the Los Angeles County public health website, there are 2,519,778 total cases reported. In Italy, there are just under 10 million cases recorded as of Jan. 24, according to an NBC news report.

The CFDA had issued a preliminary calendar for the “American Collections” for the Fall/Winter 2022 shows. The shows are scheduled to take place from Feb. 11 to 16. So far Ford is one of the only designers to drop out of the week’s festivities.

While we do not have the live show to look forward to, Ford’s collection will be released digitally at a later date that will be announced in the coming weeks, the company said.