Hmm…. What can I say about a model who has accomplished so much in such a short amount of time? You might have seen her recently featured in the Balmain campaign with Kanye West, she was featured on the cover of I-D Magazine this year, and walked for Balenciaga during this years Paris Fashion Week, but there is more to her than just that. This beautiful humble spirit has worked her way up to becoming one of the top models in the industry currently. Signed with OMIT Model Management, Viva, and DNA Models, Janiece is on her way to becoming the next super model. You don’t believe us? Look at all of her accomplishments and tell us if we’re wrong. 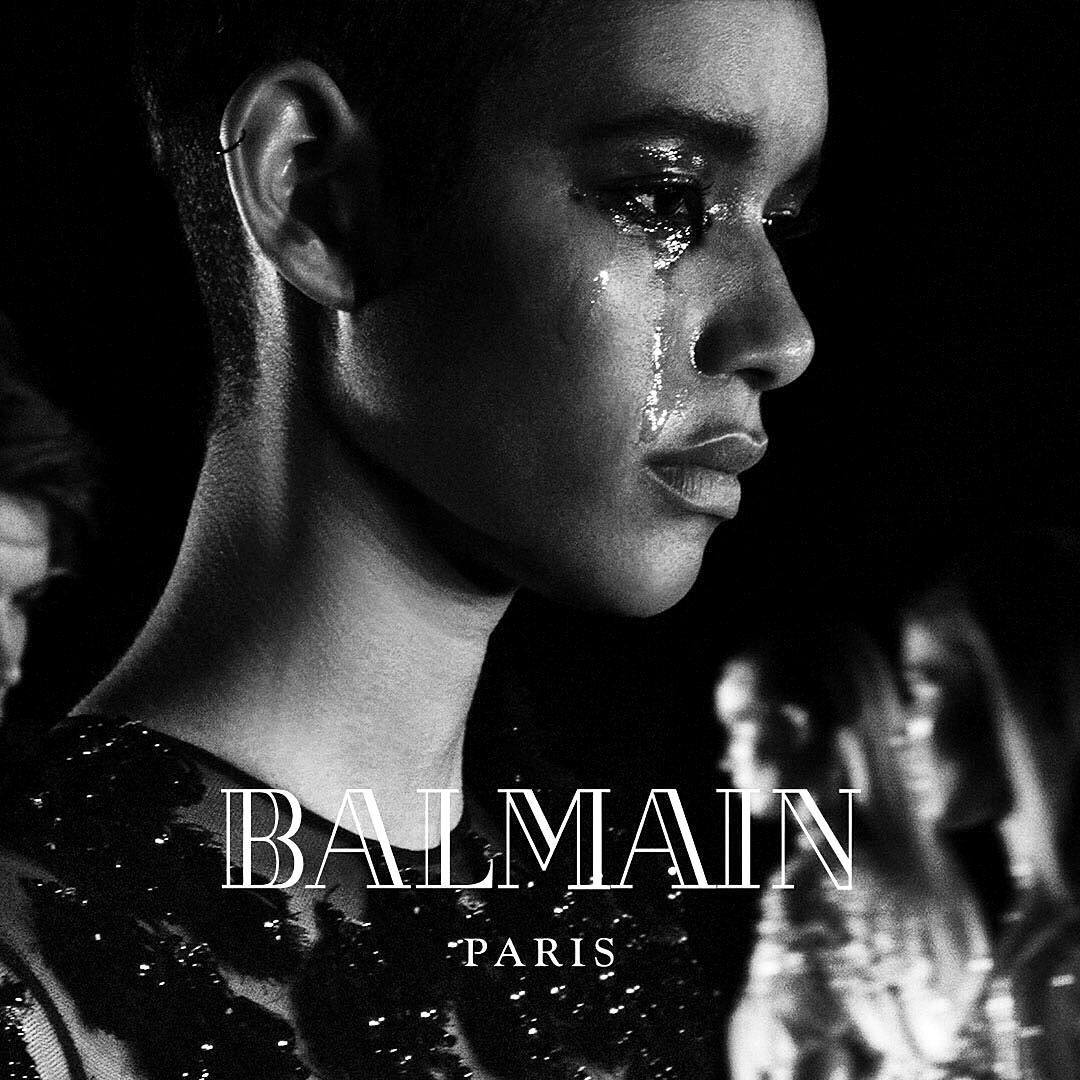 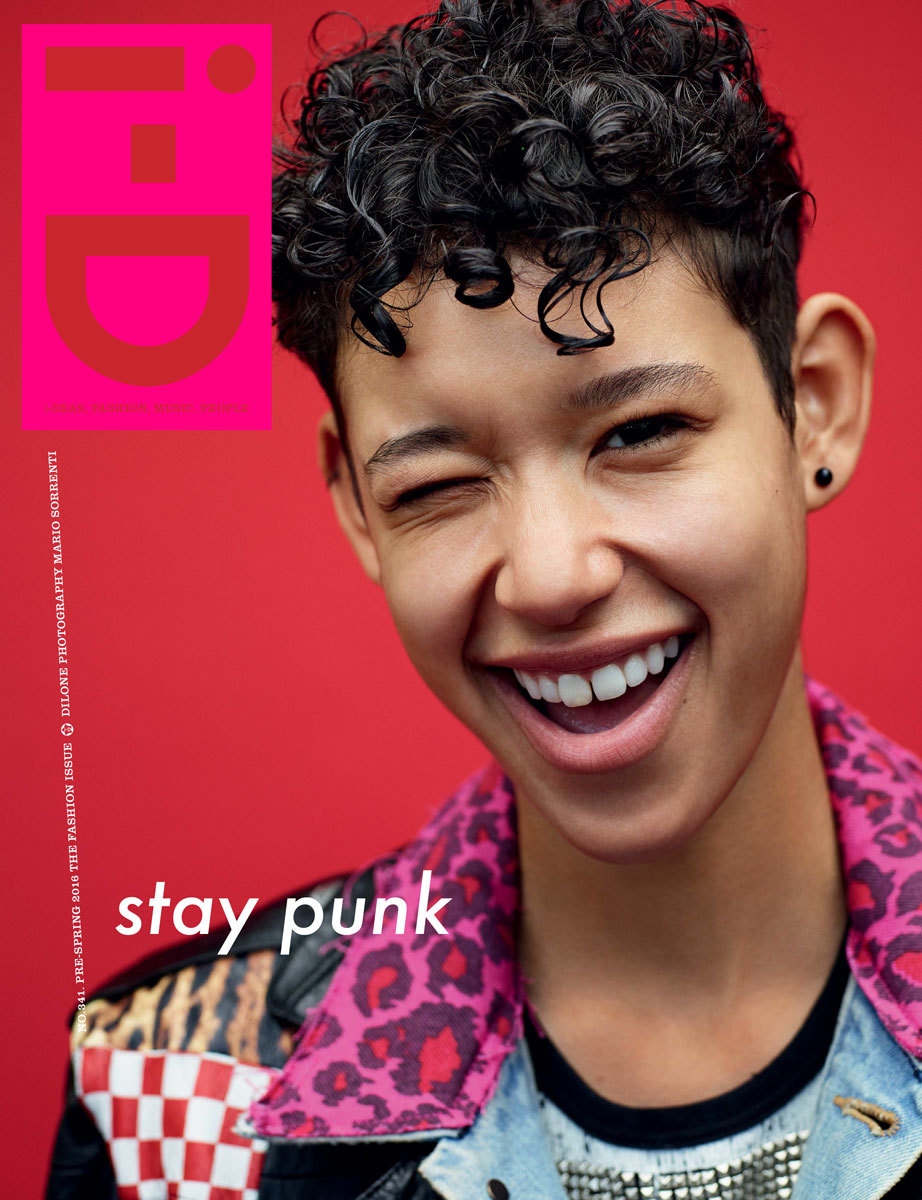 Every shoot that she has been apart of she kills from her poses, to her facial expressions Janiece is becoming a brand of her own and if she continues on this route she will receive more and more success.  Let’s just say this girl is not going anywhere for a very long time. Get use to her being on every ad campaign and walking down every runway show that you can think of.

Despite The Pandemic, Dolce & Gabbana Hosts An In-Person Fashion Show

Boot Trends From Each Decade We Still Wear Today