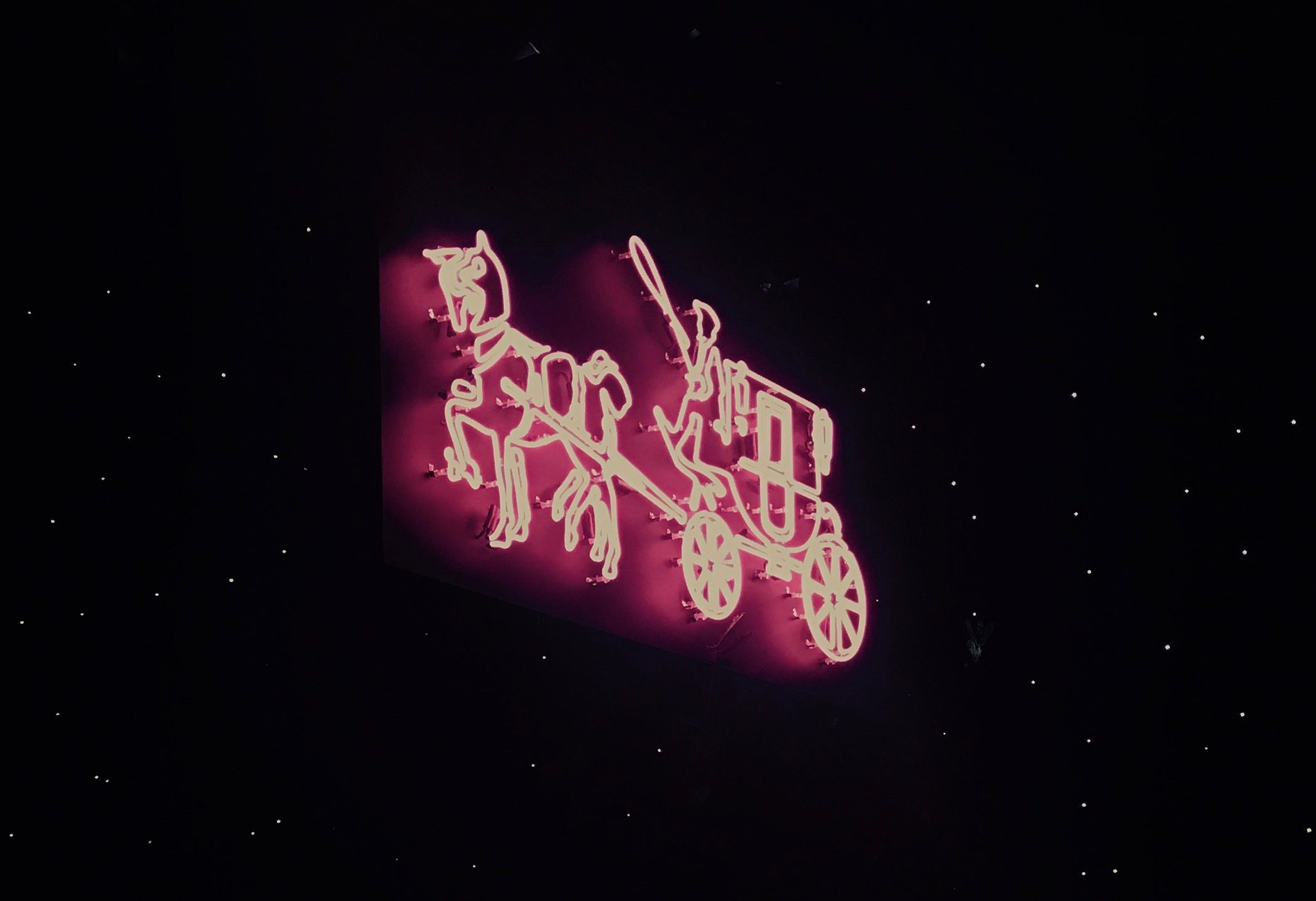 December 8th marked Coach’s 75th anniversary, and I was lucky enough to attend its celebration this past Thursday. I wasn’t sure what to expect, but as soon as I stepped past the threshold (which, yes, was illuminated by glittering lights), I knew that this would be unlike anything I’d seen yet. Spoiler: I was right.

Stepping into the Pier 94 venue, it was pitch black — save for the giant spotlights that led the way to the party. Following them, I made my way to the next section, a… parking lot? Decorated with vintage cars (and the glamorous party-goers that were draped over them for the pictures), the indoor lot hinted at the night’s retro theme. I weaved my way through the cars, arriving at the main floor — the dance floor. 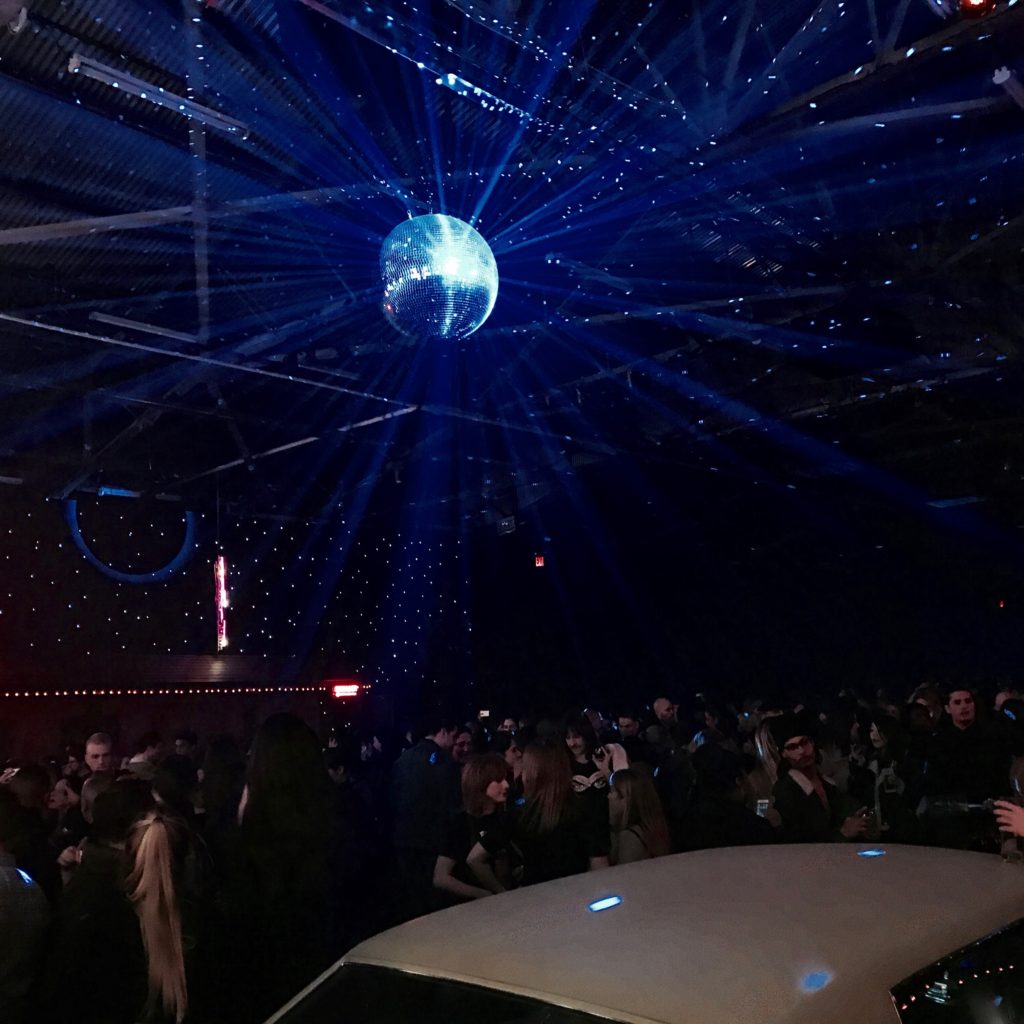 Its perimeters were lined with retro dive signs — “Drive-In,” “Motel,” “Cafe,” — but the epitome of the ‘70s vibe was right above the dance floor: a giant disco ball! I melted into the crowd and danced right along with them to Mark Ronson, the night’s D.J. The general consensus was that he was the best, as confirmed by the party’s exuberant shouts when one song melted into the next. Brushing shoulders with models, celebrities, a C.F.O. leading (in his terms) a double life, and everyone in between, the party was a melting pot of people who were all here to celebrate the same thing — a brand that had, for the past seven decades, been with us through it all. 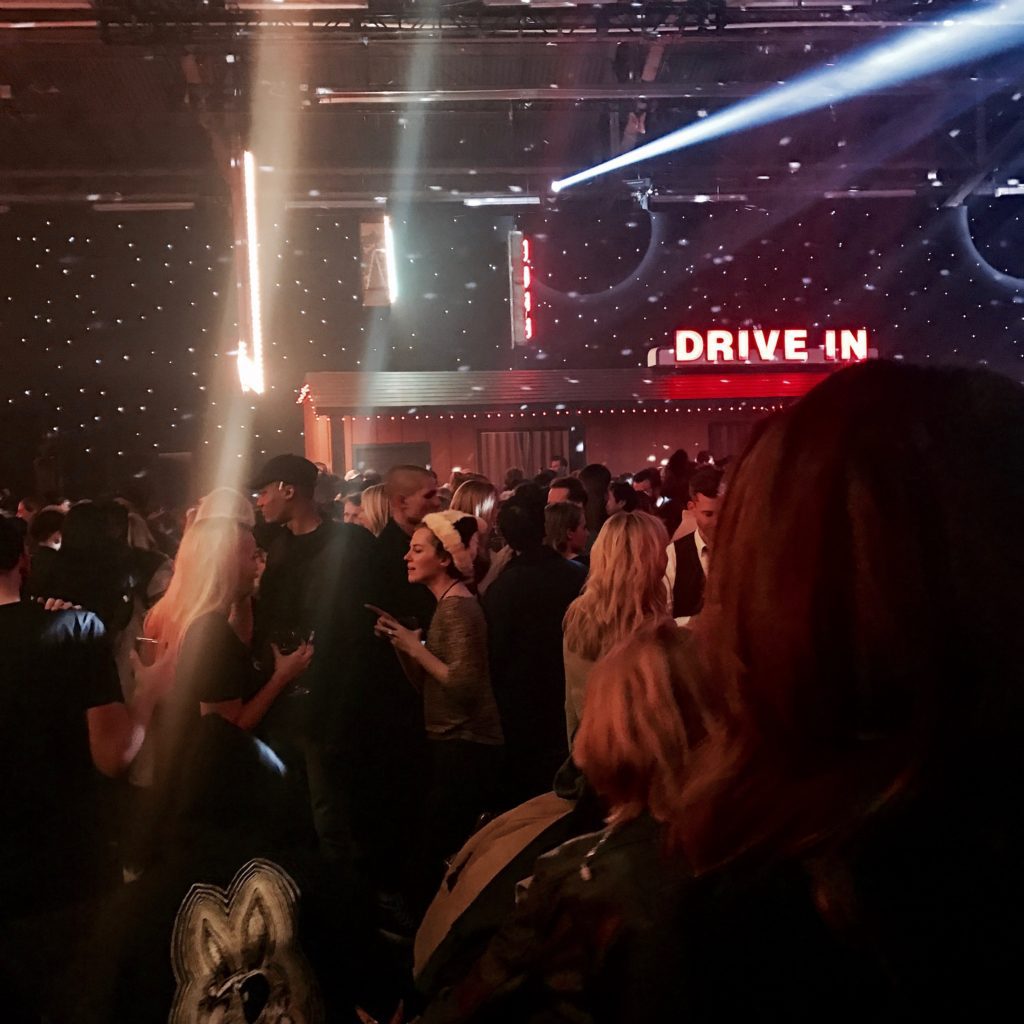 The magical night went on, and the hypnotic lights and energetic music put me in some state of a trance. But the clock struck midnight and just as quickly as I’d been swept into the dancing throng, it was time for my Cinderella moment to come to an end. Coach’s birthday was over (although many made their way to yet another afterparty) and stepping past the entrance donned in glittering lights and into the brisk New York night, I made my way back through the big melting pot.