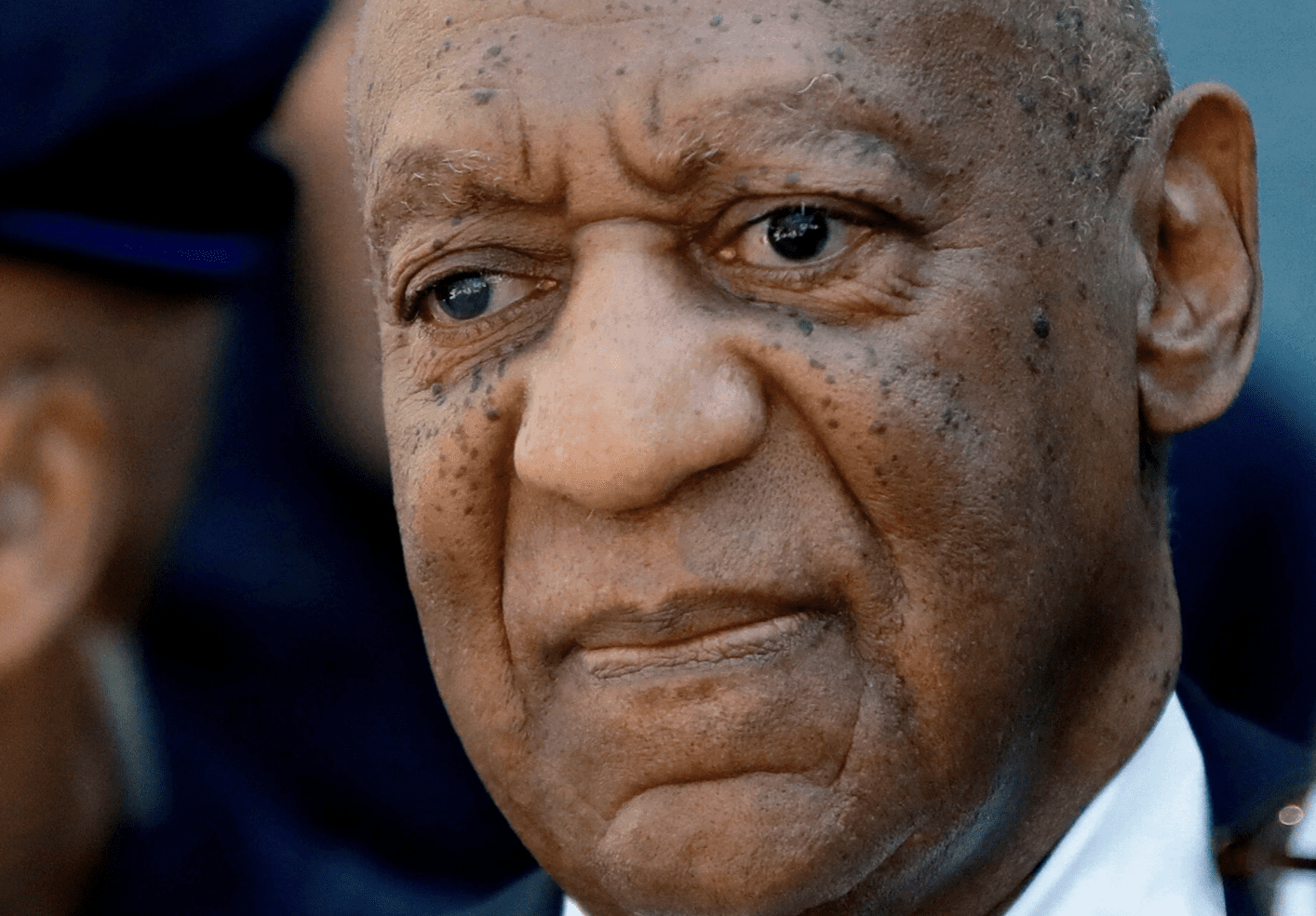 Bill Cosby to be released from prison as Pennsylvania supreme court overturns his sex assault conviction after serving only 3 years out of a 10 year sentence.

The case against Bill Cosby began back in 2015 after his arrest on charges that he had drugged and sexually assaulted a woman at his home in the Philadelphia suburbs 11 years earlier. Cosby was found guilty of assaulting Andrea Constand.

At the time of the trial, was around the same time as the sexual assault allegations against Hollywood producer Harvey Weinstein were erupting. Triggering Cosby’s lawyers to argue that the circumstance would make it difficult to receive a fair trial. Describing the public attitude as a period of “public panic.”

More than 50 women total had accused Cosby of sexual assault and misconduct. Howveer, due to the statues of limitations in their cases, makes it highly unlikely that there will be any further prosecutions of Cosby in the future.

He had only served a third of his sentence when the court ruled that Cosby had been given an unfair trial in 2018.

Why was the conviction overturned?

According to a previous statement made by prosecutors, assured Mr. Cosby that he would not be charged.  Paving the way for Cosby to testify in a civil trial, where he admitted to giving quaaludes to women he was pursuing sexually. Bruce Castor Jr, the former district attorney testified that he had given Mr. Cosby this assurance in order to get him to testify.

The appeals court ruled that this decision made by Castor violated Cosby’s right to due process.

The overturning of this conviction marks the undoing of what many considered to be a great success in the #metoo movement. As well as raises concern that this will discourage victims of sexual violence to come forward and testify in the future.