The district has served as a community for hippie counterculture, drugs, and music. It houses vintage bookstores, swanky cocktail lounges, coffee shops, pubs, and much more. Its spot in history was cemented during the “Summer of Love” in 1967, when thousands gathered on the corner of Haight and Ashbury streets to preach love, peace, and rock and roll. 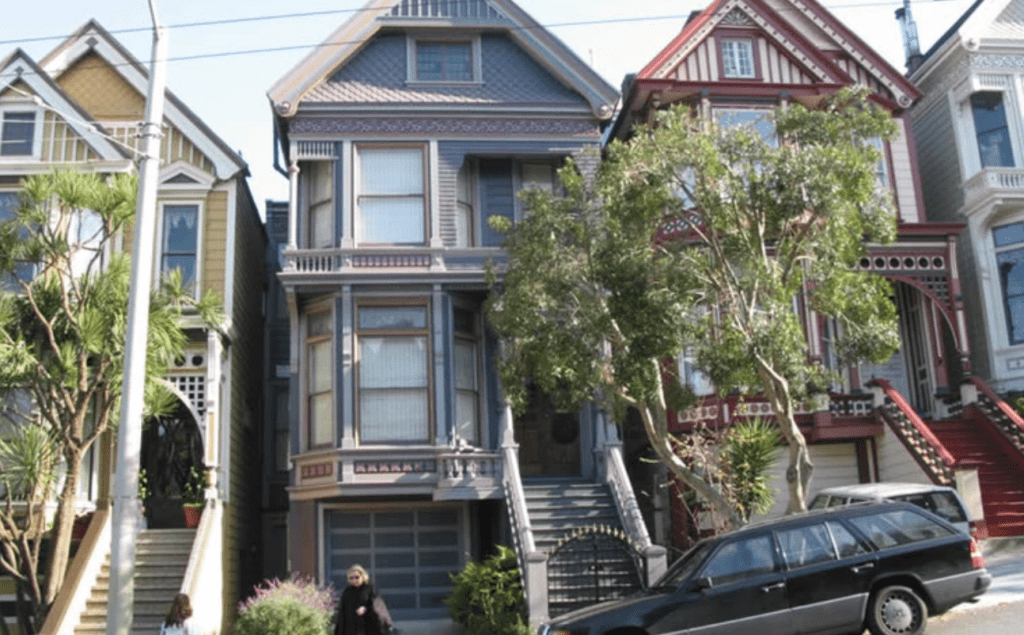 Local Music has begun there for fans of all different kinds of music. Fans of the band, Grateful Dead, can stop by the house in which their careers began in the 1960s. The Victorian-style home was used as affordable housing to young and creative youth. It now serves as a reminder to the spirit of the Haight-Ashbury district. 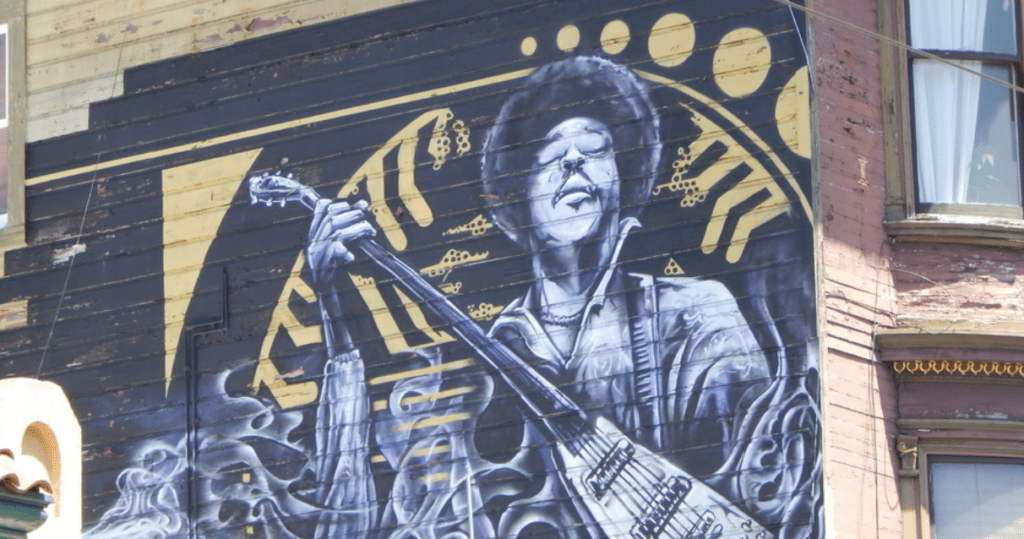 Other iconic artists of the 20th century like Janis Joplin, Jimi Hendrix, and John Lennon all took part in the creative experience that is the Haight-Ashbury. Capitalist rebellion and peace-loving social standards are at the heart of every foot of the district.

If you can’t decide on a time of year to visit the Haight, the Haight-Ashbury Street Fair is held on the second Sunday of June each year. Their vendors include craft artists, mercantile businesses, art exhibitors, non-profit organizations, and more, all amongst a background of live music. Any visit wouldn’t be complete without taking a picture in front of the iconic mural with some of history’s favorite peace-loving artists.

Tips for a Puerto Rico Getaway

Learn About Eco-Friendly Travel with Every Steph

Slices of NYC: The 3 Bridges

How to Get Paid to Travel the World

A 360° Virtual Tour of Buckingham Palace