With the coronavirus confining many individuals to their homes, this can be a lonely time for single individuals. Furthermore, additional time at home has pushed many people to learn new skills, find unconventional ways to connect, and even create something new. If we add these two occurrences together, we get a new dating app for Tesla drivers. 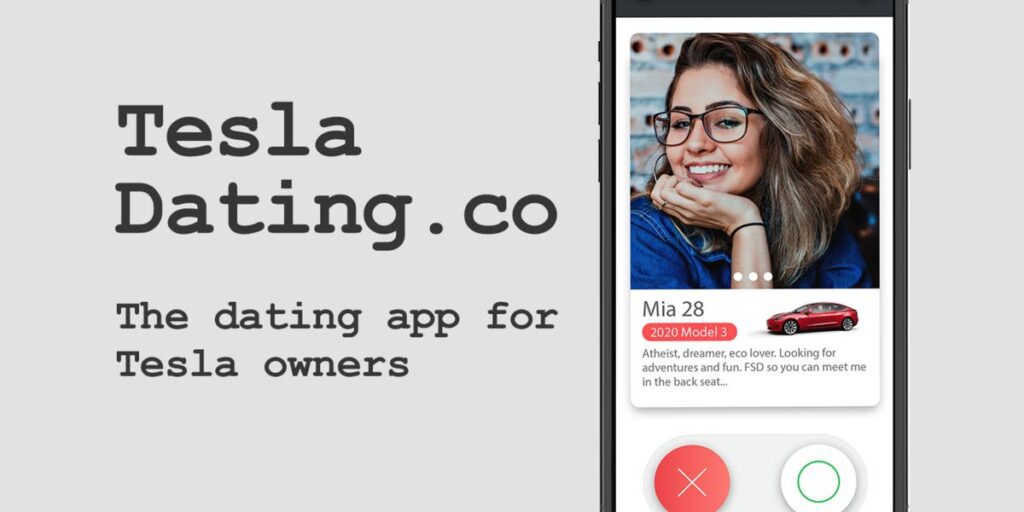 One Tesla owner and entrepreneur, Ajitpal Grewal is currently creating an application, called “Tesla Dating.” He claims that owners see Tesla as a “big part of their identity,” and might have the same shared values because of it, including “wanting to reduce their impact on the environment, stanning Elon Musk, or appreciating high tech.” While this idea may seem strange, other individuals have created apps centered around specific aspects of people’s lives. These dating apps include, “GlutenFree Singles,” “Sea Captain Date,” and even, “EquestrianCupid.” Thus, a Tesla-based app might not be completely strange after all.

According to Statista, since over 6.5 million Teslas have been sold since 2015, it will be intriguing to see how many owners sign up for the app if it ever launches. Furthermore, if Elon Musk gets involved, it could even become an application in the central screen of the Tesla. I would argue that there’s nothing more romantic than having your Tesla, which got you on the dating app, drive itself to your date.

Top Places to Travel to Within the U.S. After COVID-19

International Students May Have To Leave The U.S. If Their Colleges Go Online