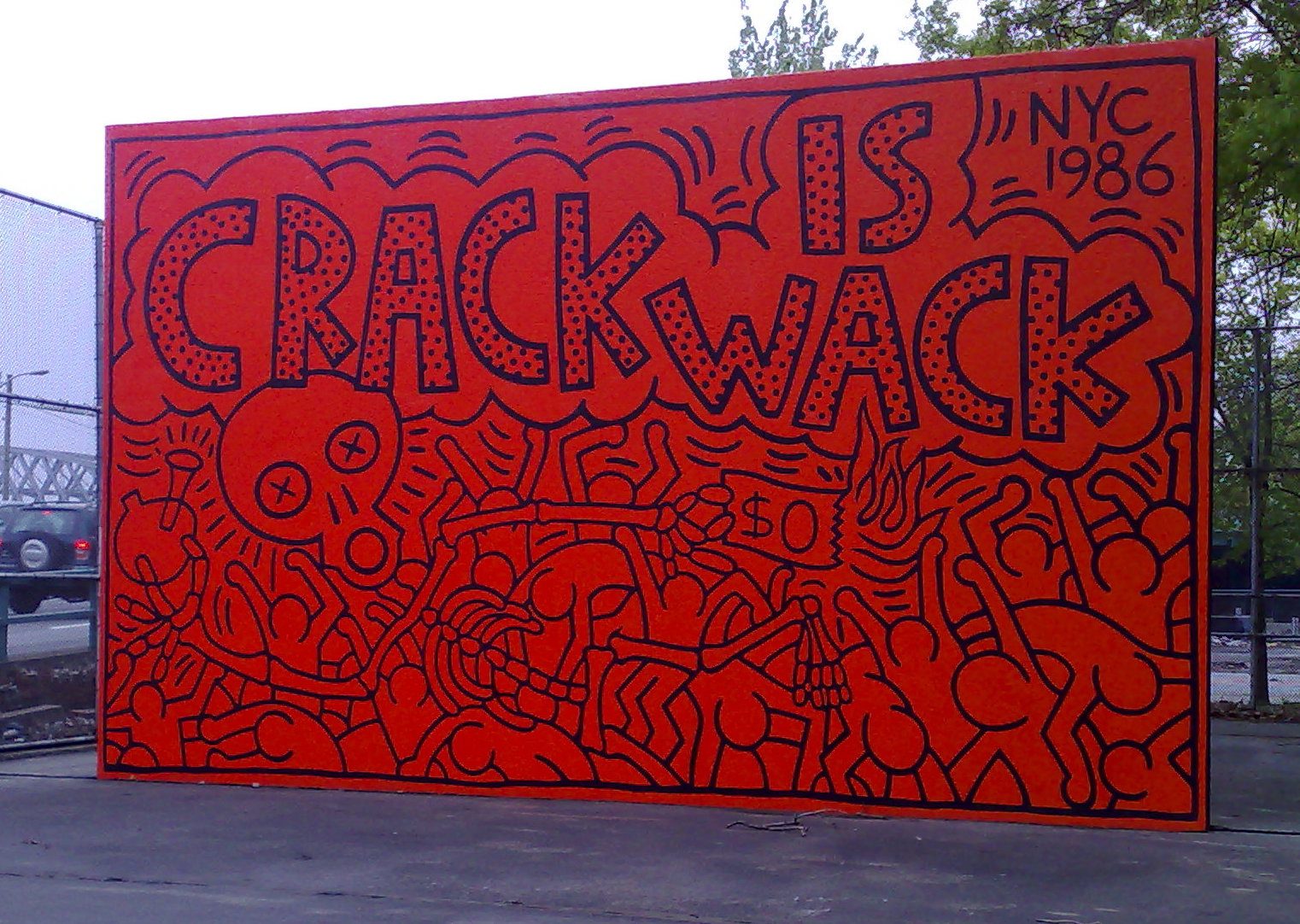 Graffiti has been around for thousands of years. From ancient walls in Jerusalem to World War II symbols: the art form has traveled the world. Contemporary graffiti, however, came to fruition in the streets of New York City.

Artists in NYC have been using graffiti as a way to express themselves for decades, starting off as an underground movement that grew with hip hop. Street art became mainstream as artist Jean-Michel Basquiat reached international fame for his graffiti-style paintings. The art form flourished into an outlet for political commentary, artistic expression, and beautification. 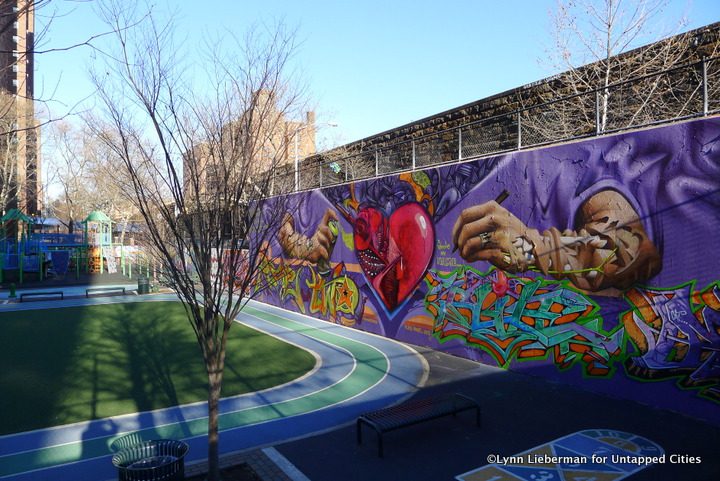 This East Harlem haven was established in the 1980s as a permanent canvas for the people of color who created contemporary urban graffiti. The walls line the inside of a park and are constantly being added to, with talented artists all leaving their mark. 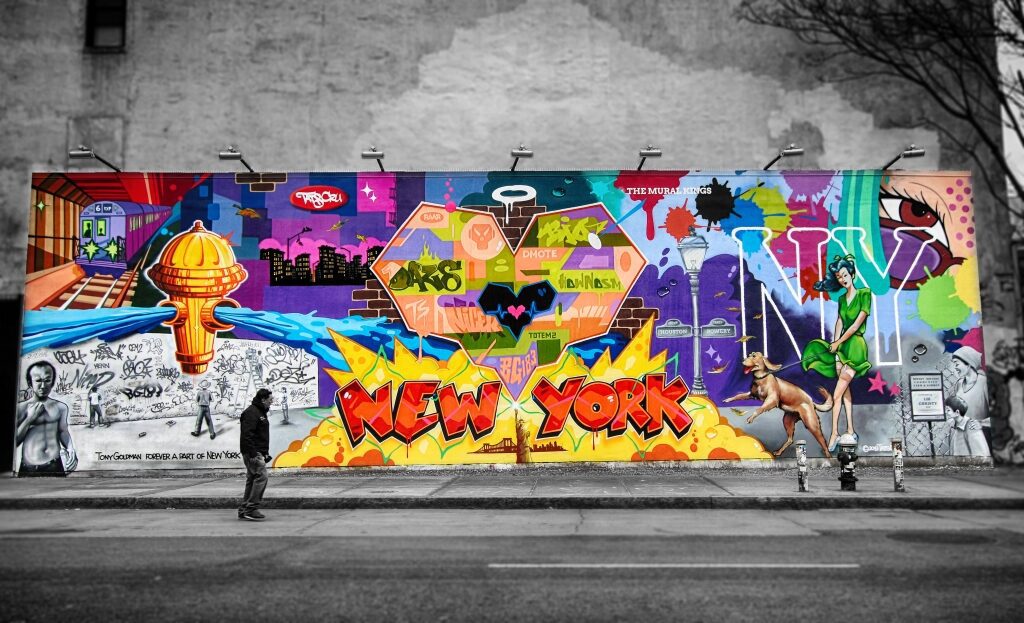 The wall reached fame in 1982 when pop/graffiti artist Keith Haring covered it in his signature figures. Since then, a slew of international contemporary artists, such as Banksy and Tomokazu Matsuyama, have made the wall their own. Like most things in New York, the mural is frequently transforming. 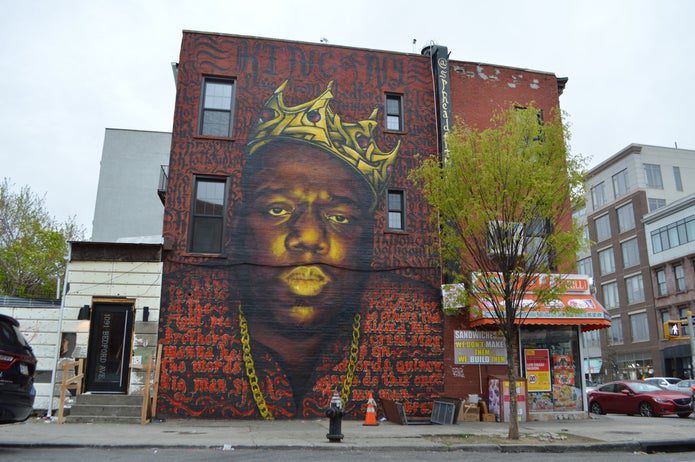 Arguably one of the greatest rappers to exist, Biggie Smalls was a New York icon. This impressive two-story mural pays tribute to the late rapper’s status as “King of New York.” 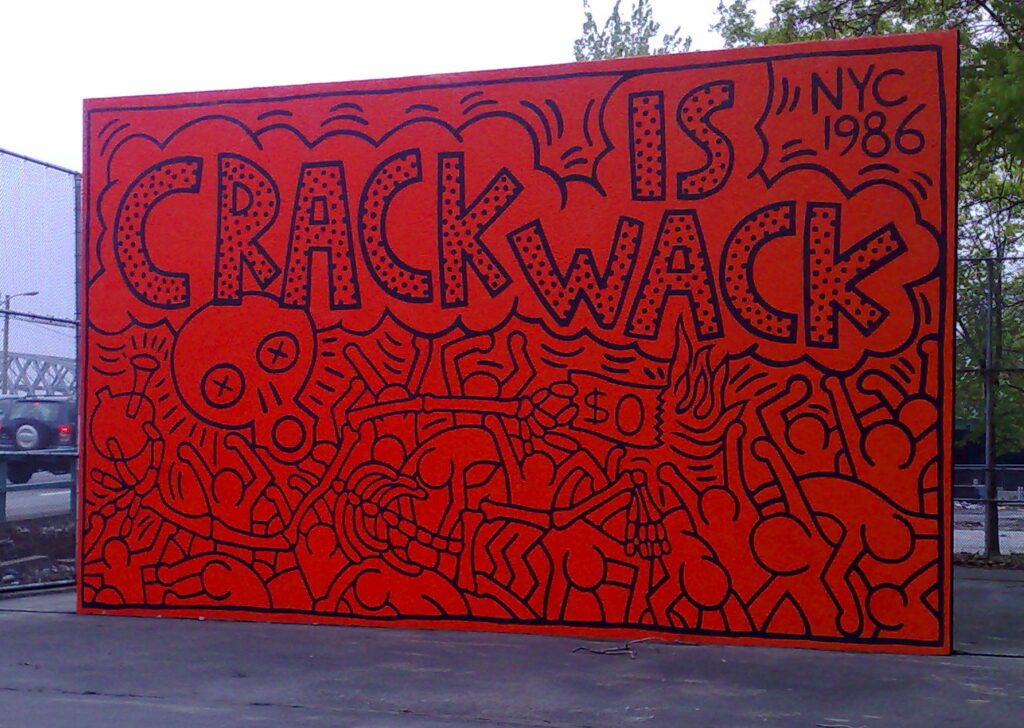 Activist and renowned late artist Keith Haring illegally painted this mural on a handball wall in 1986. Located in East Harlem, the work served as a warning against the use of crack cocaine: which was destroying American cities and lives. Haring was arrested for his work but never faced legal consequences as the city later approved the art. 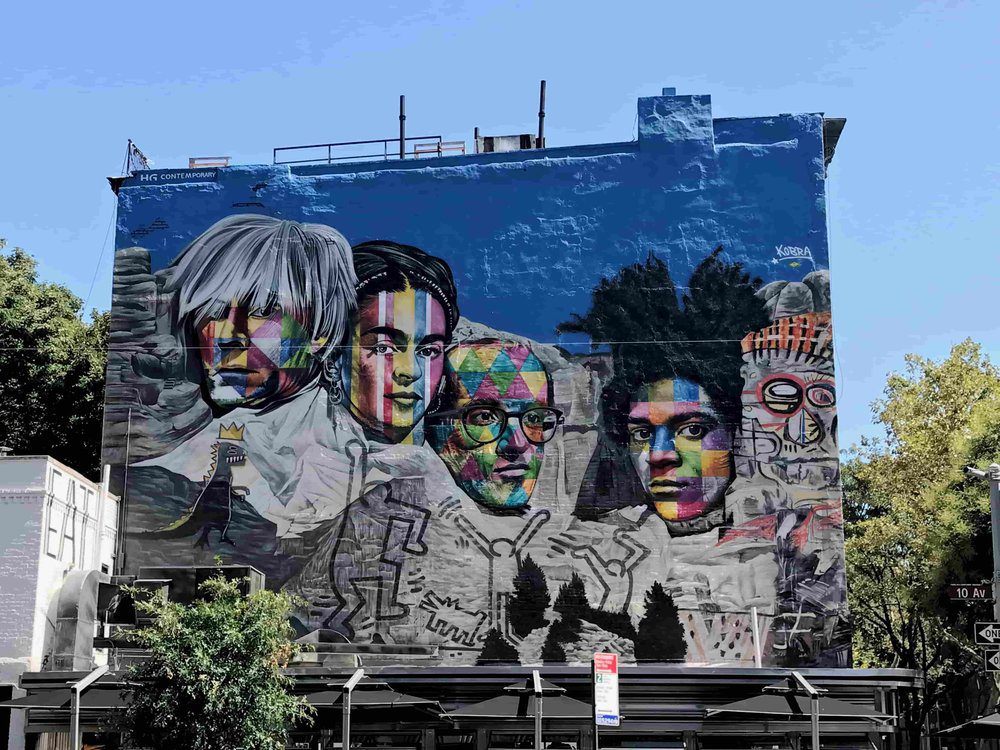 As an art history l0ver, this mural is one of my favorites. Created by Brazilian artist Eduardo Kobra, the work takes a twist on the “founding fathers.” Andy Warhol, Frida Kahlo, Jean-Michel Basquiat, and Keith Haring are towering above Chelsea, each a revolutionary figure in avant-garde art. Besides Kahlo, the three men were friends who elevated the New York art scene and rewrote the concepts of fine art.