Orlando, the Most Magical Place on Earth 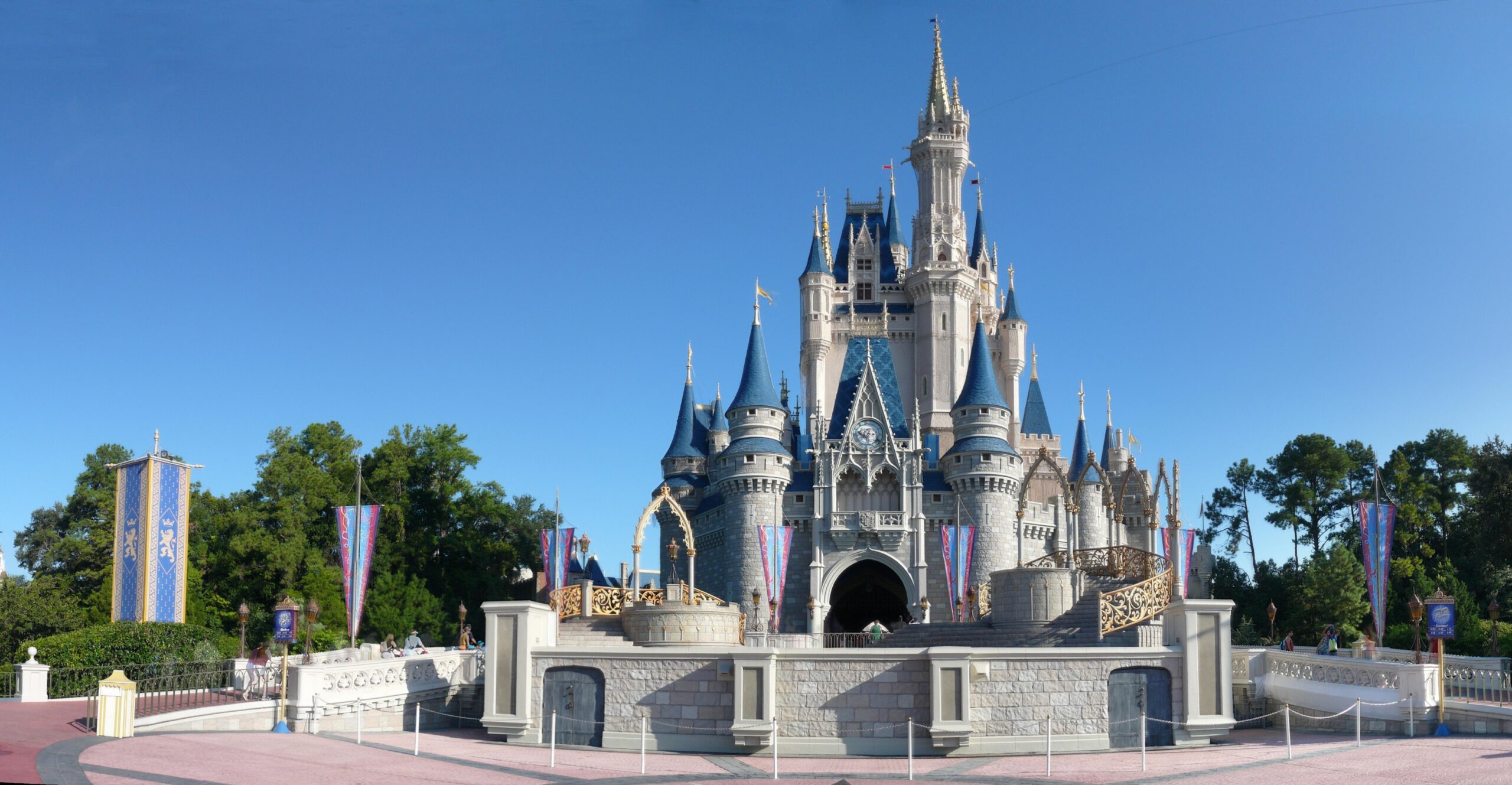 Orlando, the Most Magical Place on Earth

That’s right, I think Orlando, Florida is the most magical place on Earth, and I’m here to tell you why. It should be pretty clear already, after all, it is home to Walt Disney World, Universal Orlando Resort, and countless other activities and attractions for the whole family. But just in case you’re still wondering why exactly Orlando is so special, I am going to lay it all out for you. 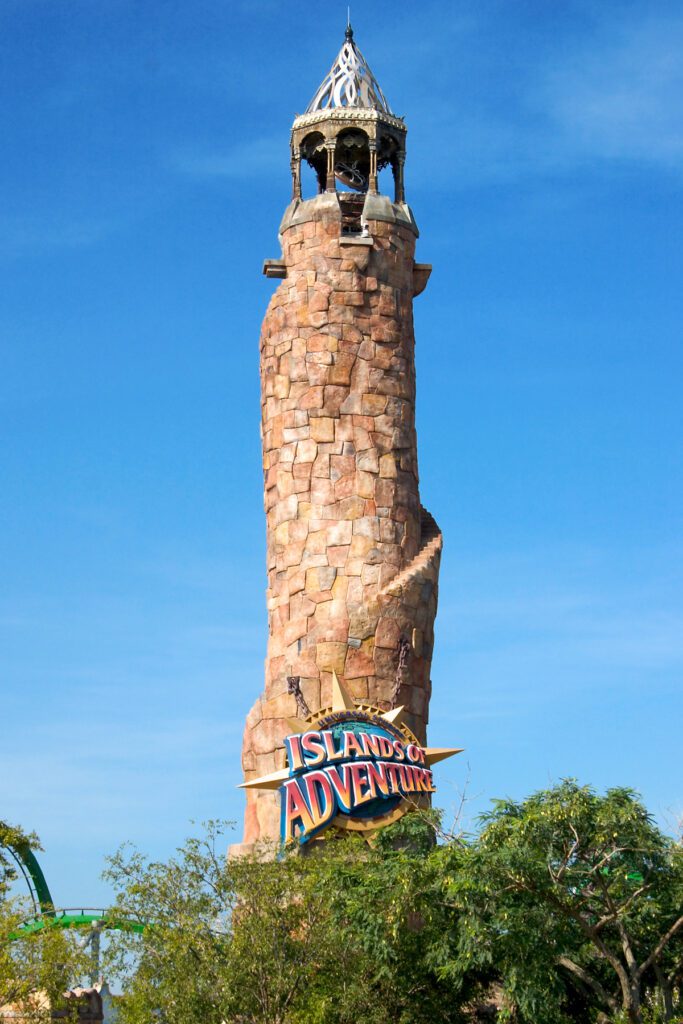 The Islands of Adventure

For one, Orlando contains two of the world’s most famous and popular amusement parks, Disney World and Universal Orlando. Disney World features four theme parks within it: Magic Kingdom, Animal Kingdom, Epcot, and Hollywood Studios. Universal Resort meanwhile is home to the Islands of Adventure, CityWalk, and Harry Potter World. A trip to Orlando would not be complete without visiting at least a few of these parks. However, there are plenty of other places to see around town as well, like water parks, golf courses, and sporting events. Although the number one thing that I think you should do while you’re here outside of Disney and Universal would have to be Cape Canaveral and the Kennedy Space Center. 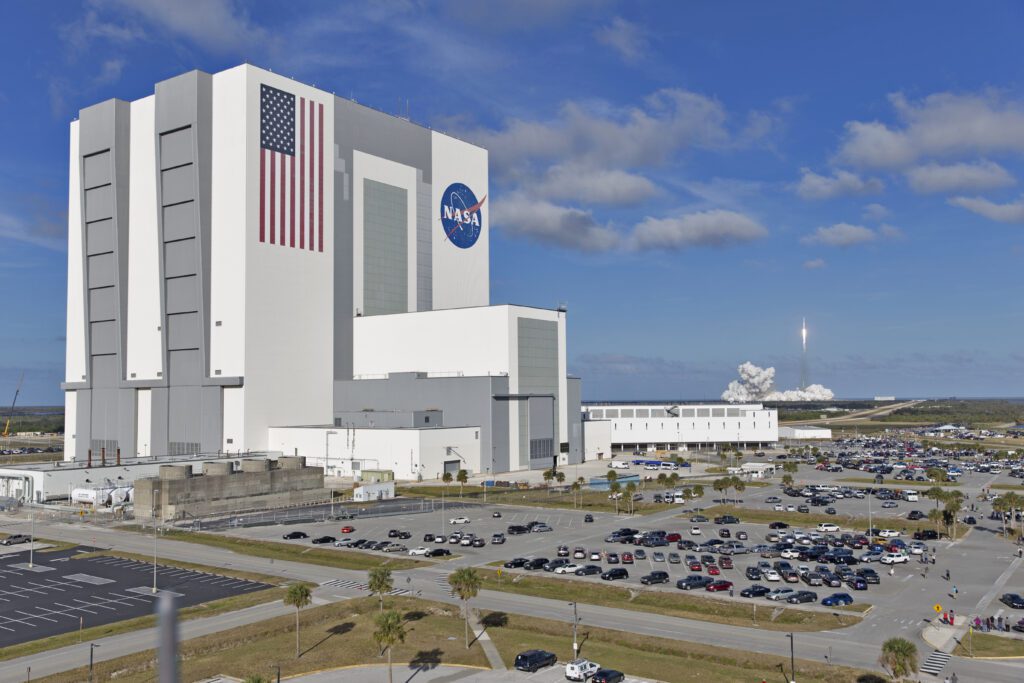 Cape Canaveral is an iconic part of American history, and for good reason. It is home to the Kennedy Space Center and provides the main base of operations for NASA, which is why every manned spaceflight in the US has lifted off from here. Although much of it is not open to the public, the Kennedy Space Center does have a visitor’s center. More importantly, if you plan your visit accordingly, you can see a NASA or SpaceX rocket take off into space with your own eyes. Cocoa Beach, just south of Cape Canaveral, is a great place to stay for a couple of days if you decide to visit Orlando and the coast on the same trip, which is totally doable. No matter what, I am sure that you will have an unforgettable time riding some rollercoasters and soaking up some rays!