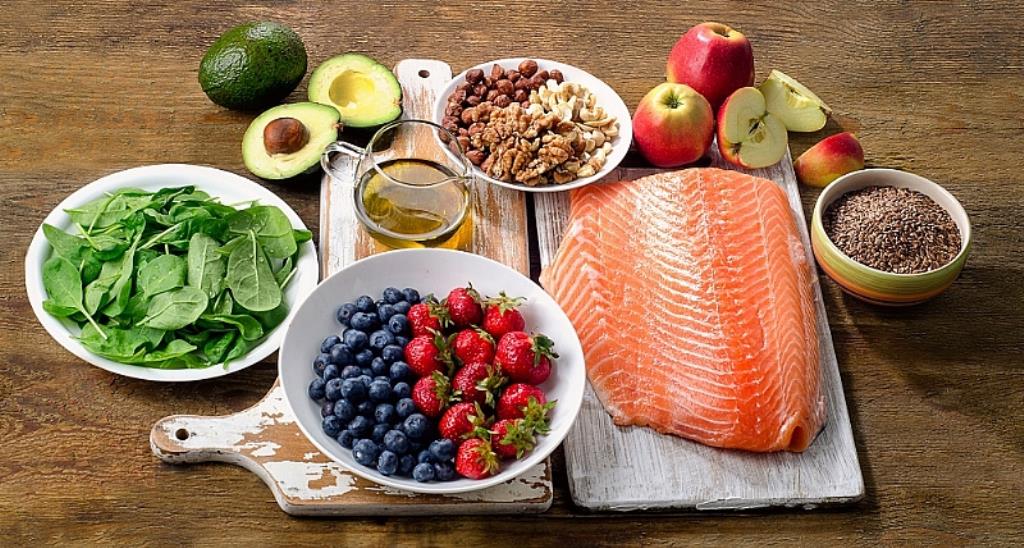 Today we’re going to look at some amazing Women Athletes and their favorite foods/meals. Every athlete has to stick to a particular diet whether they’re participating in their sport or not.

Professional Olympic gymnast Simone Biles loves her toned legs and calf muscles, and a particular diet is the way to keep them looking top tier. To many who know the gold medalist, she is a vegetable connoisseur. Asparagus, broccoli, green beans and peas are the way to her heart. But don’t let all these green veggies fool you. Biles is by no means a vegetarian. She still eats chicken, salmon, and steak, but she’s careful not to overstuff herself, only eating what makes her feel good.

When soccer player, Megan Rapinoe isn’t on the field, she’s building up her energy to get back on it. Rapinoe’s philosophy is to have a protein, a veggie, and a carbohydrate. Her dinner usually consists of chicken or fish, a carb, and a huge serving of veggies. Likewise, Rapinoe is very vocal about her love for sweet potatoes, which is usually her go-to carb for dinner.

As pro tennis sisters, these two have relatively the same diet, though Venus proclaims herself a vegan due to her autoimmune disease, Sjögren’s syndrome. However, her sister Serena still likes eating eggs occasionally. Both are committed to high protein diets as Serena loves a black bean burger alongside Venus’ Portobello mushroom burgers. One difference between their diets is Venus’ sweet tooth, which adds quite a few more fruits to her diet than her sister.

This WNBA player for the Phoenix Mercury is 40 years old and still playing on the court. As of three years ago, she has acquired a vegan diet. Particularly, she had to change her lifestyle to improve her health, which she credits for her long career. Taurasi enjoys most veggies but is particularly fond of lentils and kale.