The United States women’s national soccer team will travel to Tokyo for the summer Olympics looking to add another gold to their plethora of championships. In order to prepare for the games, the team is playing a friendly match against Sweden in Stockholm on April 10.

“We want to play as many of the top teams as possible to prepare for the Olympics and Sweden certainly falls into that category,” said Andonovski according to a statement from U.S. Soccer. “They are proven winners, have tremendously athletic players, are led by an excellent coach and are tactically savvy and experienced. We need as many tests as possible like the ones we’ll face at the Olympics and these games in Europe will give us that.” 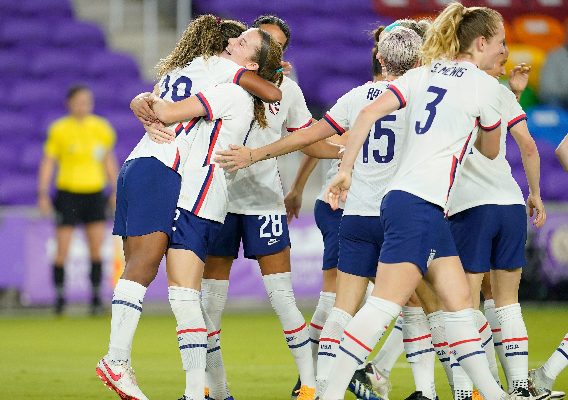 The road to gold will require wins against France, Canada, New Zealand and Colombia. The team is unbeaten through five games in 2021 and is hopeful to stay victorious. They swept the SheBelieves Cup tournament last month in Florida, with victories over Canada, Brazil and Argentina.

The first time the USWNT won a gold medal was in 1996, after a 2-1 win against China in Atlanta, Georgia.

They have not won gold since they beat Japan 2-1 in 2012 when the Olympic games were held in London, England. Both of the goals were scored by powerhouse midfielder Carli Lloyd. 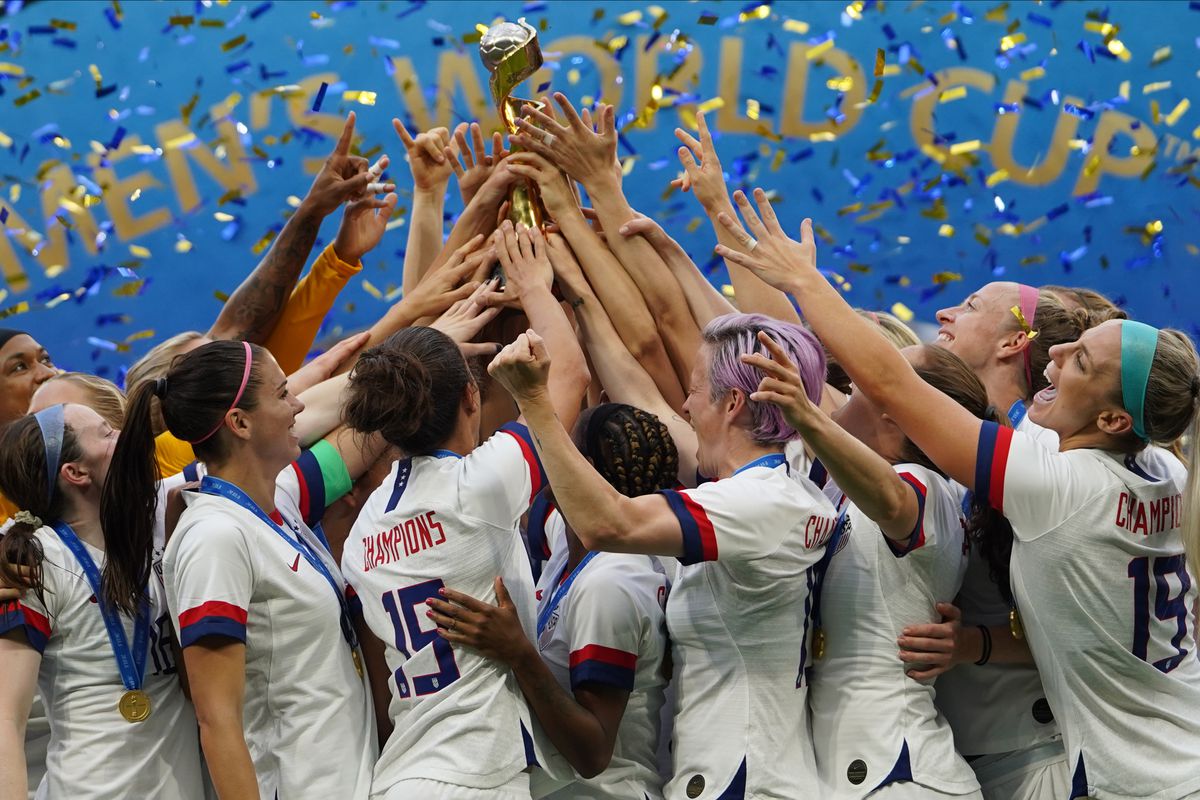 During the 2016 Olympics, the team lost to Sweden in the quarter-finals during a penalty shoot-out after a 1-1 regular time score. The team lost 4-3 on penalty kicks.

The USWNT will be hungry for victory after a long wait since the 2020 Tokyo Olympics were postponed due to the COVID-19 pandemic. They are currently ranked No. 1 in FIFA’s latest world rankings.

All U.S. Soccer activity will operate inside highly controlled environments at team hotels and the organization has very strict return to play protocols and guidelines to ensure safety.

Norf Sole Has A New Visual For Single “Drowning”

Presidents, Celebrities, Legends Tip Their Caps to 100 Year Anniversary of the Negro Leagues

Norf Sole Has A New Visual For Single “Drowning”