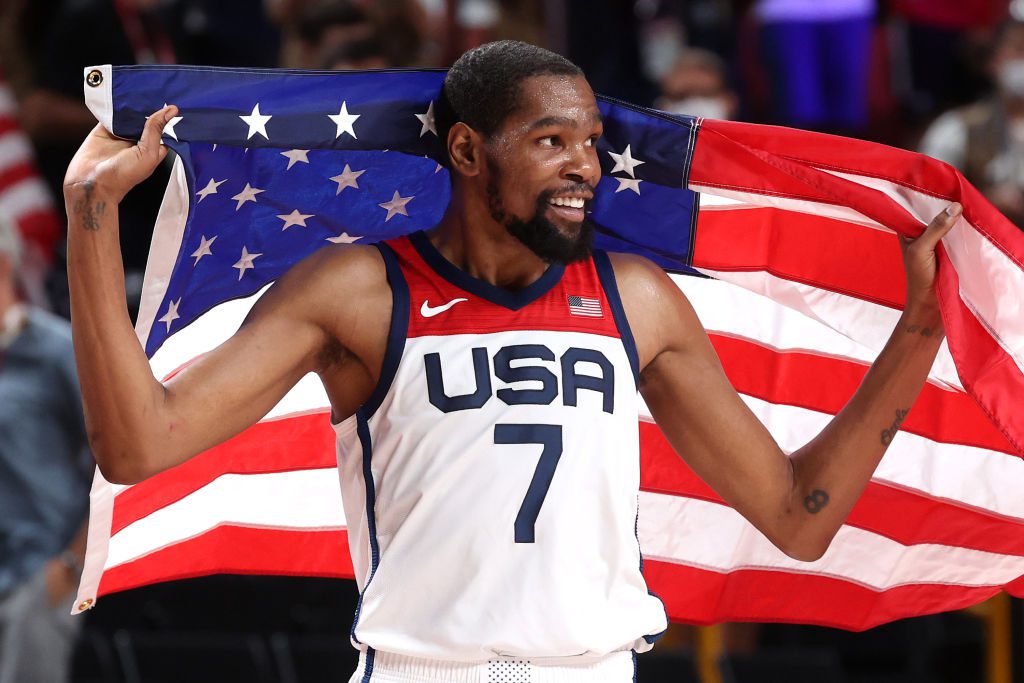 NEW YORK, NY_.  The 2020 Olympics had a lot to look forward to, and frankly, it did not disappoint.  The United States of America took home the most gold medals with 39, along with the most overall medals with 113.  Once again, it seemed that our home country showed where our athleticism ranks amongst the world.  When it comes to basketball specifically, the United States has seemed to have no problem throughout the years.  This year was no different.

Throughout 19 appearances in the Olympics, the USA men’s team has found a way to win a medal in appearance, with 16 of those medals coming in shiny gold.  This team is considered the most successful team in international competition because of this impressive slate.  However, there was a concern going into the friendly games played earlier before Tokyo, but why did we panic so much?  And what did we learn from the men’s team once again silencing the doubters?

Before traveling to Tokyo, the USA lost to both Australia and Nigeria in exhibitions.  These losses did not seem to be too concerning, but it had some analysts and fans raising an eyebrow heading into the Olympics.  Then came their opening night loss to the strong France team.  After that loss, the first loss following a 25-game Olympic winning streak, a lot of people were questioning the validity of the team the USA had put out.

But, as this team has proven in the past, it is hard to beat the country that created this sport.  With players like Kevin Durant, Damian Lillard, Zach Lavine, Draymond Green, Jayson Tatum, and more, it is clear that the United States team was filled with stars that could not be matched on an international level.  Amongst these Olympics, we can once again understand that the United States team is a dynasty, and may still be a significant gap above France, Australia, and all other countries.