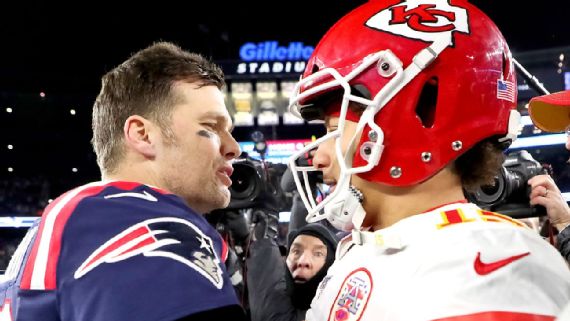 Super Bowl LV will see one of the greatest quarterback matchups in history as Tom Brady and Patrick Mahomes face off in Tampa, Fla. on Feb. 7. 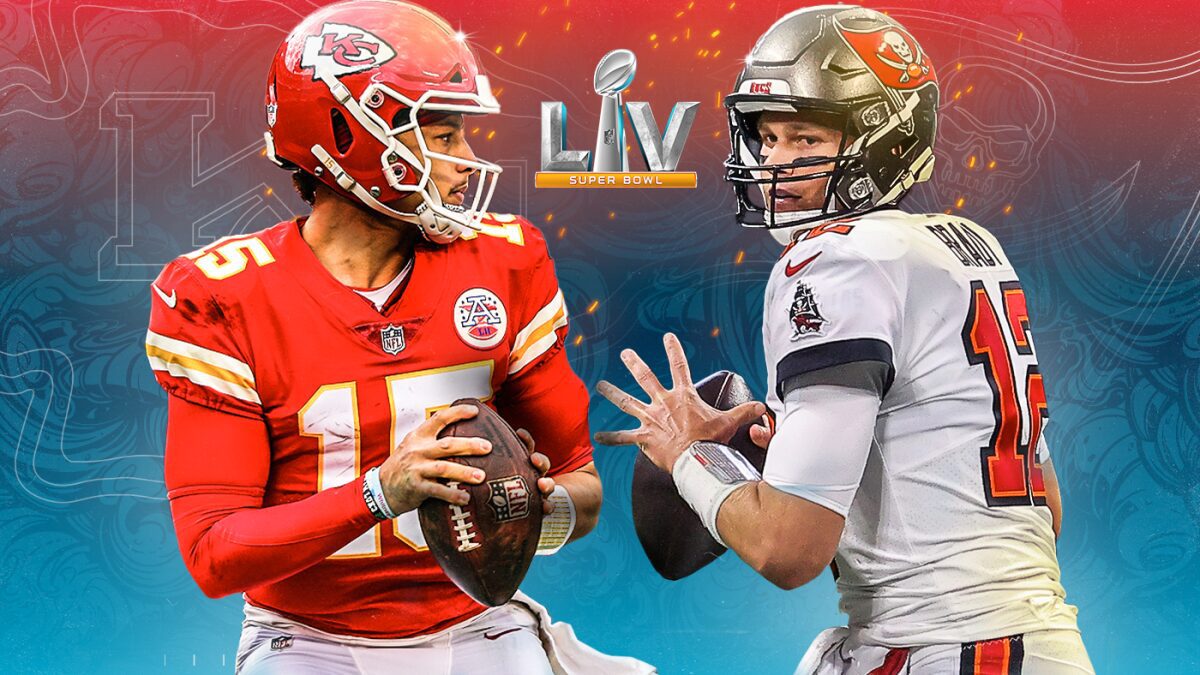 Brady, 43, has six Super Bowl titles under his belt and is looking to clinch a 7th against Mahomes, 25, the defending Super Bowl MVP.

Brady has completed 65.7% of his passes for 4633 yards, 40 touchdowns and 12 interceptions in 16 games this season. Brady has won a plethora of awards, including AP Most Valuable Player in 2007, 2010  and 2017, Sports Illustrated Sportsperson of the Year in 2005 and the Best NFL Player ESPY Award in 2008 and 2018. This is his first season with the Tampa Bay Buccaneers after 19 seasons with the New England Patriots. 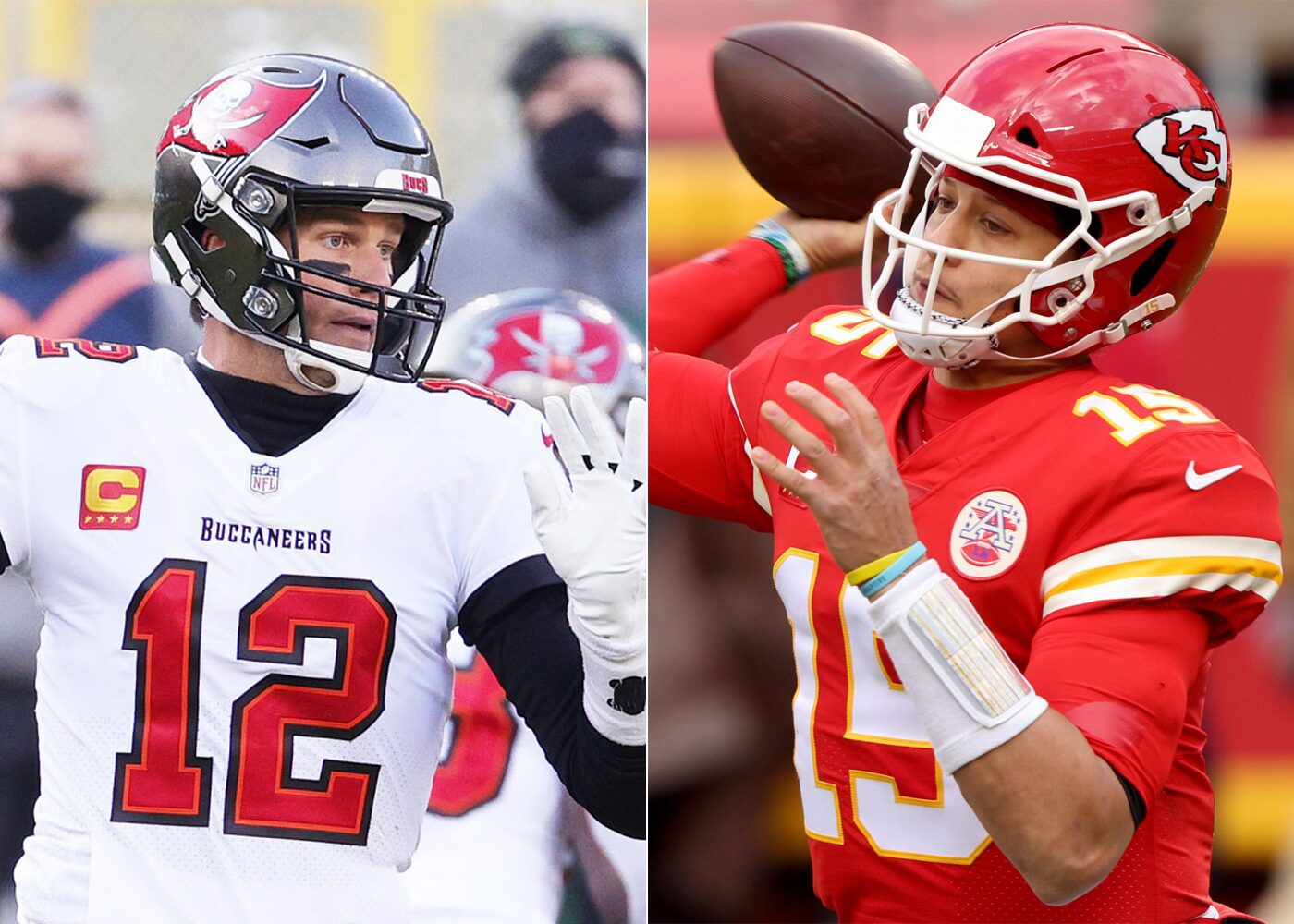 The first time these two powerhouse quarterbacks faced off was on Oct. 14, 2018, when the Chiefs were 5-0 to start off Mahomes rookie season. With three minutes left in the game, Mahomes threw a 75-yard touchdown pass to Tyreek Hill to tie the game. But Brady prevailed, and led a drive that ended with the game-winning field goal, bringing the final score to 43-40.

The two have already battled it out in Week 12 of this season when Mahomes and the Kansas City Chiefs took the win against the Buccaneers, 27-24. Brady will be out for revenge when the pair meet again on Sunday.