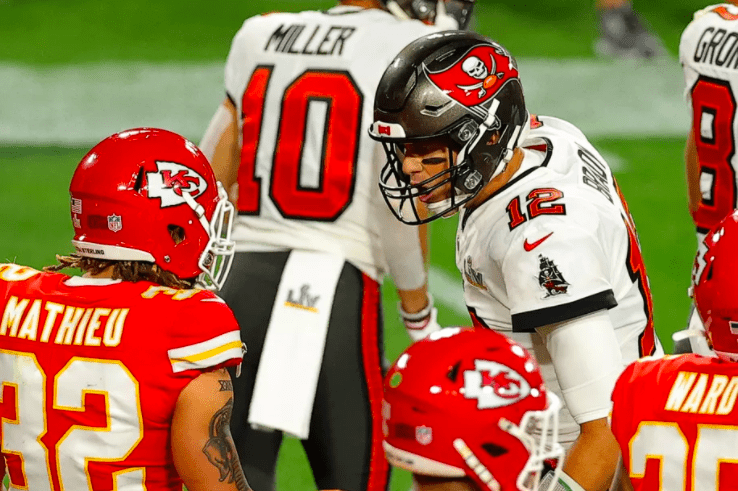 Super Bowl LV was no nail biter, as Tampa Bay steamrolled over Kansas City for the 31-9 win. The major moments of this game were defined by Kansas City’s penalties and timeouts. 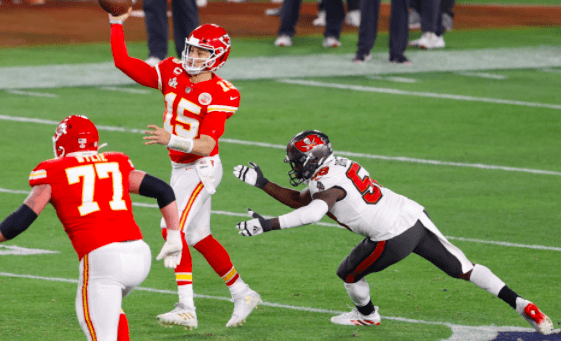 One of these game-changing moments was Tampa Bay’s 55-second touchdown drive that increased their lead to 21-6 going into halftime.

Two penalties were called by referee Carl Cheffers’s crew during this drive. One was a 34-yard pass-interference penalty call on cornerback Bashaud Breeland after Brady threw a pass to wide receiver Mike Evans and the two got their feet tangled. This gave Tampa Bay a first down at the Chiefs’ 24-yard line. The other penalty call was pass-interference in the endzone on Chiefs’ safety Tyrann Mathieu. 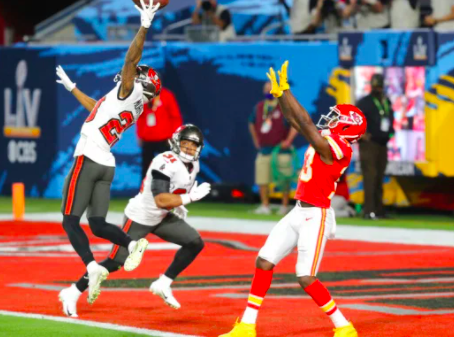 After these penalties, Brady was able to find wide receiver Antonio Brown for the touchdown that gave the Bucs the comfortable lead they held for the remainder of the game. The Chiefs scored 3 points each quarter until they reached the scoreless fourth.

Mahomes threw for 4,740 yards and 38 touchdowns during the regular season but the team could not seem to score a touchdown against the Bucs defense. He finished the Super Bowl with a 52.3 passer rating with 29 pressures, the most in Super Bowl history. This was the first game in his NFL career in which he lost by more than one possession.

The Chiefs will look to recover before the 2021 season and will be hungry for revenge after this historic Super Bowl loss.