How The Tokyo Olympics Were Effected By Corona Virus 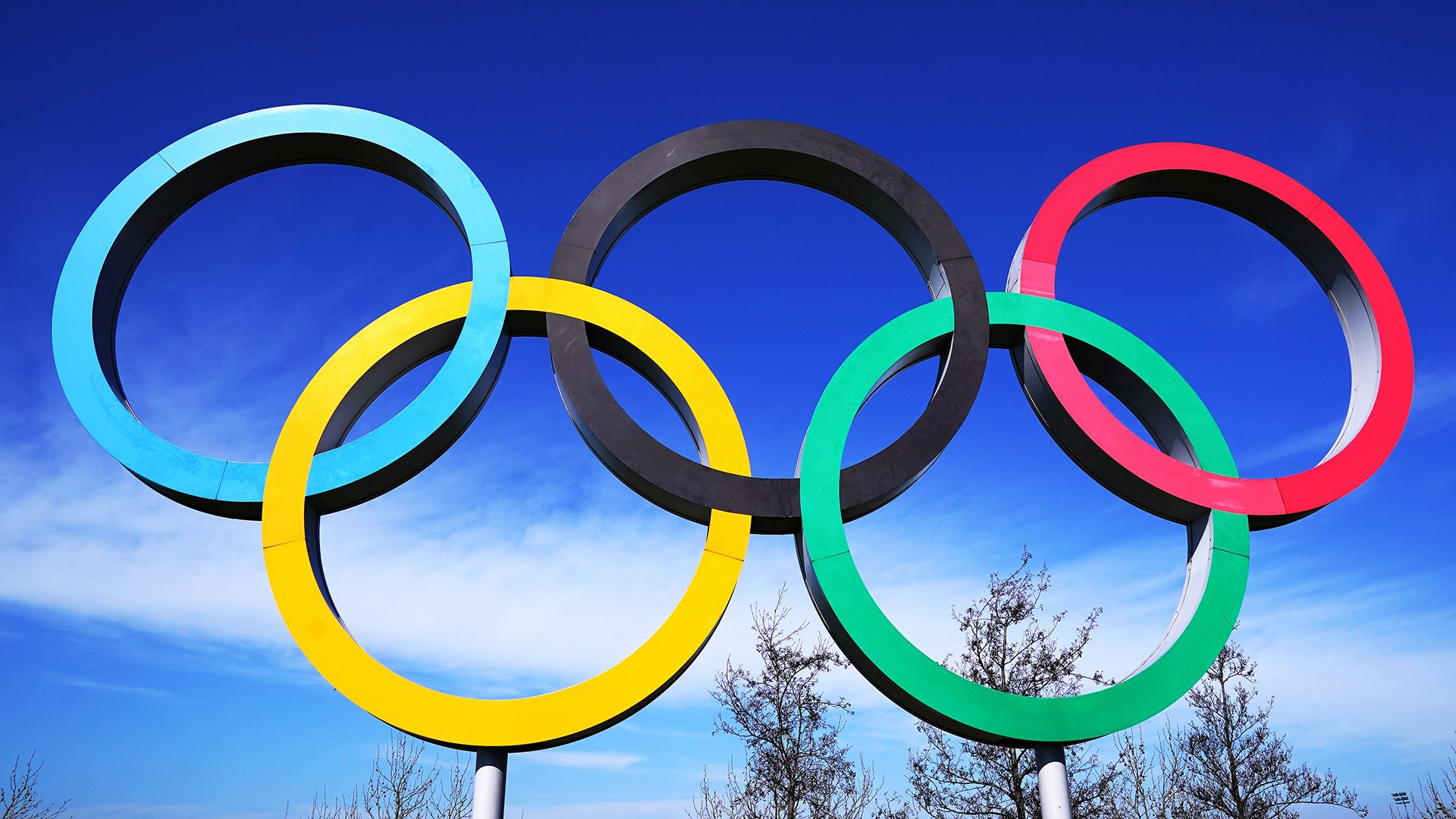 How The Tokyo Olympics Were Effected By Corona Virus

The Olympic Games have long been a means for international recognition for athletic achievement and a mechanism to foster respect and unity among all countries of the world. Originally slated for July to August 2020, the Olympic Games have been pushed back to a later date in light of Covid-19 and the global pandemic. However fans still wait in anticipation for the games’ display of national talent and hope that come 2021 the Olympics can take their minds off of the stressful year 2020 has proven to be. 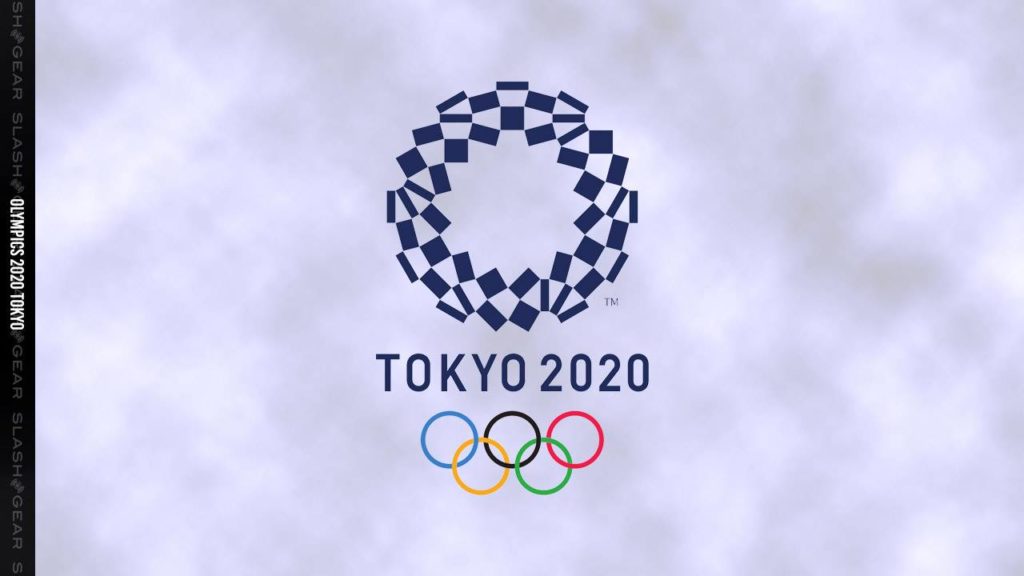 In the early days of the Corona virus panic, the Japanese Olympic Committee released a statement ensuring that they were closely watching the situation and that Japan would still be able to host the games on time. However that soon proved to be impossible as countries hosting their qualifying meets were greatly effected by the growing severity of the disease. Furthermore Covid-19 restricted the ability of countries to safely perform doping tests on elite athletes. It was clear that with the qualifying meets and doping procedures affected, the Olympics might not be able to take place. The world had to press pause on all athletic activities until further notice and the reality of the situation set in as millions of people began to feel the effect of the virus.

With more developments on the situation, talk began on delaying the Olympics. The Olympics had been cancelled due to world wars such as the 1940 Olympics that were cancelled due to the Second World War, but the Olympics had never been postponed before. Nonetheless, history was made on March 30th when the International Olympic Committee announced that the Olympics would now be held in July 2021 until August 2021. However with fear of a second wave, we are left wondering if the Olympics can really take off without a hitch. Postponing the event itself cost Japan an estimated 6 billion US dollars. If Covid-19 further prevents the Olympics from safely taking place in July 2021, it has been confirmed by the Japanese Olympic Committee that the whole event would be cancelled. The cancellation of the Olympics would cost Japan an estimated 40 billion in US dollars. Despite the high stakes and uncertainty, Japanese officials remain hopeful that the biggest sporting event in the world will still be able to take place.