Cities Across The U.S. Begin To Defund Police Departments 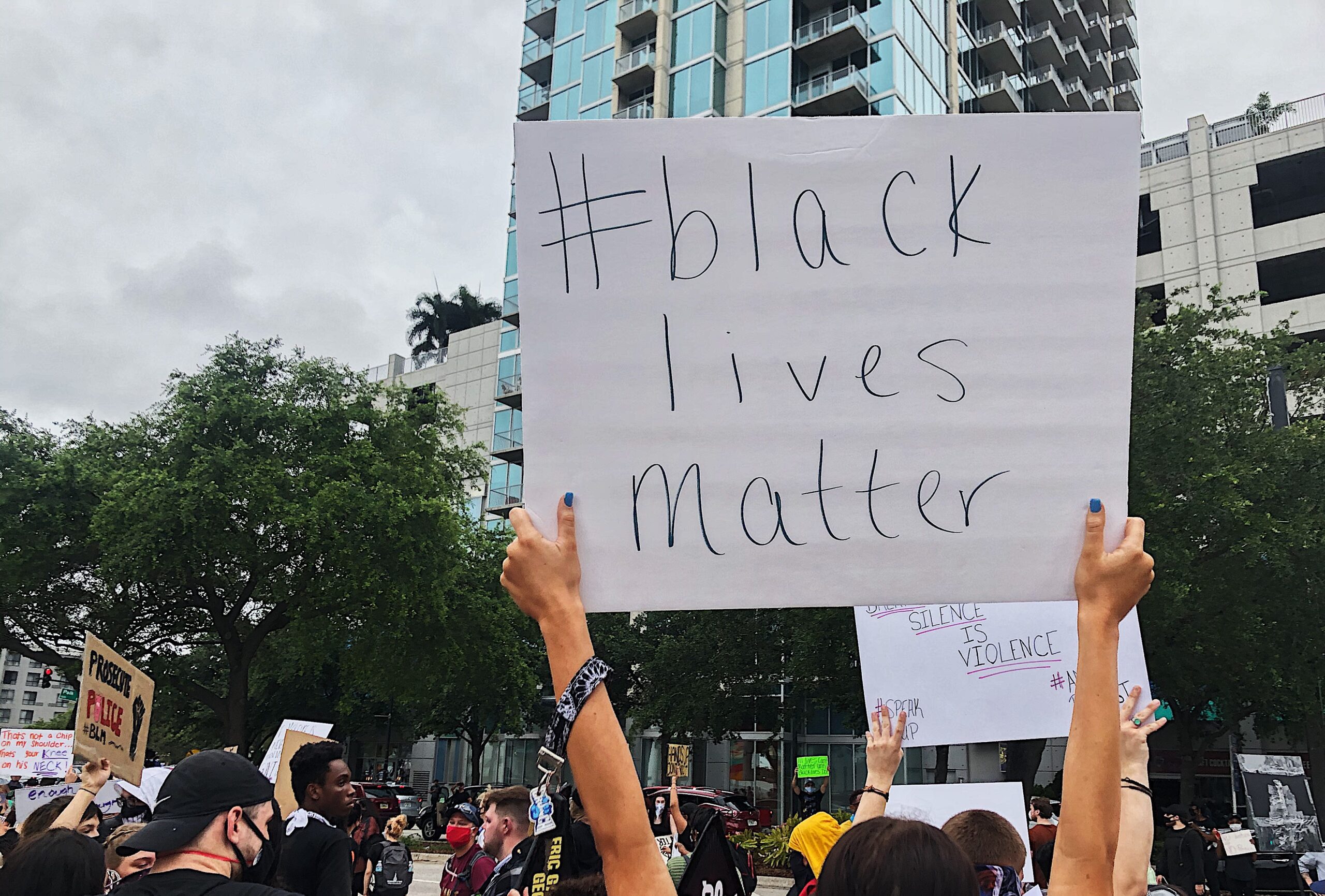 Cities Across The U.S. Begin To Defund Police Departments

In the midst of what some may consider to be the largest civil rights movement in the U.S. since the era of Martin Luther King Jr., one thing that many protestors are calling for is the defunding of police departments across the nation.

The viral hashtag, #DefundThePolice, has become a common slogan for the Black Lives Matter movement. However, there is confusion as to what exactly defunding the police would entail. Most see the idea as decreasing the funding that they receive and placing it into other social institutions such as education, mental health, or housing. On the other hand, there are some that believe that the phrase is calling for the police force to be abolished. It is much more complex than completely getting rid of police departments around the country.

There are a few U.S. cities that have already reallocated police funding. There are more that are currently discussing it, in response to the mass outcry of protestors. The police department in Camden, New Jersey, was disbanded in 2013 under the police chief Scott Thomson. Camden was considered to be one of the most dangerous cities in the U.S., as The Philadelphia Inquirer mentions. Thomson wanted to act on his idea that his officers “have the identity of guardians and not warriors”.

Thomson wanted to focus on improving community relations. They held cookouts, introduced themselves around the neighborhood, and led other events focused on unity within Camden. Although their petty offenses increased significantly shortly after the new police force, as of 2019 the number of homicides have decreased almost 65% since 2012, according to NBC News.

Portland is the most recent city to follow the wave of reallocation to other institutions. After cutting the police department by $15 million, they are beginning to replace armed police officers with responders who are unarmed and trained for specific situations.

As advocators and supporters continue to protest and gain the attention of their city council, more police departments around the country will see a shift in their funding in efforts to build community trust.