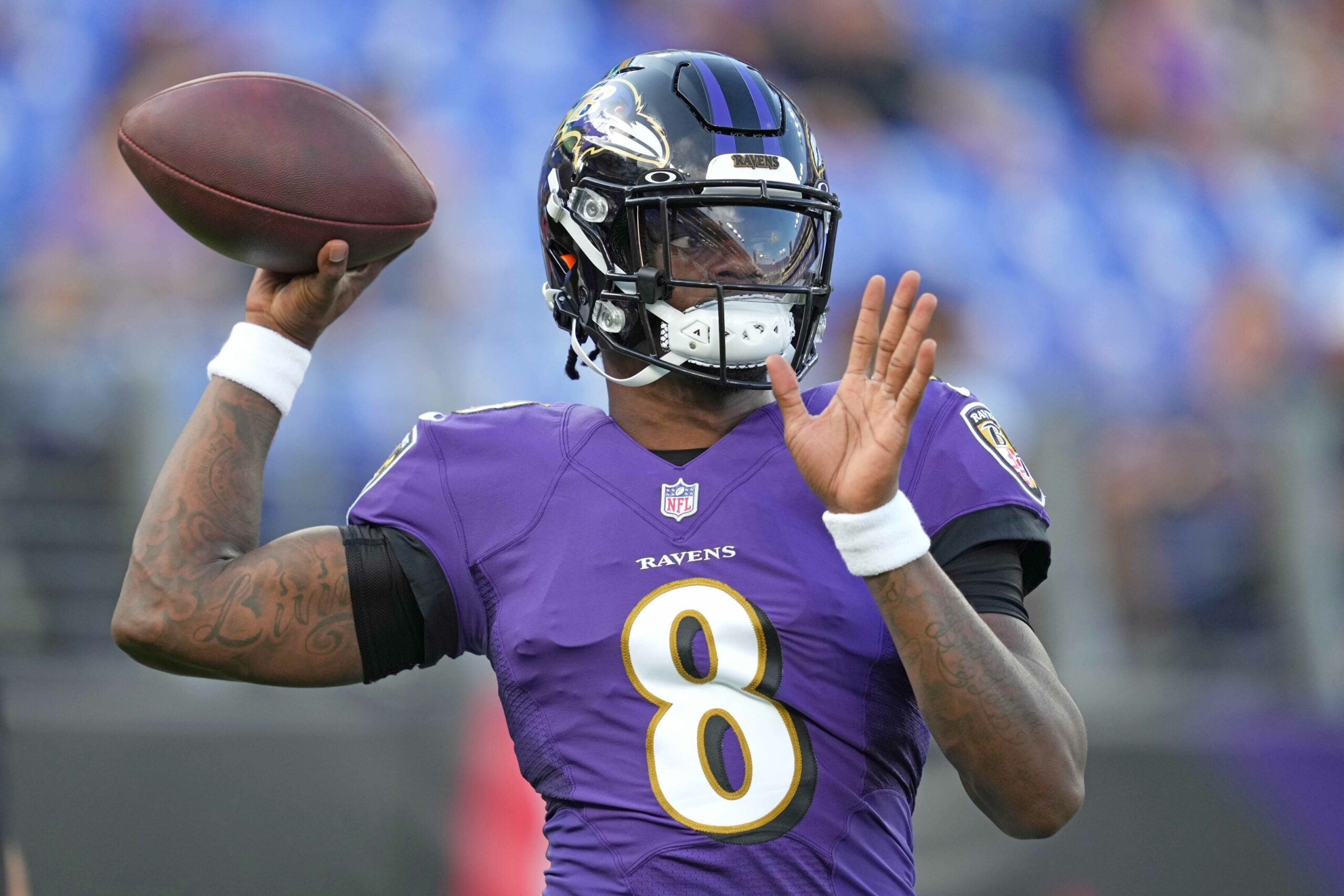 NEW YORK, NY_. Each year, players within the National Football League cast their votes on who they believe are the best of the best.  These votes are then ranked together to evaluate a list of the top-100 players within the league.  Luckily for us NFL fans, that time of the year has officially come.  And with each year comes familiar faces, bright young stars, and, frankly, some headscratchers.  So, what rankings are accurate, and which ones are the most questionable?

Patrick Mahomes, Aaron Donald, Aaron Rodgers, and Tom Brady all essentially those familiar faces within the top 100 players.  These four have seemed to find themselves within the top ten for a couple years straight now, and there is no reason why they wouldn’t be.  Mahomes came in as the number one player in the NFL following his spectacular showcases for multiple years now.  Donald came in at number two, and is the only defensive player within the top 8, with T.J. Watt coming in at number nine overall.

The top-20 all seem to be rather accurate, once again showcasing familiar faces.  Tyreek Hill, Russell Wilson, Deshaun Watson, and more.  Within the top 30 is where there seems to be possible debate, so what pick may be flawed?

A major disappointment was Lamar Jackson’s 23-spot drop from the number one player in the NFL to number twenty-four.  Lamar, after another fantastic showcase of a year, has several players whom he can be considered better than.  D.K. Metcalf, Fred Warner, and Buddah Baker are all very important pieces within their respective teams.  However, when looking at individual talent, and impact these players have on their team, Lamar seems to deserve a little more respect.  With a winning record with the Baltimore Ravens since entering the league, Lamar has proven he is still a top-20 player, and I believe he will make those aware again in the upcoming season.