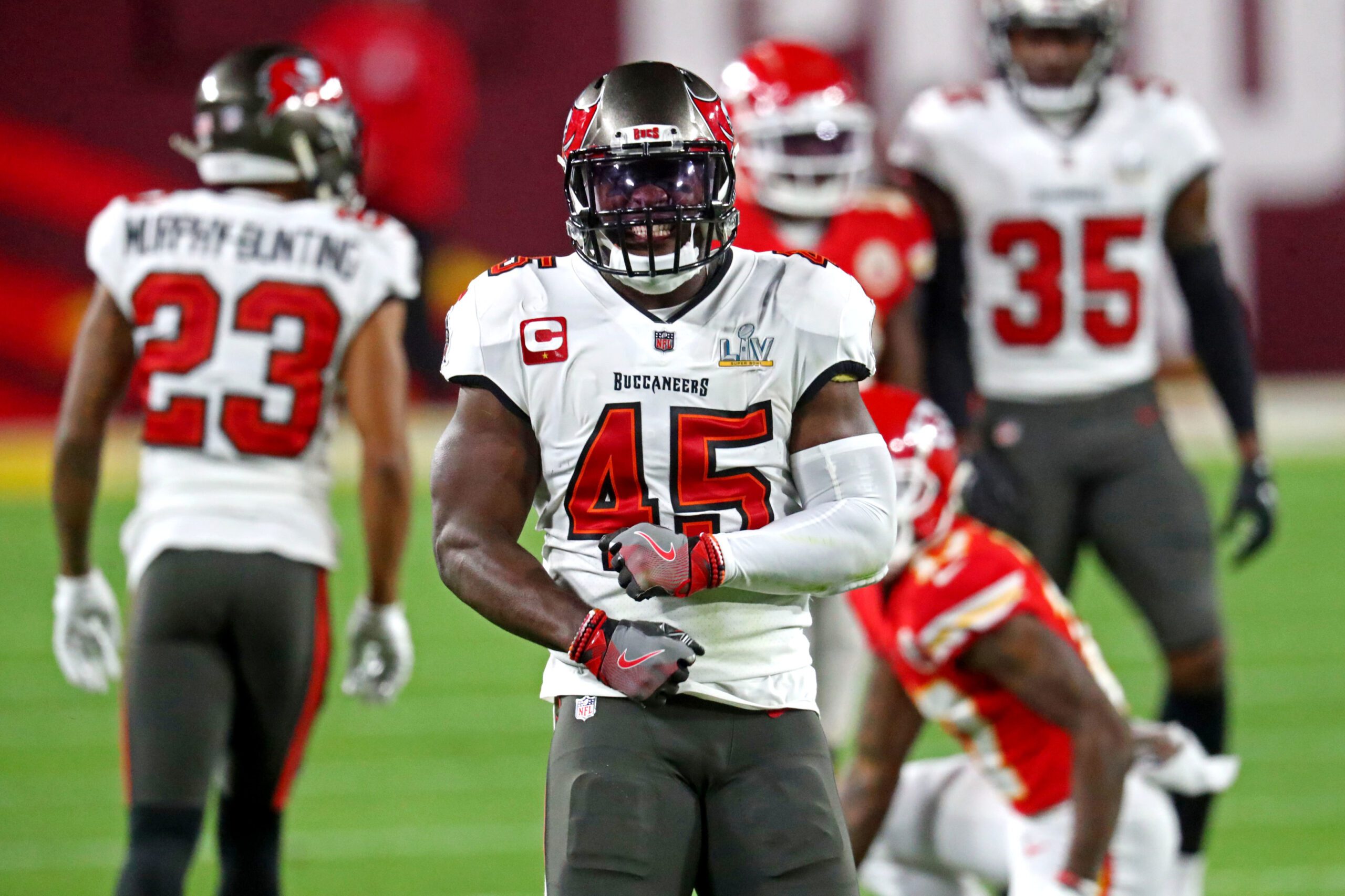 NEW YORK, NY_. In the National Football League, it’s rather rare for an individual to win the same award back-to-back years. Whenever analysts and journalists make their bold predictions, they try to account for this and just throw out a name of whom they see the best fit.

This year, fans will see the same type of players on each award prediction list. Most Valuable Player usually comes with names like Aaron Rodgers, Patrick Mahomes, and Tom Brady.  So why don’t we discuss some dark horse predictions for each award?

I have always been a huge fan of Stafford his entire career. He has had offensive help in the past, but in his tenure with the Lions, he was never given as loaded of a squad. The Rams were in the Super Bowl just a couple of years ago, and I believe with Stafford bringing in an MVP season, the Rams are more than capable of winning it all.

White, a member of the Super Bowl champion Buccaneers, proved throughout last season that he can play at an elite level. However, not many people are talking about him for DPOY. He can pass defend, pass rush, and stop the run at an elite level. If he can make another jump this season, there’s no telling what numbers he may put up within an elite defense.

Derwin James is arguably the most slept on safety in the NFL. Names like Jamal Adams, Minkah Fitzpatrick, Harrison Smith, and others are all thrown out in front of him. With the Chargers looking to make noise in the AFC West, expect James to lock down the Chargers defense in a return year.

Overall, these players may be good bets to take a dark horse candidate to win each individual award. I will be discussing other dark horse award predictions Friday.