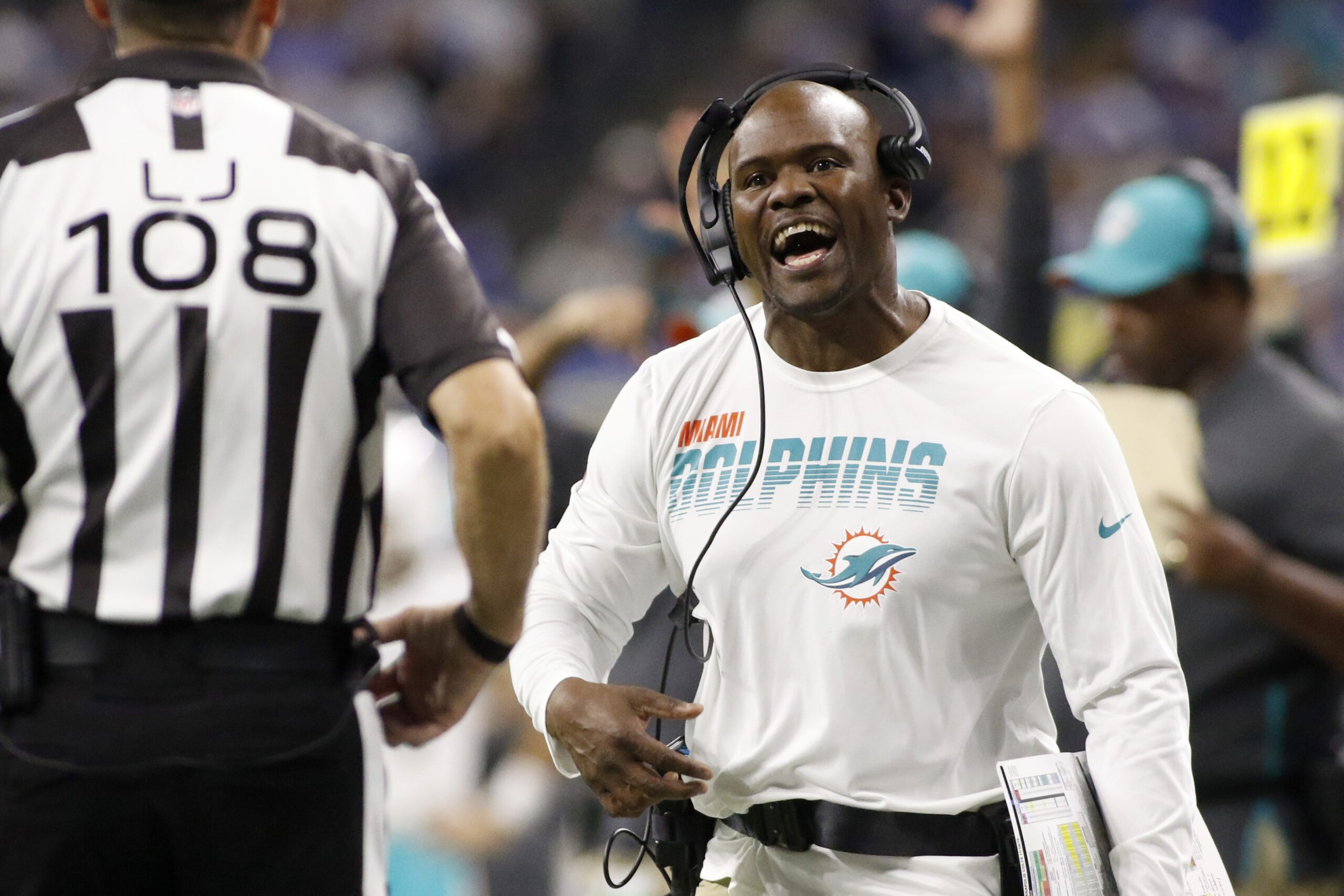 NEW YORK, NY_. On Wednesday, I covered three of the major awards given out in the National Football League, and three dark horse contenders whom I could see bringing home that award in the 2021-2022 season.  In said article, Matthew Stafford brings home the Most Valuable Player; Devin White wins Defensive Player of the Year, and Derwin James wins Comeback Player of the Year.  Today, we will look at other possible contenders that are slept on for other major awards.

Elijah Moore finds himself in a great position come draft day.  He was listed as a first-round talent and projected to land himself within those first 32 picks.  However, Moore slipped down to the second round, where the unexpected New York Jets felt they had no choice but to capitalize on the talent available this late.  Throughout camp thus far, Moore has been turning heads and proving to people that not only may he be the best wide receiver in the draft, but that there were five wide receivers drafted before him.  With that chip on his shoulder, I predict a huge year from the young Jet.

Paye may not be as slept on as others on this list, but he is still fitting to be considered a dark horse pick.  Kwity Paye seems to have one of the best situations to walk into as a rookie, as the Indianapolis Colts defense is stellar and he can fill that edge rush role perfectly.  With freakish athleticism and a great supporting cast, I expect big sack numbers from the Michigan product.

Coach of the Year:  Brian Flores

The AFC East seems to be on the rise after years of being dominated by non-other than Tom Brady.  The Buffalo Bills showed they have the capability of being elite; the Patriots have a good defense and a young promising QB in Mac Jones; the Jets signed good free agents and drafted Zach Wilson 2nd overall, and the Miami Dolphins have a young QB and a great defense as well.  Brian Flores, the head coach of the Dolphins, is in a great position to bring home this award.  If Tua Tagovoila can make a sophomore year leap, and the Dolphins defense produces at the same elite level as last year, the Dolphins can find themselves in a Wild Card spot and contending for the AFC East crown.