A fast-paced game filled with adrenaline and excitement, the Lakers and Nuggets showed what the NBA Playoffs are all about.

Yesterday, two seconds before the Nuggets could tie the series against the Lakers, Anthony Davis produced a miracle three pointer that gave the Los Angeles Lakers a 2-0 lead in the Western Conference Final. The final score of the game was 105-103.

It was a special moment for Anthony Davis and for the whole team. Wearing the LA Lakers Mamba jersey, making the clinching shot of the game and yelling out “Kobe”- it all came full circle for him. In an interview, the coach of the Lakers, Frank Vogel, described that shot as the “Mamba Shot”. He also acknowledged Kobe Bryant’s legacy and that the team tries to honor and “embody”  the Mamba Mentality in every single second of the game.

The Lakers started out the game strong, with LeBron James in full attack mode. He scored 20 points in the first half, however the Nuggets managed to find a way to make an exciting comeback. Game 2 was definitely a better game for the Denver Nuggets than their Conference Finals opener. The leaders of the Denver Nuggets in Game 2 were Nikola Jokić with 30 points and Jamal Murray with 25 points. Denevern was always on the Lakers heels, especially at the end of the third quarter, where they cut the deficit by four points, making it 82-78.

In the fourth quarter,

Jokić made a 7 point run which shrank their score difference to 100-99 with 1:04 left. Then, he extended his point run to 9-0 and gave his team a 101-100 lead. Jokić and Davis battled it out at the final stretch of the game. They were going back and forth. The Nuggets had a 103-102 lead and had victory within reach. Yet, Davis shocked the Nuggets with his fantastic three pointer right before the time expired. 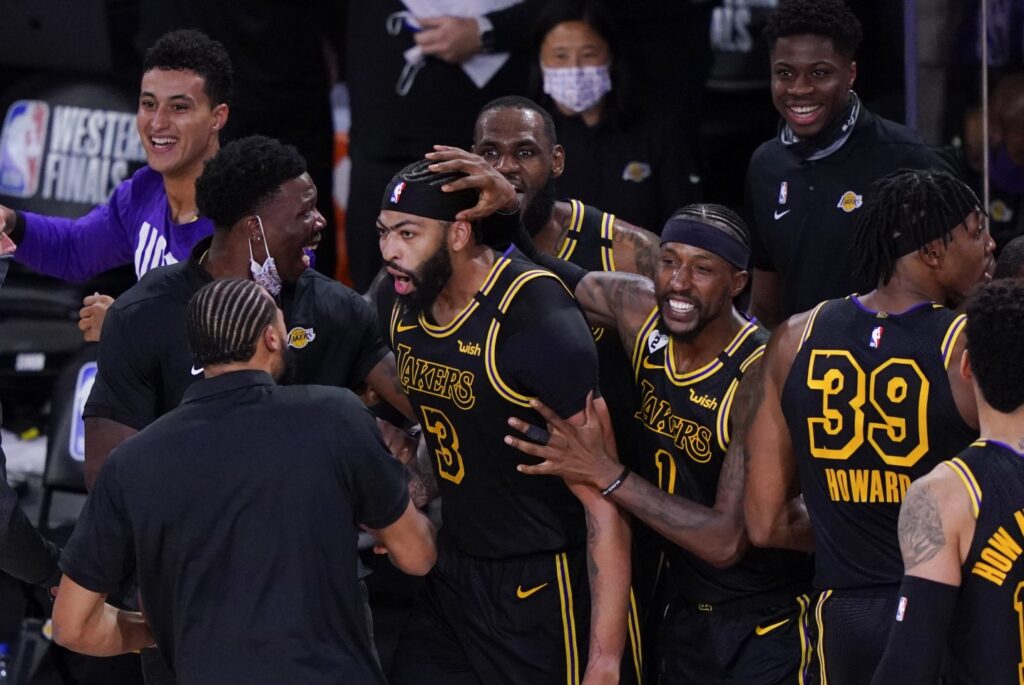 Once, in 2018 LeBron said that “Two points ain’t no two points.” He is right. When a team trails behind a point and wins it with just mere seconds left, those one, two or three points gained don’t give the team a win, they give something that is the most important thing to any professional athlete- momentum.

Voting in the Age of the Internet

NHL Pandemic Playoffs: As Unpredictable As Ever

Oakley Launches For The Love Of Sport Campaign