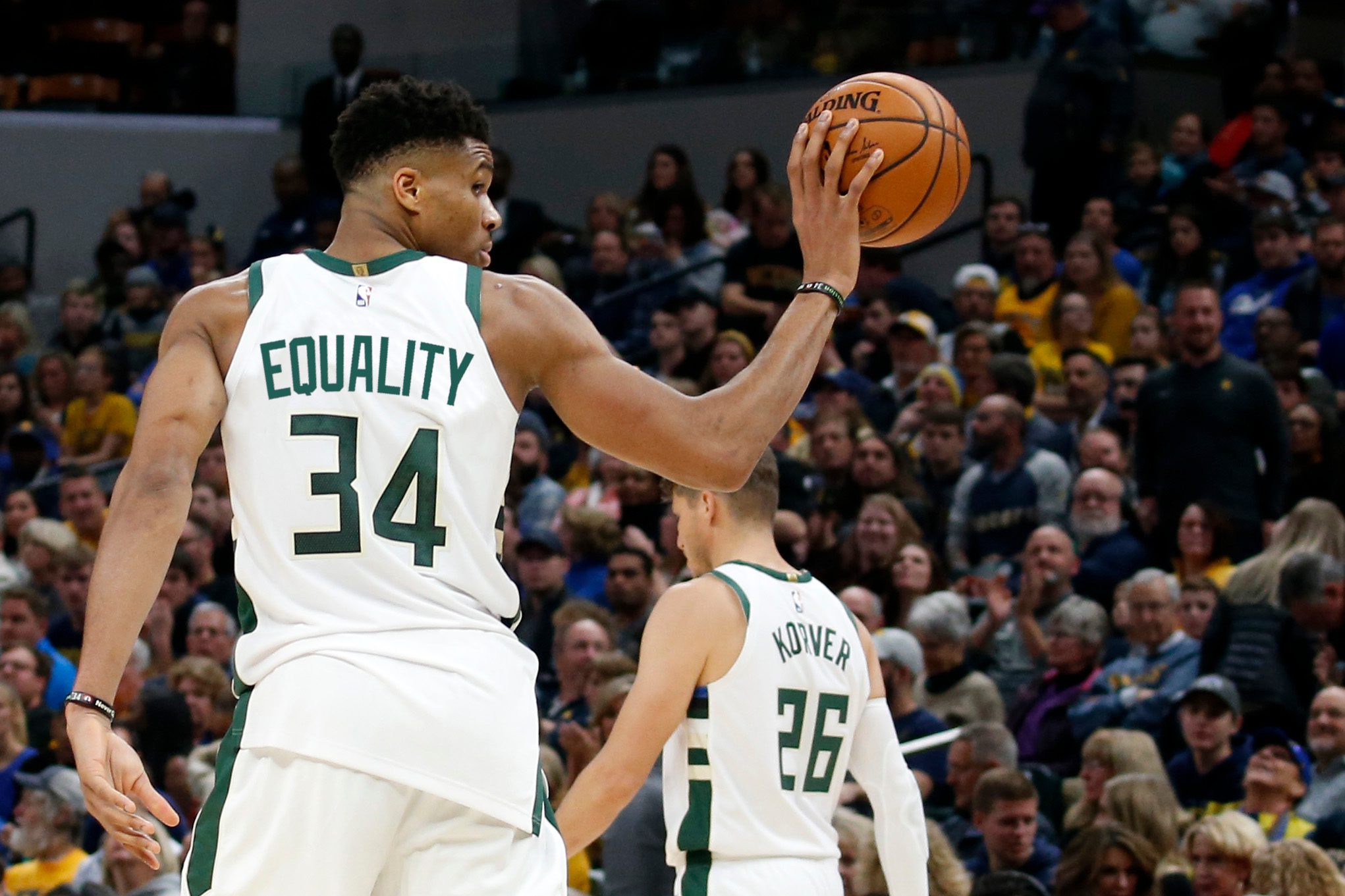 After eight people–six of whom were Asian women–were killed at massage parlors around the Atlanta area, players from the National Basketball Association have responded to the shooting, voicing their support for the Asian American community. 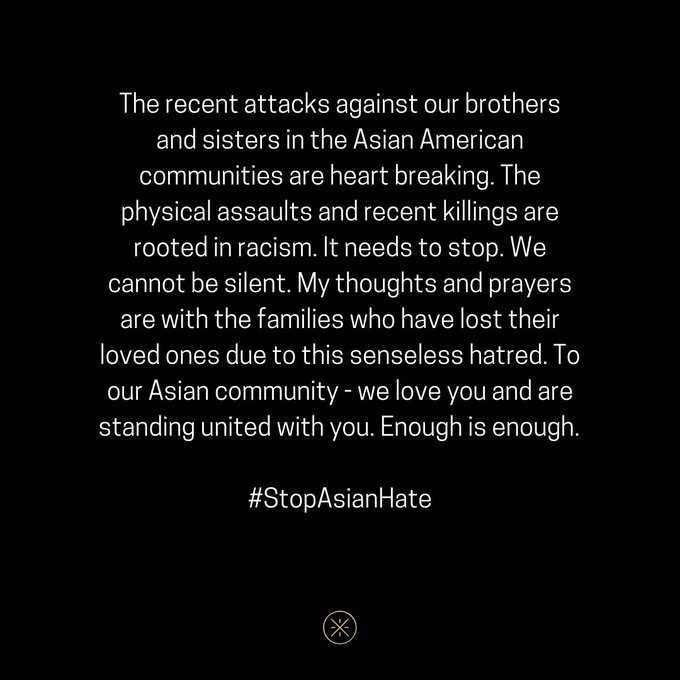 The NBA released a statement on Twitter using the hashtag #StopAsianHate to show solidarity with the Asian American community during this time.

“Last night’s tragic events in Atlanta are part of a disturbing rise in violence and discrimination towards Asian Americans. Today and everyday, we stand with the Asian community and condemn all acts of hate and racism. To learn more visit http://stopaapihate.org. #StopAsianHate,” @NBA wrote on Twitter.

LeBron James also took to Twitter to voice his support, writing, “My condolences goes out to the families of all the victims and the entire Asian community tonight on what transpired in Atlanta at the Aromatherapy Spa. Coward a** young man!! Just senseless and tragic!!” James has been a pioneer in the fight for social justice and equality and continues to use his platform to voice his support for those who have faced hatred and oppression. 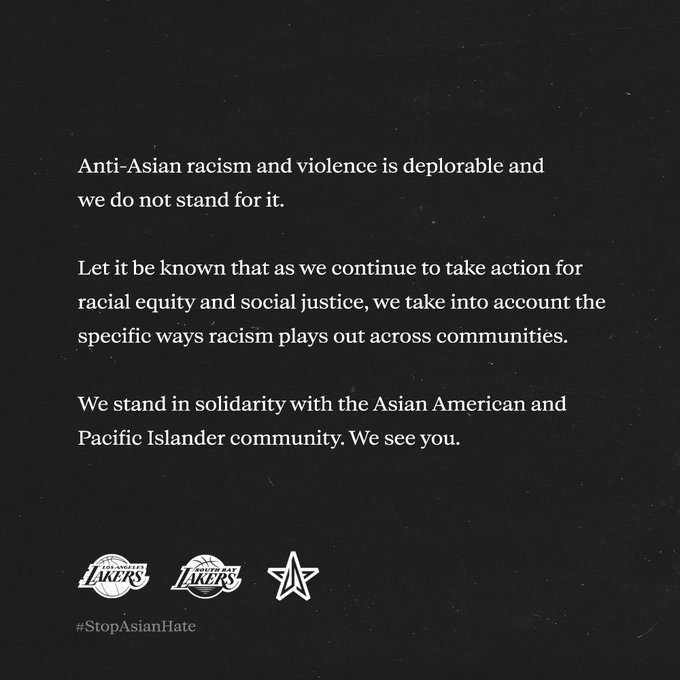 NBA teams including the Portland Trail Blazers, Los Angeles Lakers and Atlanta Hawks have voiced their support for the Asian American community and shared links including Stop AAPI Hate and Asian Americans Advancing Justice in order to get their communities involved.

Professional basketball player Jeremy Lin spoke out about anti-Asian racism that he has experienced throughout his career. He called for unity from all people to fight for injustice.

The NBA and players within the league have been active in voicing their condolences with communities in response to acts of hatred that have occurred and continue to step up in the fight for equality and justice.