The NCAA Women’s basketball tournament is heading into the Sweet 16 in San Antonio after an intense first two rounds. This is the third consecutive NCAA tournament in which the top eight seeds reached the regionals. But this tournament has been nothing short of unpredictable with six teams outside the top four seeds advancing to the Sweet 16.

No. 13 Wright State upset fourth seeded Arkansas in the first round of the tournament 66-62 to kick off an intense tournament. Belmont marked another shocking upset in the first round beating No. 5 Gonzaga 64-59. The No. 12 Bruins could not keep up the success, falling to No. 4 Indiana 70-48 in the second round of play. 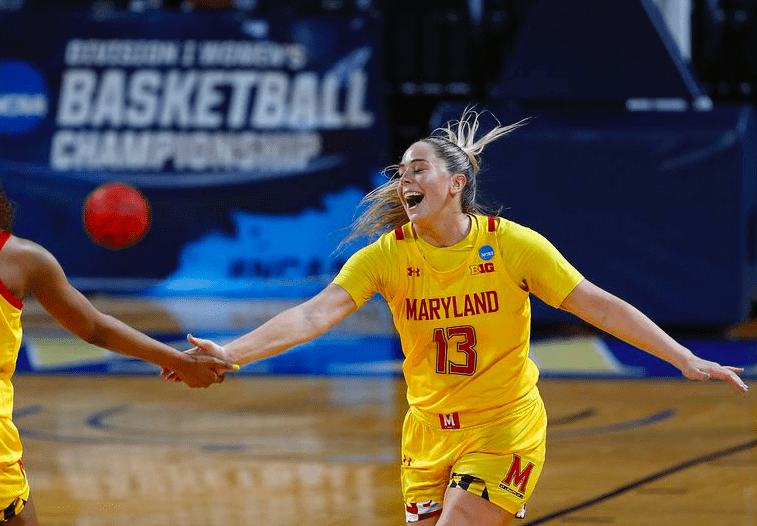 The second round of the tournament concluded with an explosive performance from Maryland under head coach Brenda Frese. The second-seeded terrapins were victorious over No.7 Alabama 100-64, sealing their spot in the next round. This is Maryland’s first Sweet 16 appearance since 2017. 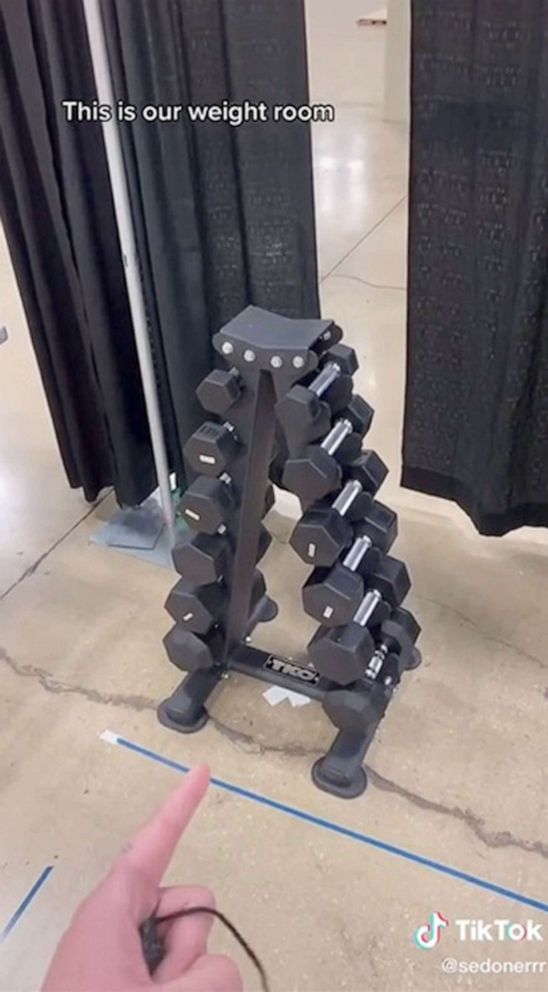 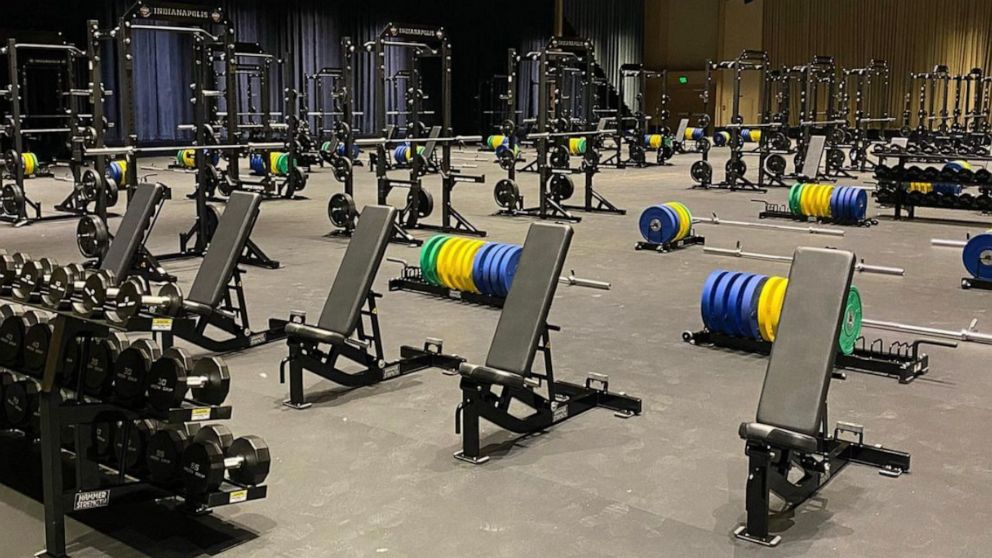 “I apologize to women’s basketball student-athletes, to the coaches, Women’s Basketball Committee for dropping the ball, frankly, on the weight room issue in San Antonio,” said Dan Gavitt, senior vice president of basketball for the NCAA said.

UConn and Iowa will kick off the third round of the tournament on Saturday. Texas and Maryland will close out the round in San Antonio on Sunday to secure the quarterfinal spots.

Spring 2021 Trends You Should and Should Not Buy