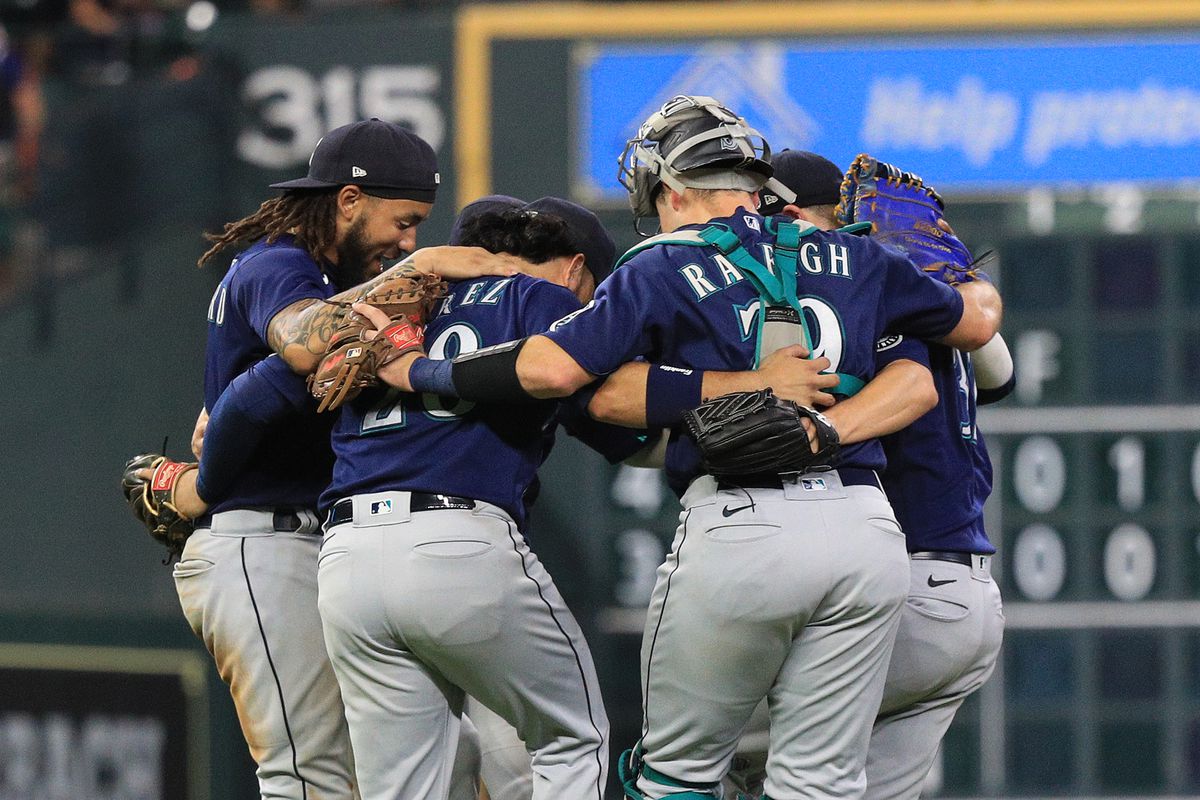 With the MLB All-Star break and now the trade deadline behind us, there has been a lot of buzz in the baseball world, specifically regarding the Seattle Mariners.

Last season the Mariners finished with a 90-72 record, which put them in second place in the AL West division. This was their first 90-win season since 2003, when the team finished 93-69. Similar to 2003; however, the 2021 Mariners came up short as they would end up missing the playoffs by two games.

This crushed many Mariners fans, assuming that last year would presumably be the year the franchise finally ends their two-decade-long playoff drought, which is the longest drought in all professional sports. Despite having the longest active drought, the Mariners have found a way to turn the corner.

The Mariners had a slow start to begin their 2022 MLB season as they would start the season with a 21-28 record through the first two months of baseball. This made some Mariner fans panic as it began to look like it could be another season where the team misses the playoffs. However, although the team started the season off slow, they eventually picked it up when the summer arrived.

With the weather becoming hot, the Mariners became hotter as they had their first winning month of the year, finishing 16-13 in June.

Since June, the Mariners have not looked back as they continued their winning ways, going 18-7 in July and 2-1 so far in August, with a massive series win on the road against the number one team in the AL, New York Yankees, in Yankees Stadium.

As things currently stand, the Mariners sit in second place in the AL West division and sit in the second wild card spot in the AL with a 57-49 record. A big part of the Mariners’ success has been led by the outstanding play of their young stars.

All-star rookie outfielder Julio Rodriguez and first baseman Ty France have been a significant part of the Mariners’ success this season. France is posting a team-leading .308 batting average on 106 hits, a third team-best 52 RBIs, and a fourth in home runs on the team with 13. Rodriguez, on the other hand, is second on the team with a .271 batting average on 99 hits and 18 home runs, along with a team-leading 57 RBIs and 21 stolen bases, making an excellent case for being the AL rookie of the year.

Along with the notable bats, the Mariners starting pitching and the bullpen has been an even more significant part of the team’s success as they are ranked ninth in Team Bullpen ERA with a 3.51 this season, a team total of 3.69 ERA. Their deep starting rotation consists of the newly acquired right-handed pitcher from the Cincinnati Reds Luis Castillo, right-handed pitchers Logan Gilbert and Chris Flexen, and left-handed pitchers Marco Gonzales and former Cy Young winner Robbie Ray.

With a deep starting rotation and bats that can get the job done along with a bullpen that can help close out games with the likes of Paul Sewald, who has 13 saves on the year, and Diego Castillo, who has six saves on the year and should be making his return once he’s off the injured list. This is a Mariners team determined to break their long playoff drought and possibly make a surprising run in the playoffs.

After years of heartbreak, this might be the year that Mariners fans finally get to watch their team in the playoffs.