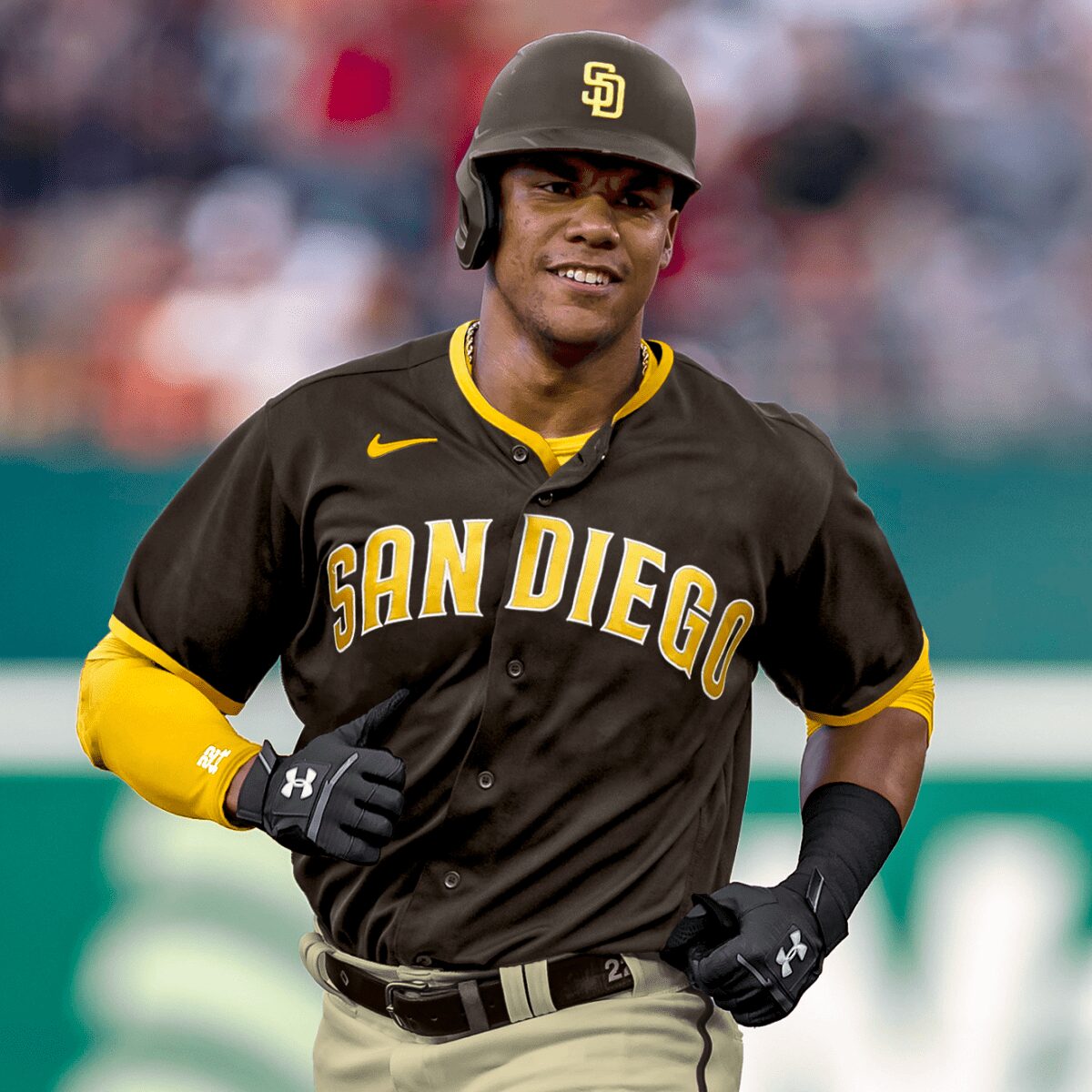 Many teams across the MLB tried to better their team or rebuild for the future at the trade deadline. One team that got a lot of attention at the deadline was the San Diego Padres.

The Padres were a team that was on everyone’s radar and a team that had big ambitions heading into the deadline. However, with the National League loading up, the Padres needed to find a way to bolster their squad and push themselves to become contenders, which they did.

When they made their first significant move, business began to pick up for the Padres as they acquired all-star closer Josh Hader, from the Milwaukee Brewers.

This trade will help bolster a Padres bullpen that hasn’t found its groove all year, but with an all-star like Hader coming to San Diego, he should be able to help fix the Padres bullpen problems.

After trading for Hader, the Padres made the biggest splash at the deadline, as they would land first baseman Josh Bell and all-star outfielder Juan Soto from the Washington Nationals in exchange for 1B/DH Luke Voit, shortstop CJ Abrams, left-handed pitcher MacKenzie Gore, right-handed pitcher Jarlin Susana, and highly touted prospect outfielders Robert Hassell III and James Wood in a blockbuster deal.

Initially, this wasn’t the trade package the Padres had for the Nationals to acquire Soto or Bell. The initial deal had all of the same players mentioned above minus Voit. Instead, the offer included former all-star and World Series champion first baseman Eric Hosmer. However, Hosmer had the Nationals on his no-trade list, which meant that he would likely reject a trade to Washington if it went through.

Despite Hosmer holding up the Soto to Padres trade, San Diego would still find a way to land Soto and Bell as they would trade Hosmer to the Boston Red Sox, who were not on Hosmer’s no-trade list. This led to the Padres including Voit in the new trade offer to help the deal become official.

After the Soto and Bell trade, the Padres weren’t done as they went out of their way and reached an agreement with the Reds as they were able to land second baseman Brandon Drury from Cincinnati.

The Padres will now have a loaded lineup on offense that features all-star third baseman and MVP candidate Manny Machado, former all-star shortstop Fernanon Tatis Jr., who looks to make his return soon after suffering a wrist fracture back in March before the season opener, Soto, Bell, outfielder Jurickson Profar and all-star second baseman Jake Cronenworth. With an offense like that, along with a deep starting pitching rotation that consists of Joe Musgrove, Yu Darvish, Mike Clevinger, Sean Manaea, and Blake Snell, along with having Hader close out games, this team will be scary to play if they make the playoffs.

Although the favorites in the National League might be the Dodgers, Mets, and Braves, it might be safe to say that the Padres have entered the chat and will be a threat down the line, making themselves massive winners at the trade deadline.