Key Decision On Deshaun Watson Made 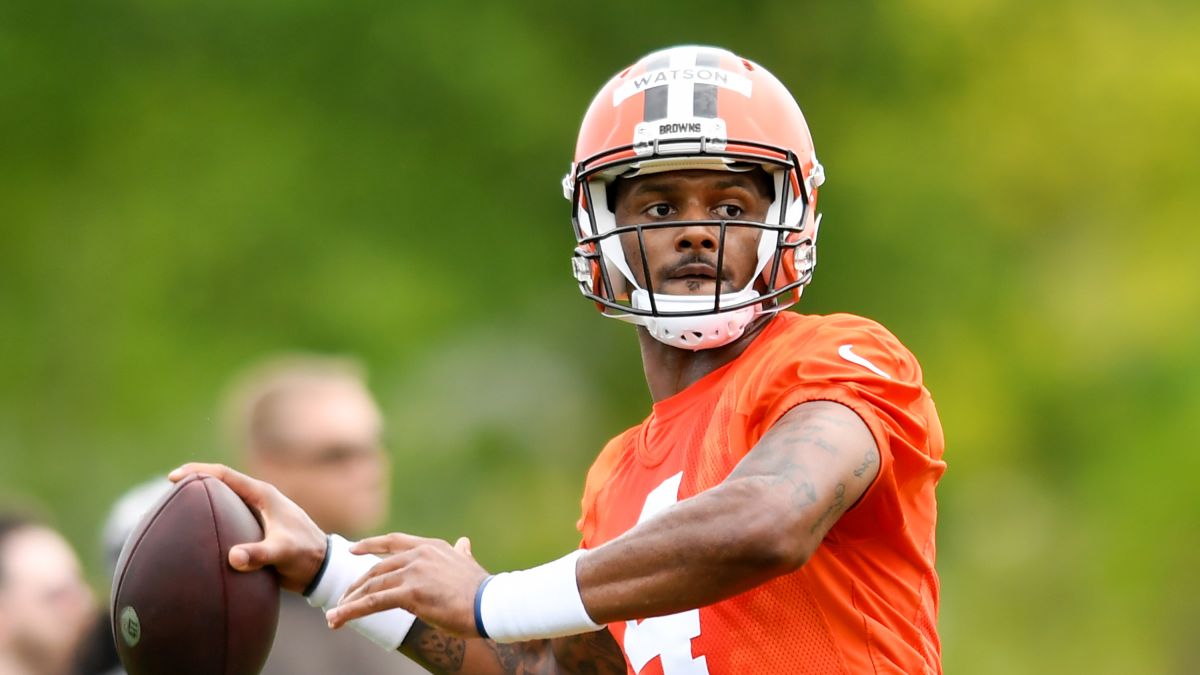 Key Decision On Deshaun Watson Made

On Monday morning, retired judge Sue L. Robinson, 70, decided to suspend Cleveland Browns quarterback Deshaun Watson for six games for the upcoming season due to the sexual misconduct allegations against him.

This decision was a long time coming for many fans across the NFL, especially Browns fans. After Watson was traded to Cleveland from the Houston Texans, the former pro bowler signed a massive five-year $230 million deal that was fully guaranteed back in March at the beginning of the offseason.

This decision left many fans with questions since some believed that he should’ve gotten suspended for either majority of the year or more, especially noting the NFL’s past instances of notable harsh discipline to other players. For example, Falcons wide receiver Calvin Ridley got hit with a season-long suspension due to betting, and Josh Gordon served a lengthy suspension due to his use of marijuana. With Watson only getting six games, this left many questioning the NFL on how they discipline their players.

After being traded and, later on, signing his contract with the Browns, the build-up for Watson getting a suspension began to heat up.

Specifically, the allegations started to arise on March 16th of, 2021, when a massage therapist in Houston filed a civil lawsuit against Watson. The therapist stated that Watson touched the therapist’s hand with the tip of his penis during a treatment session in March 2020.

In the end, Watson would only get a six-game suspension, meaning that he will miss games against the following teams: Carolina Panthers, which is the Browns’ season opener; New York Jets, their home opener; AFC North division rival Pittsburgh Steelers, Atlanta Falcons, Los Angeles Chargers and New England Patriots. Browns’ backup quarterback, Jacoby Brissett, is expected to start during that six-game span while Watson serves his suspension.

Although Watson is expected to return in week seven against another AFC North division rival, the Baltimore Ravens, there is still a chance that his suspension will be extended.