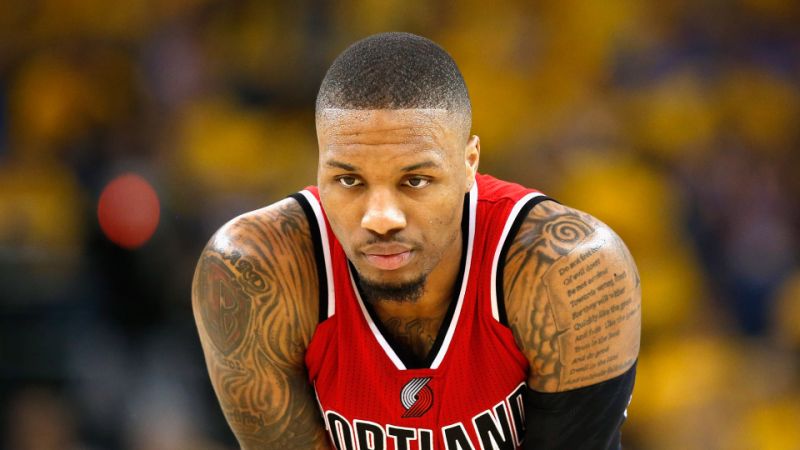 If you are a NBA fan or general sports aficionado, the name Damian Lillard has probably graced your Twitter feed, TV screen, or newspaper sports page, if that’s still a thing. Why? In the past few days, the Portland Trailblazers’ point guard has garnered a lot of attention for a twitter beef with Paul George, scoring 51 points against the Philadelphia 76ers, engaging in a Twitter beef with media personality Skip Bayless, and then, scoring 61 points against the Dallas Mavericks. 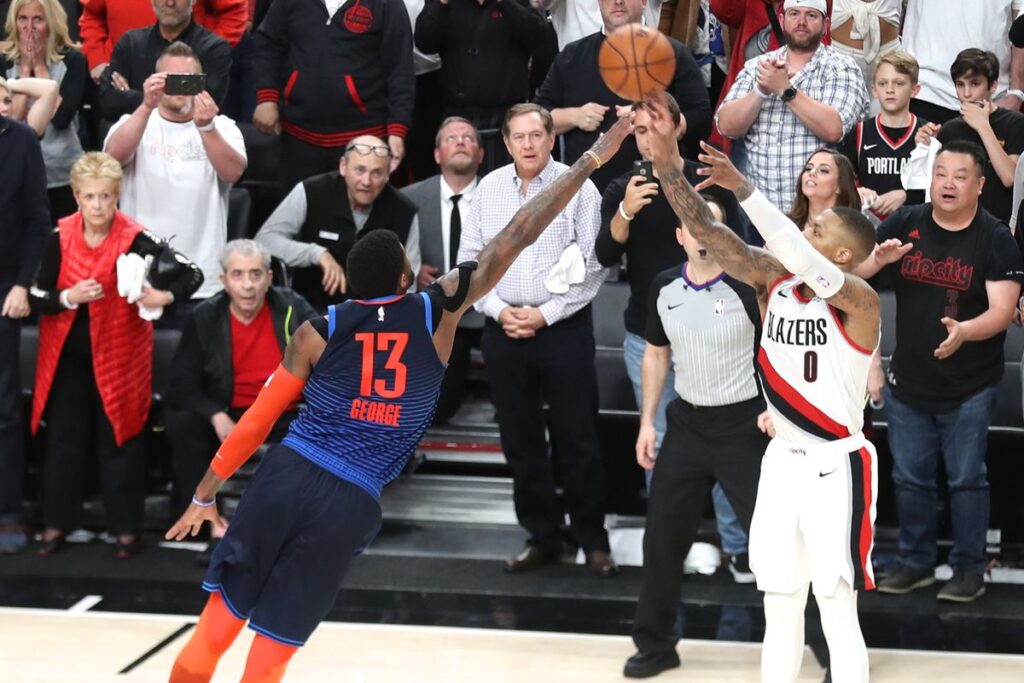 With all of these headlines, one might assume that any companies sponsoring Damian Lillard would be thriving off of his relevancy. More specifically, a company like Adidas would probably be selling Damian Lillard shoes by the boatload. While it’s unknown how many pairs they have sold in the past few days, what we do know is Adidas heavily discounted the price of his shoes (by about 50%). Why would they do that if Damian Lillard’s relevancy is at a peak? And why have they done it before?

Today, Adidas priced his new ‘Dame 6’ shoes at $61. Now, on the surface, this price point is directly related to the amount of points that Lillard scored against the Mavericks. Given that I don’t have an economics or marketing degree, Adidas definitely knows more about selling shoes than I ever will. On the flip side, as a consumer, is it strange that I feel confused by a reduction in price of nearly 50% on his shoes? More specifically, if he’s getting free publicity from the media, why would you need to reduce the price of his shoes? It’s even more strange to me that Adidas has done this with Damian Lillard’s shoes before.

Last year, after Damian Lillard iconically sent the Oklahoma City Thunder home with a game-winning shot, Adidas offered a $50 dollar discount on his ‘Dame 5’ shoes. This discount represented the amount of points he had scored in that game. While they were able to sell 6,000 pairs of shoes, it still begs the question if it was largely Damian Lillard’s star power or the heavy discount that led to that sale. While I don’t have the answer, I’m still concerned about Adidas’s tactics as a fan. 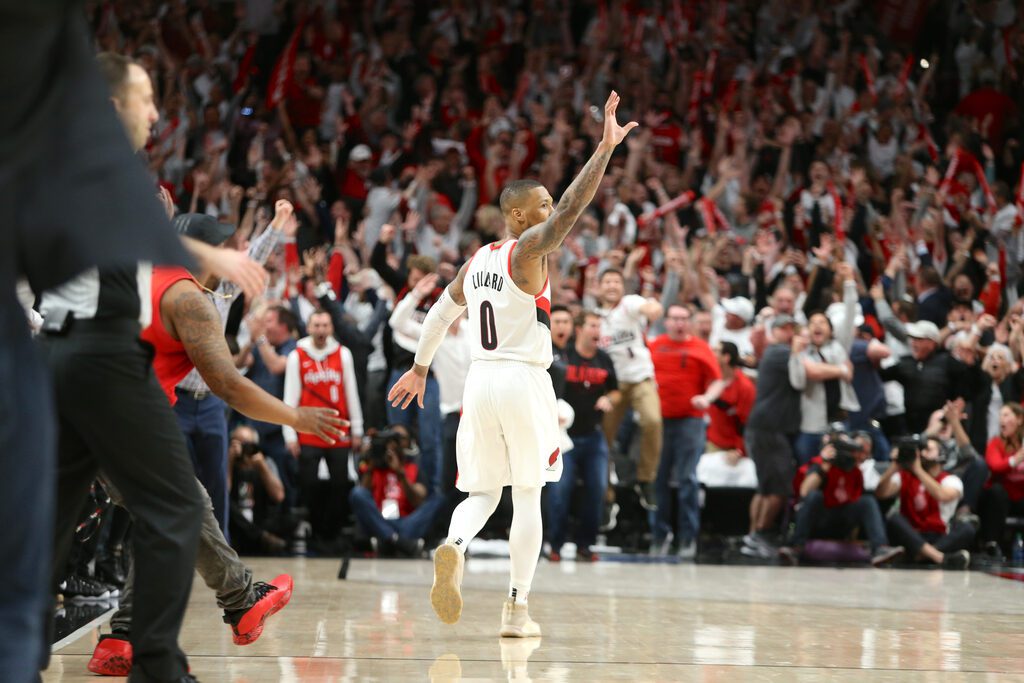 As explained by the Fast Company, price promotions can hurt a brand. They explain that, “consumers become conditioned to buying only during sales,” and they become “increasingly focused on price over product.” In other words, if consumers like myself are waiting for the price of the shoes to drop, we become less concerned about the shoes themselves. At that point, these shoes don’t “sell themselves” like Michael Jordan or Lebron James’ shoes would based solely on those individuals as brands. Instead, Damian Lillard’s basketball shoes may largely be recognized as a shoe to buy when the price is low. Ultimately, I’m concerned that Adidas is diminishing the value and perception of one of its most relevant athletes by constantly lowering the price of his shoes, especially when he’s thriving on the court.