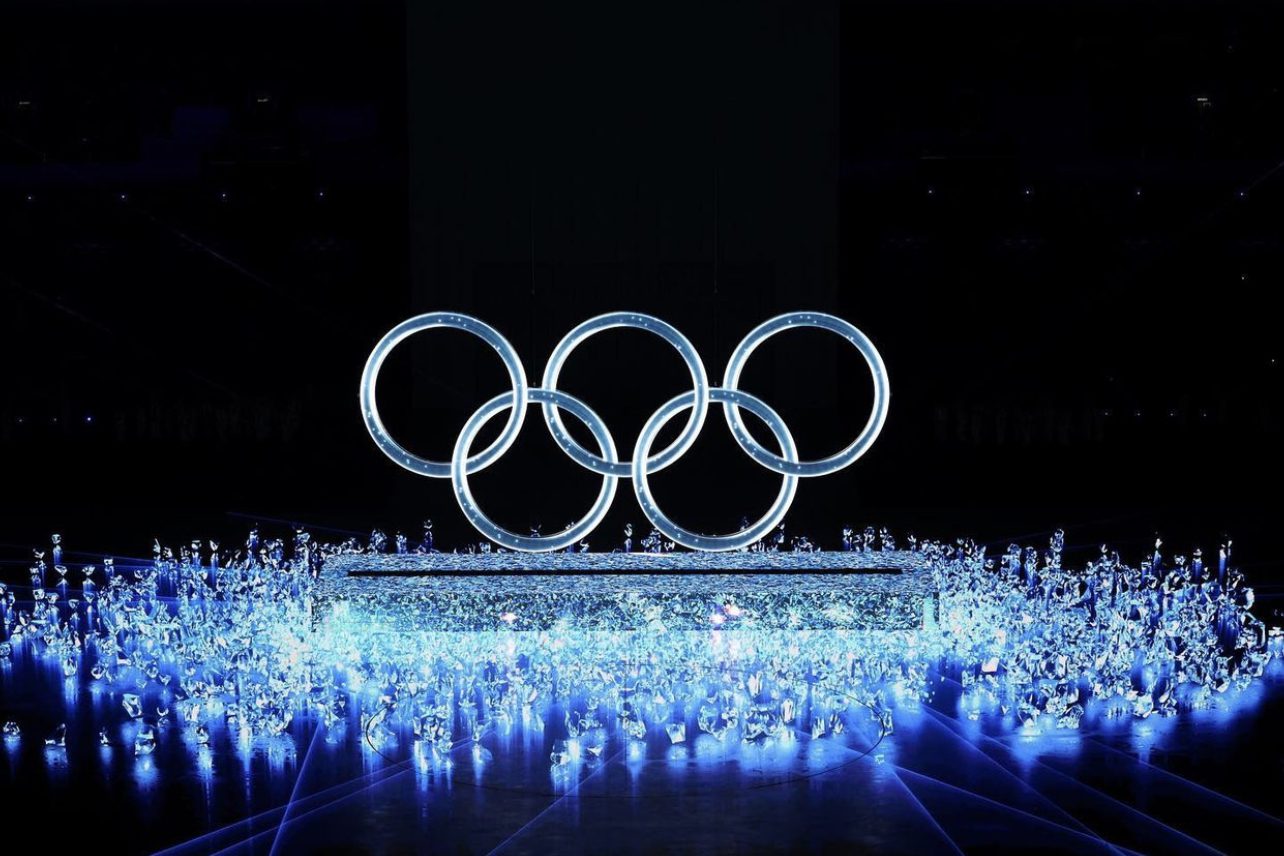 The Beijing 2022 Winter Olympics officially began on February 4, with the best athletes in the world competing for gold. Aside from discovering who’s the best Olympic team, the question emerges, who’s the most fashionable?

Hyper focusing on an outfit may seem absurd to some people, but the right sports attire can bring to life certain aspects of a team’s personality and their countries’ unique culture, that wouldn’t be shown if it weren’t for the wardrobes. This year, participating countries did not hold back and gave Olympic fans some fashion inspiration.

Here are some looks to consider for your next outdoor cold activity:

The USA was sponsored by 3 name brands: Nike, Ralph Lauren, and Skims. Their clothes ranged from big trench puffers to comfy loungewear (and intimates), as well as high-performance gear for each sport playing.

Team USA and their all-American sponsors became trendsetters, with their futuristic space outfits, and their classic plaid designs that are blowing many away.

Strutting down the aisles of the opening ceremony, all the 65 participants from the 6 sports of South Korea wore North Face snazzy puffer jackets. With a striking design resembling the slopes of snowy mountains, paying homage to the Winter Olympics alpine, ice sports, skiing & snowboarding, and overall Nordic events.

The maple leaf fighting machine chose a full-on monochromatic look as a tribute to their Canadian flag. With Lululemon as their sponsor, all of Canada’s team came out chic in a vibrant deep red color.

Mexico’s delegation stood out by wearing the iconic “Calavera” [sugar skull] front in center on their white jackets, and although the colors were simple, it was still incredibly stunning because of the cultural significance behind the design. Sarah Schleper even sported a flower crown while waving the Mexican flag with Donovan Carrillo, showing great Mexican pride.

Green has never looked so good. “The Emerald Isle”, sponsored by VIST, wore an eye-catching, almost neon, energetic green, with a navy color contrast on their garments, with fresh orange and green stripes circulating the circumference of the chest part of the jackets.

Haiti’s execution was breathtaking. For Haiti’s first time at the Olympic Winter Games, they dressed to impress with their snowsuits. Showing the world that they can also rock red, white, and blue! By saluting the 2022 Winter Olympics hosts [China] ethnic dragon on the left of their thigh and showcasing a Buddhist temple on their back, all the same acknowledging their Caribbean roots by displaying palm trees and a beach. Haiti was absolutely groovy.

Which look is worthy of being added to your next Pinterest board?