In 2020, many sports leagues began to change rules and regulations, allowing for athletes to make social justice and memorial statements through their uniforms. Leagues such as the NBA, WNBA, NCAA, and MLB have changed regulations in response to injustices that have occurred. 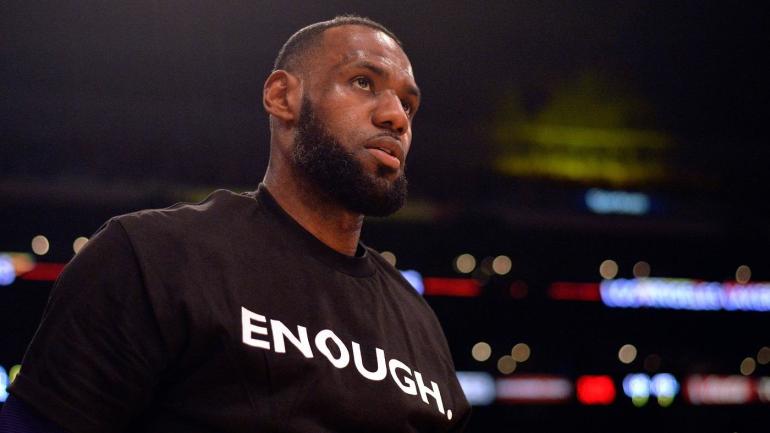 The NBA was one of the first to make the rule change. They had “Black Lives Matter” written on the courts for the league’s restart in the bubble in Orlando and allowed players to put a pre-approved message on their jerseys where the nameplate is located.

The WNBA also allowed for this change, and players have replaced their names with those such as Breonna Taylor who have been killed by police. The WNBA has long been leading the fight for social justice in the sports world, making fierce statements for social justice reform through their warm up uniforms prior to uniform regulation changes. 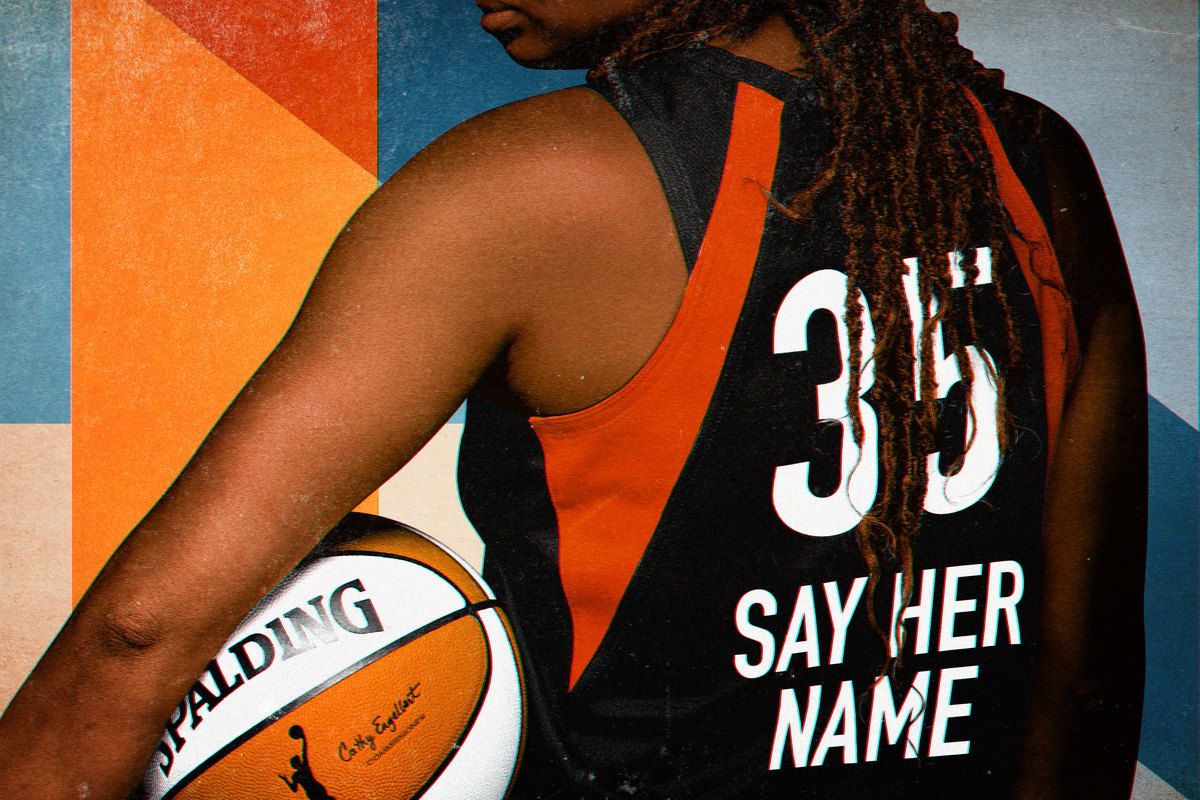 Players in the MLB have placed patches on their sleeves that read “Black Lives Matter” or “United For Change” after the league made changes to their uniform regulations in response to other sports leagues. 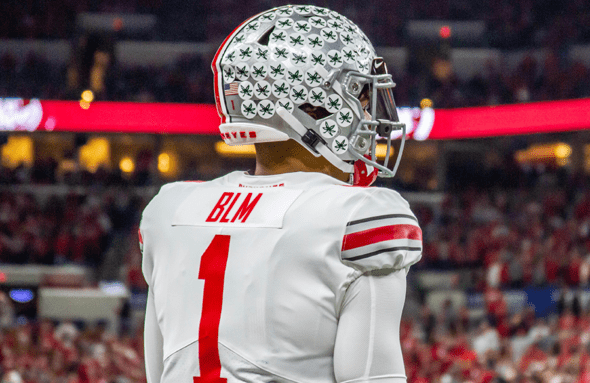 The NCAA policy change does have restrictions, as the messages are limited to the front and the nameplate on the back of the jerseys. The front patch is limited to 2.25 square inches and must be located on the sleeve of the front of the jersey.

These rule changes allow for athletes to use their platform to fight for social justice and change.

Made in Italy: Getting to Gucci

Twins For Peace X My Good: Footwear to Support Victims of Police Brutality

Made in Italy: Getting to Gucci