Throughout 2020, many athletes have stepped up in the fight for social justice, in order to use their platform and influence to make change. Here is a list of the top five most influential men in sports: 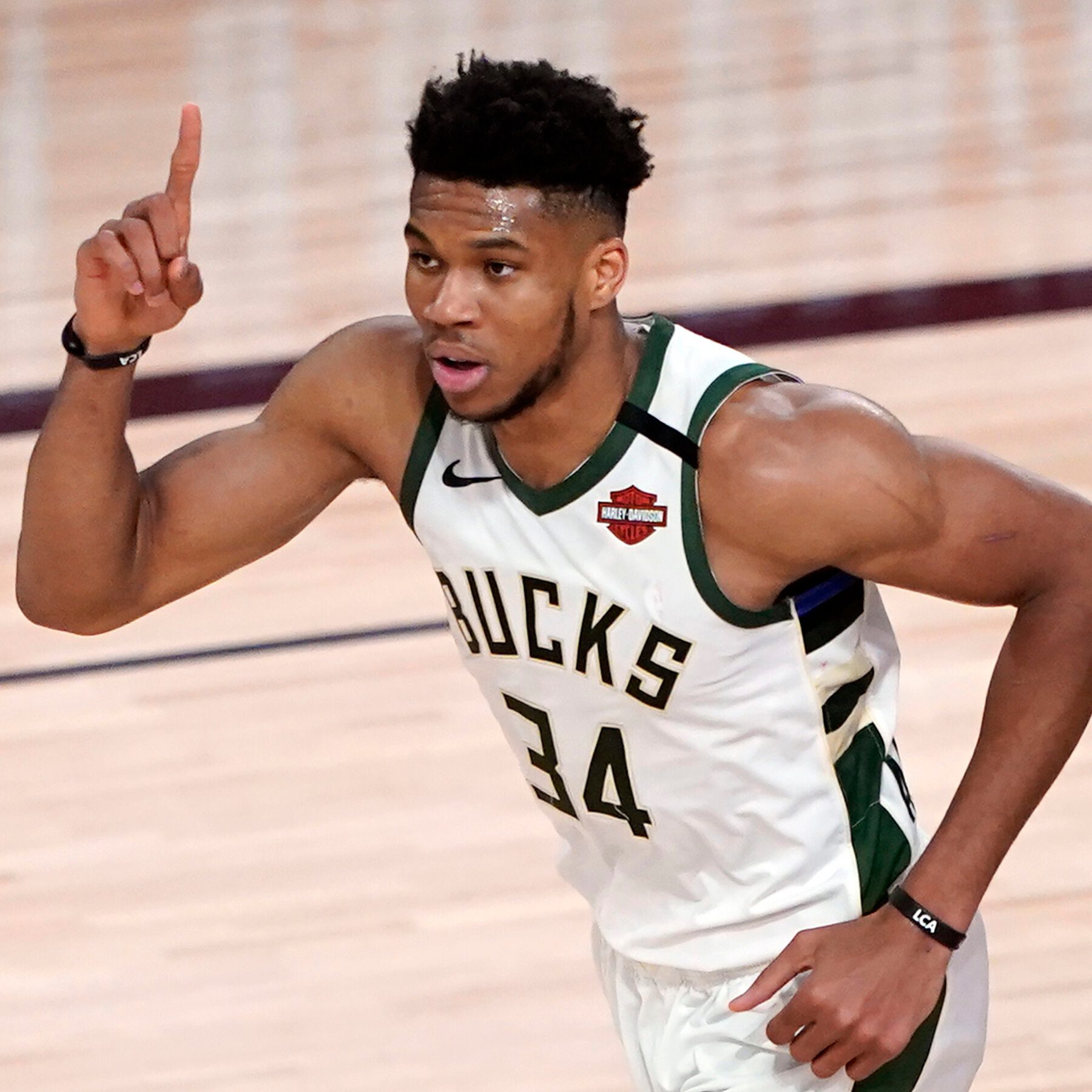 Giannis Sina Ugo is a professional basketball player for the Milwaukee Bucks of the NBA. The 26-year-old is one of the most successful basketball players in the world, with consecutive NBA MVP selections, but his success goes far beyond the court. Antetokounmpo marched during Black Lives Matter protests in Milwaukee and led the Bucks’ playoff boycott in August in response to the murder of Jacob Blake. Throughout the COVID-19 pandemic, Antetokounmpo also became a global ambassador for basketball, donating $100,000 in support of employees at the Fiserv Arena. 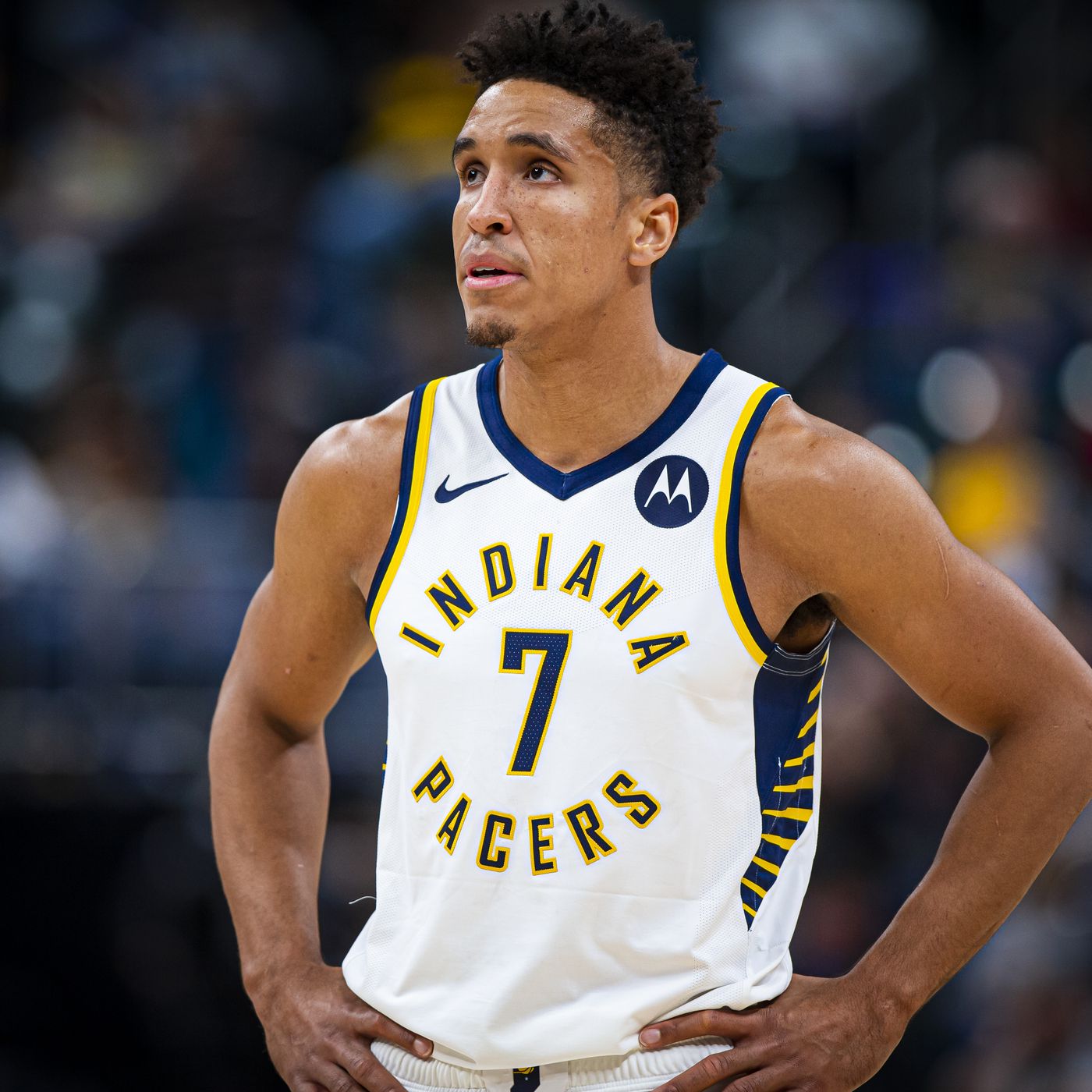 Malcom Brogdon is a professional basketball player for the Indiana Pacers of the NBA. Brogdon is the founder of a non-profit called Hoops2o, that has raised over $275,000 to address the water crisis around the world. The 28-year-old was a leader throughout the many protests against police brutality during the summer of 2020. He spoke to a crowd during a peaceful protest in Atlanta in May and authored an article for USA Today following the protest. 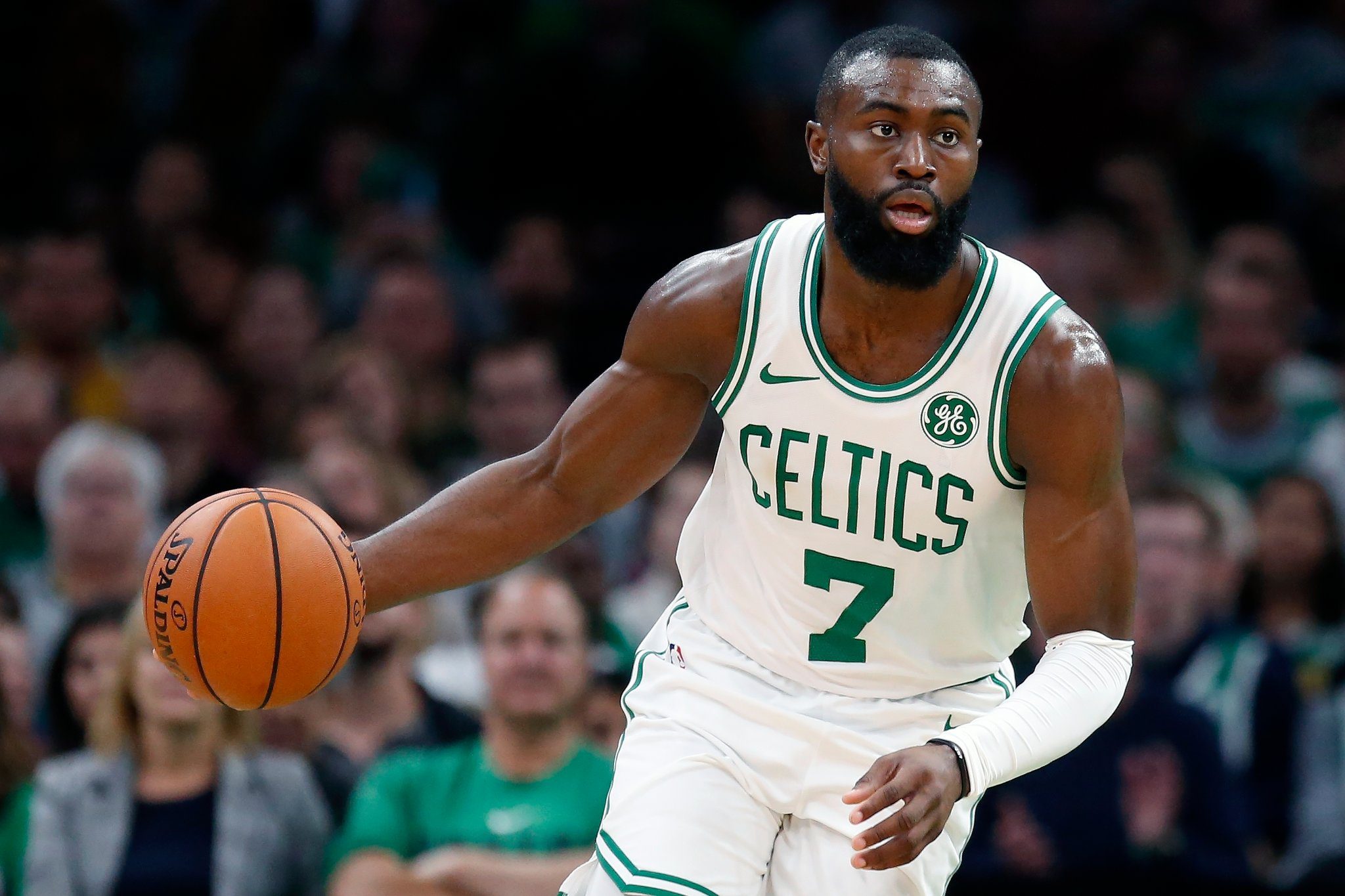 Jaylen Brown is a professional basketball player for the Boston Celtics of the NBA but he has made an immense impact off the court, as one of the most vocal voices of all athletes during the Black Lives Matter Movement. The Celtics guard traveled 15 hours from Boston to Atlanta to march against police brutality just outside his hometown of Marietta, Georgia. 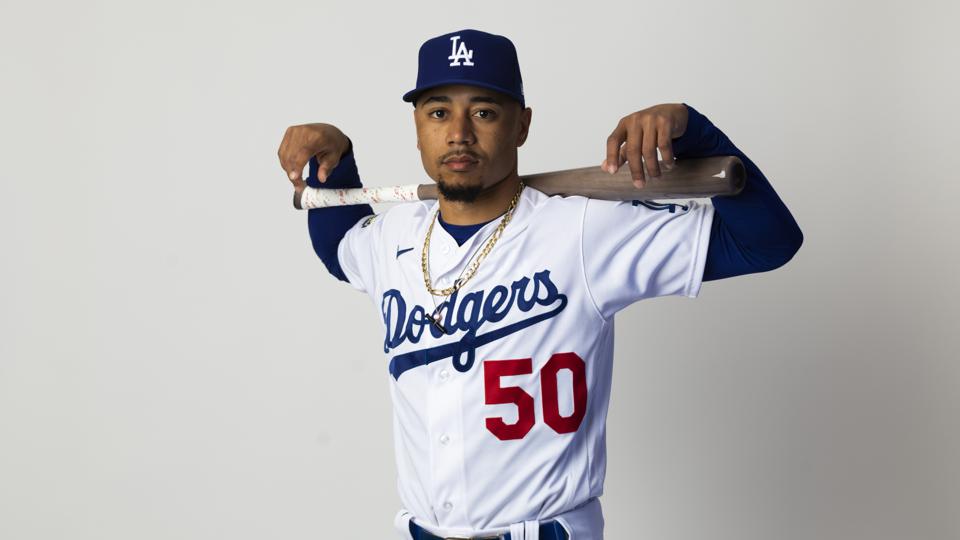 Mookie Betts is a professional baseball right fielder for the Los Angeles Dodgers of the MLB. At 28-years-old, Betts secured the first Dodger World Series in 30 years with a home run in the eighth-inning. In a time when African-American presence in Major League Baseball is historically low, and Betts was the only African-American in the series, he showed future generations to fight the odds. 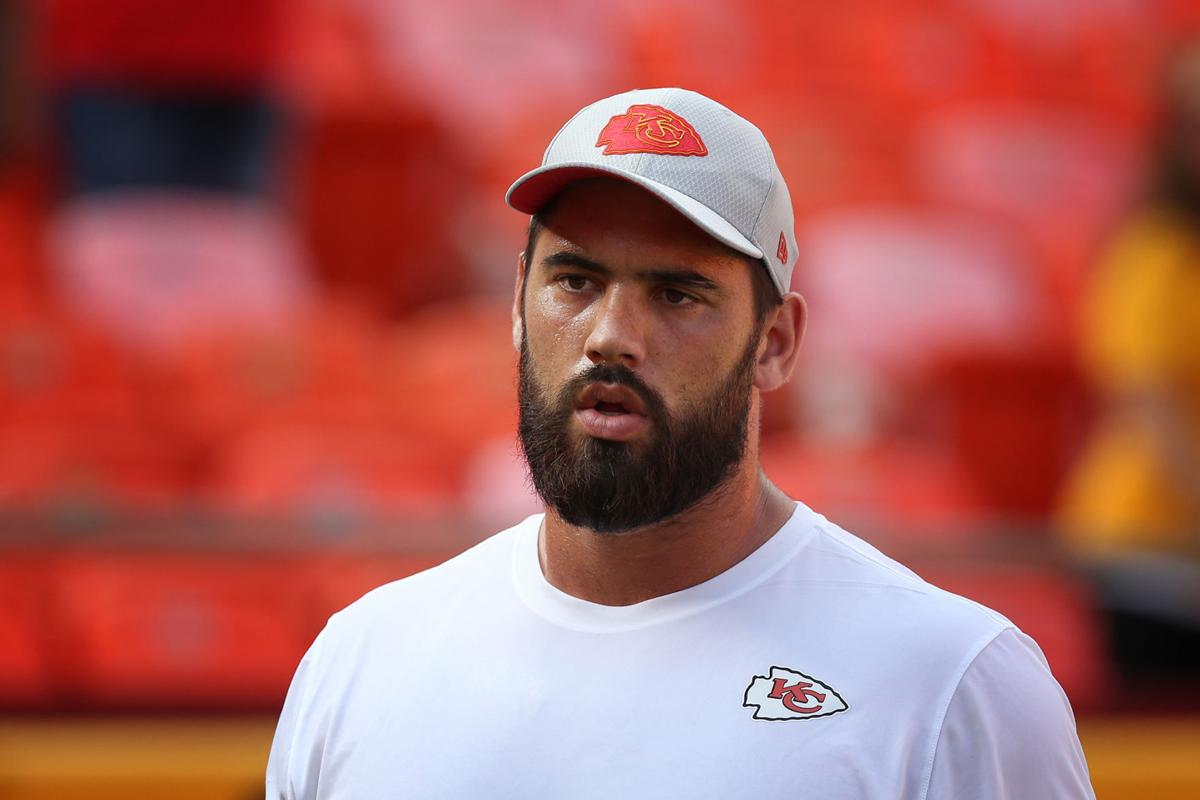 Laurent Duvernay-Tardif is a guard for the Kansas City Chiefs of the NFL. As a medical school graduate, the 28-year-old was the first NFL player to opt-out of the 2020 season due to the COVID-19 pandemic. He began working in a long-term healthcare facility in his native Montreal in order to join the fight against COVID-19.

From Planning to Recovery: Understanding the Face Lift Process

From Planning to Recovery: Understanding the Face Lift Process