Opal Tometi: A Voice Behind the Movement 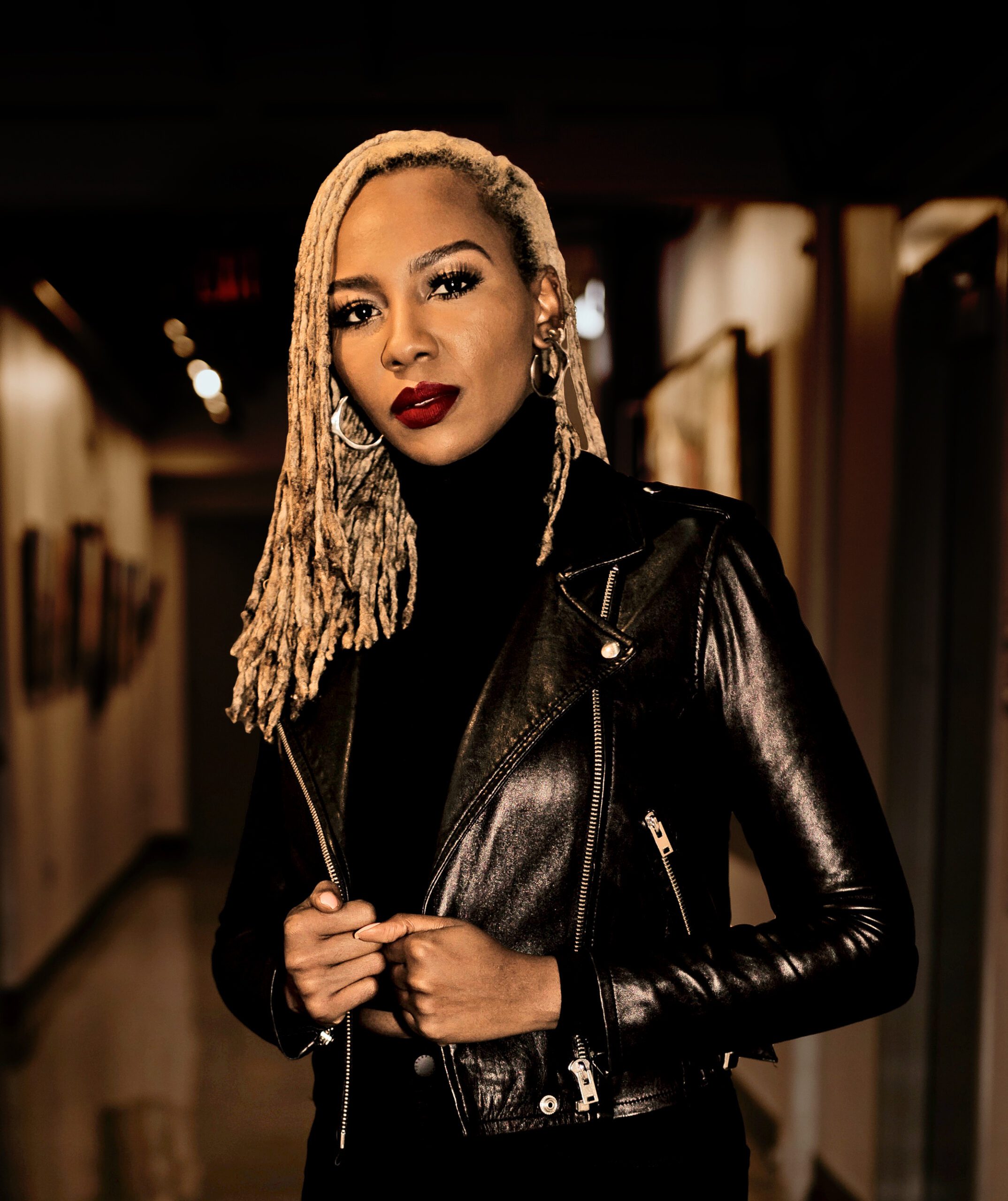 Opal Tometi: A Voice Behind the Movement

Opal Tometi, one of the three women co-founders of the Black Lives Matter movement, represents a story of courage and resilience. As one of Time Magazine’s 100 Most Influential Women of 2013, the activist has been raising awareness in racial, gender, and immigration justice her whole life, and her path is nowhere near over.

Born to Nigerian parents and growing up near the US-Mexico border, she was exposed to immigration issues at a young age. She involved herself in initiatives to help her city of Phoenix and became a community organizer. Before founding Black Lives Matter in 2013, Tometi was the Executive Director of Black Allegiance for Just Immigration, which advocates for the economic justice of black immigrants.

In an interview with Ms. Magazine Tometi discussed the birth of the Black Lives Matter movement, “what is important for folks to know is that we started because a 17-year-old boy, Trayvon Martin, was shot and killed in his own neighborhood, in his own community, for no reason.”

Trayvon Martin was a teenager in Sanford, Florida, and was killed by George Zimmerman in 2012 when the teenager was on his way back to his dad’s fiance’s house. Martin’s case gained national media coverage and traction from many activist groups. Zimmerman was claiming self-defense, and Martin’s character was scrutinized during the trial, using texts and tweets as evidence of ‘violent tendencies’. Zimmerman was acquitted in the end.

“It felt as though the young Trayvon Martin was on trial for his own murder. And it was unconscionable. It was intolerable the way that they tried to really scrutinize his character and just almost—gosh—assassinate his character in so many ways,” said Tometi.

In her interview, Tometi mentions thinking about her younger brother, “I remember thinking to myself that he is going to remember this story for the rest of his life and that this story is going to mark his generation. And because it’s such a historic case and a historic outcome that I didn’t want that to be the end of the story.”

Tometi, along with community organizers Alicia Garza and Patrisse Cullors, initiated a movement online under the name of Black Lives Matter, spreading the hashtag on Twitter and social media platforms. Ever since the organization has been at the forefront of fighting for racial justice, organizing rallies and healing circles “We were never just an online social media hashtag and ‘that was all we are,’ but we were always about embodying our values and using the online tools to take action in our real lives offline.”

Tometi is a symbol of determination and leadership. She has been listed on the Cosmopolitan Top 100 list of extraordinary women, as well as BBC‘s 100 Women announced in 2020.

To support or read more about BLM click here.