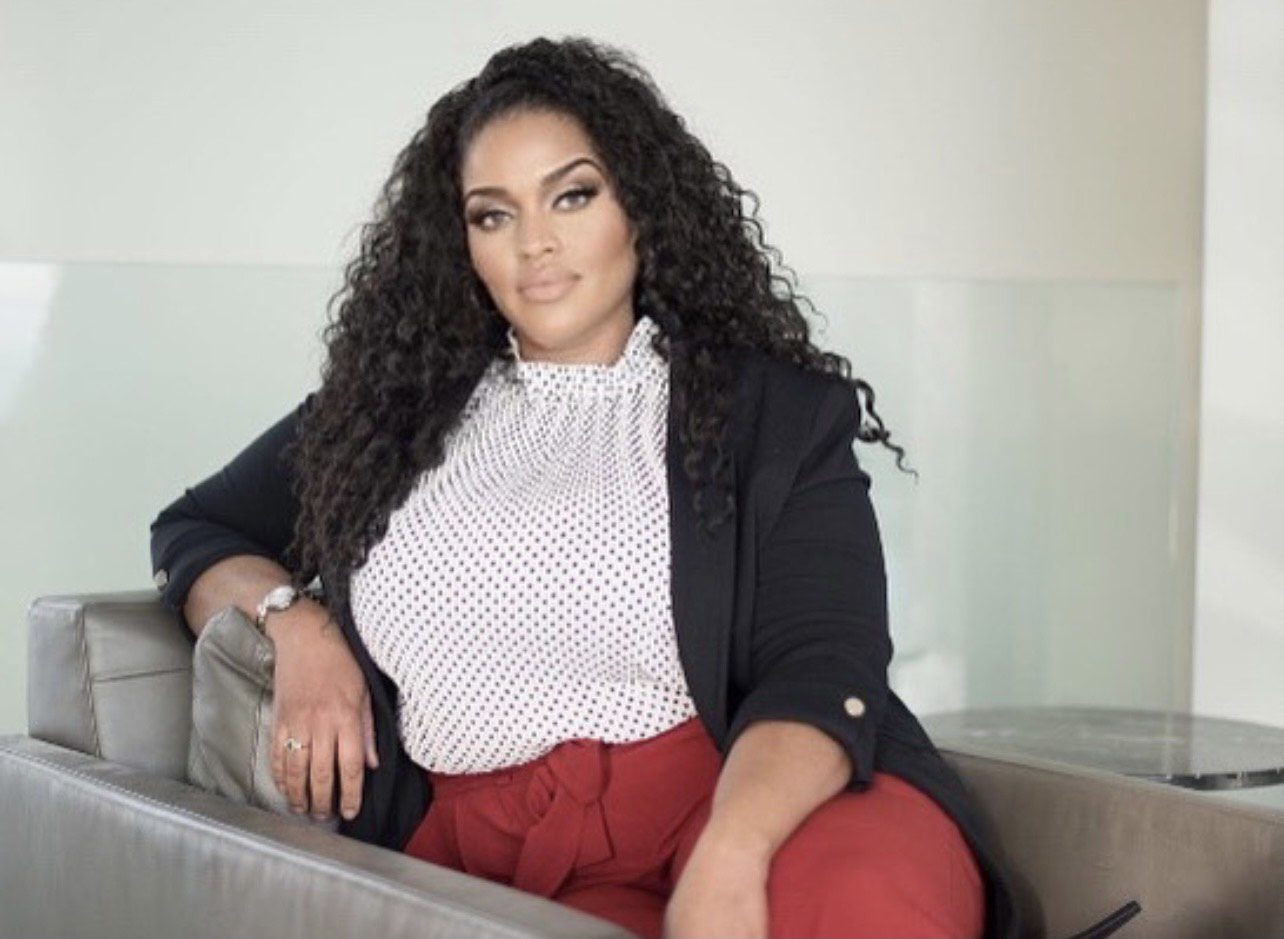 Sabrina Bradley is a licensed esthetician and a professional skincare specialist. She has been in the skincare field for 20 years and continues to bring confidence, balance, and harmony in her clients lives through skincare. Sabrina specializes in facials. Some services that are offered are anti-aging, pigmentation, and making her clients skin phenomenal.

She mentioned that it was hard to keep a job, due to behavioral complications with her son in school. If she had a job, it would have to be part-time. However, she helped open up four Massage Envy’s, but felt as if it was too much pressure when it came to their menu. She wanted to keep things simple but leave a huge impact on her clients.

“So when I started getting bigger, my dad was like ‘ok Sabrina you need to have a business plan’… and I’m like no dad I want to do like when I worked in an hotel.” Sabrina said. “You know people don’t want too much… even me as a consumer, I like to know if it’s customizable,” she continued to say.

As a teenager, Sabrina Bradley began taking interest in esthetics at age 16. She was born in Portland,OR, adopted and raised in Los Angeles. At age 18, she was told by her adopted mother that she needed to go to college. However, Sabrina grew up Dyslexic and saw that college was not for her. She then worked in a mall working for Montgomery Ward Inc, a brand-related retail enterprise. On her lunch break, an older lady invited her to a meeting for Mary Kay and she loved the talks about skincare, but never liked the pressure of sales. Going on with Mary Kay, she would throw parties and charge the women $20 for facials, but figured she should just go on to beauty school.  Nevertheless, she was a woman who loved chemistry, and soon attended esthetician school in Oregon where she became a licensed esthetician.

“Going to work for spa’s kind of learning technique and protocols stuff like that. Then I started doing mobile stuff in Oregon, and then I was like you know what I want to come back to Los Angeles and be this beauty guru,” Bradley stated. 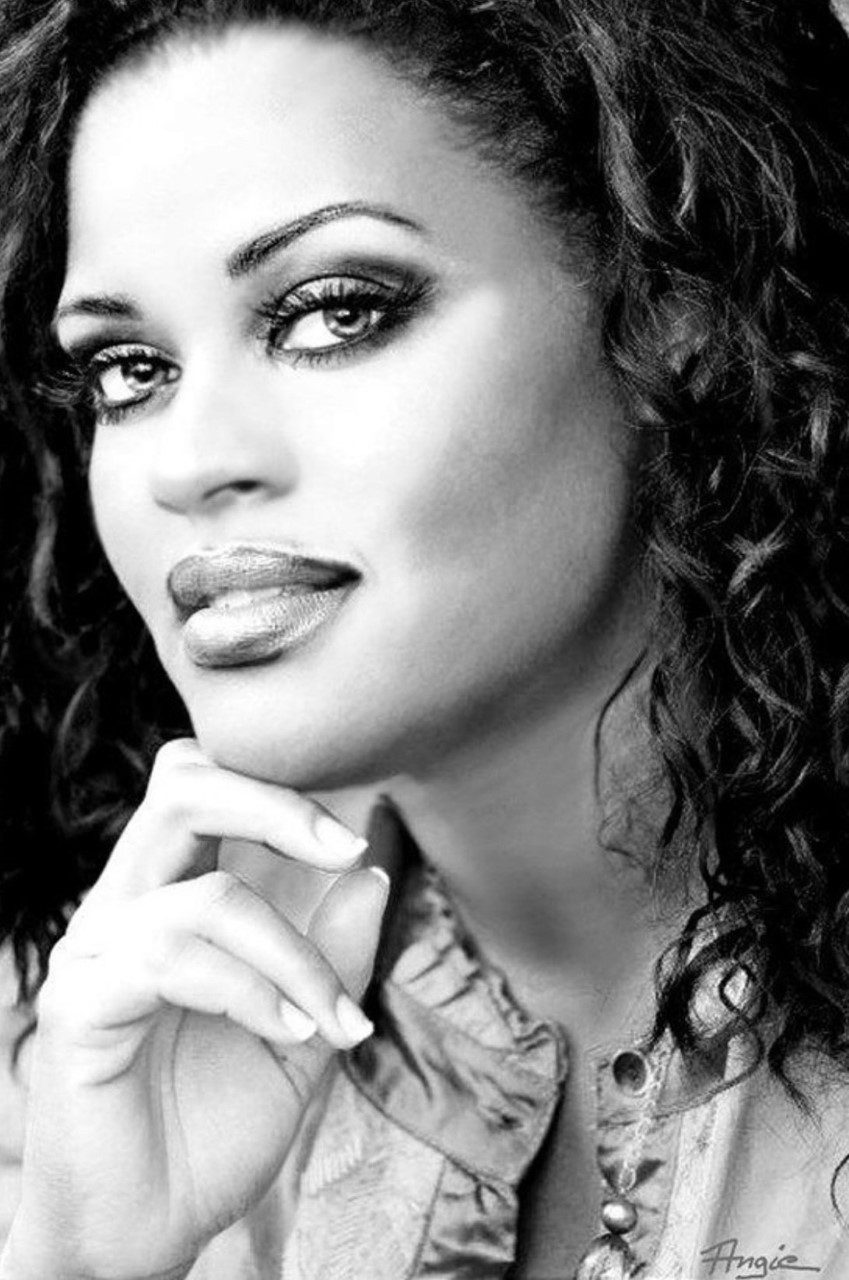 Breaking of Stigmatism Of Black Women

Because Sabrina was a Black woman, many people and her family would think that she was crazy to be an esthetician. Bradley stated, “No I’m all for all people. You know I wanted people to know like everyone could do this.”  She incorporated positivity and spirituality through her social media platforms to encourage people that you do matter. Sabrina said  ” I did really care about there well being and it wasn’t just a facial. It was like changing peoples lives how they can have confidence.” Sharing her story with the public became a foundation top why she wanted to be an esthetician.

Her biological parents met in prison, which made things a bit hard for her to have strong relationships. “Family was just so hard for me, I couldn’t even get the concept,” “The Blue print was like failure. You’re going to be another fail statistic,”  Sabrina said in a phone interview.  At age 5,  she was rejected, due to her adopted mother giving all her attention to Sabrina’s new sister.

She decided that she was not going to be a failure, but to always follow her heart.  She wanted to end those generations curses to become the woman she is today.

Sabrina said, “Through your pain you just have to keep pour out love,” “But to overcome and just live your life, you can’t keep dwelling on the past or you’re never going to go further.”

“I feel like I want more to where I can leave my son more of a legacy… But now I want to be in more of a position to be a motivational speaker,” Sabrina said. She wants to have skincare put into school systems and partner with brands that will help get the information out about confidence within yourself and real world situations.

To book an appointment, visit her website at SKIN By Sabrina