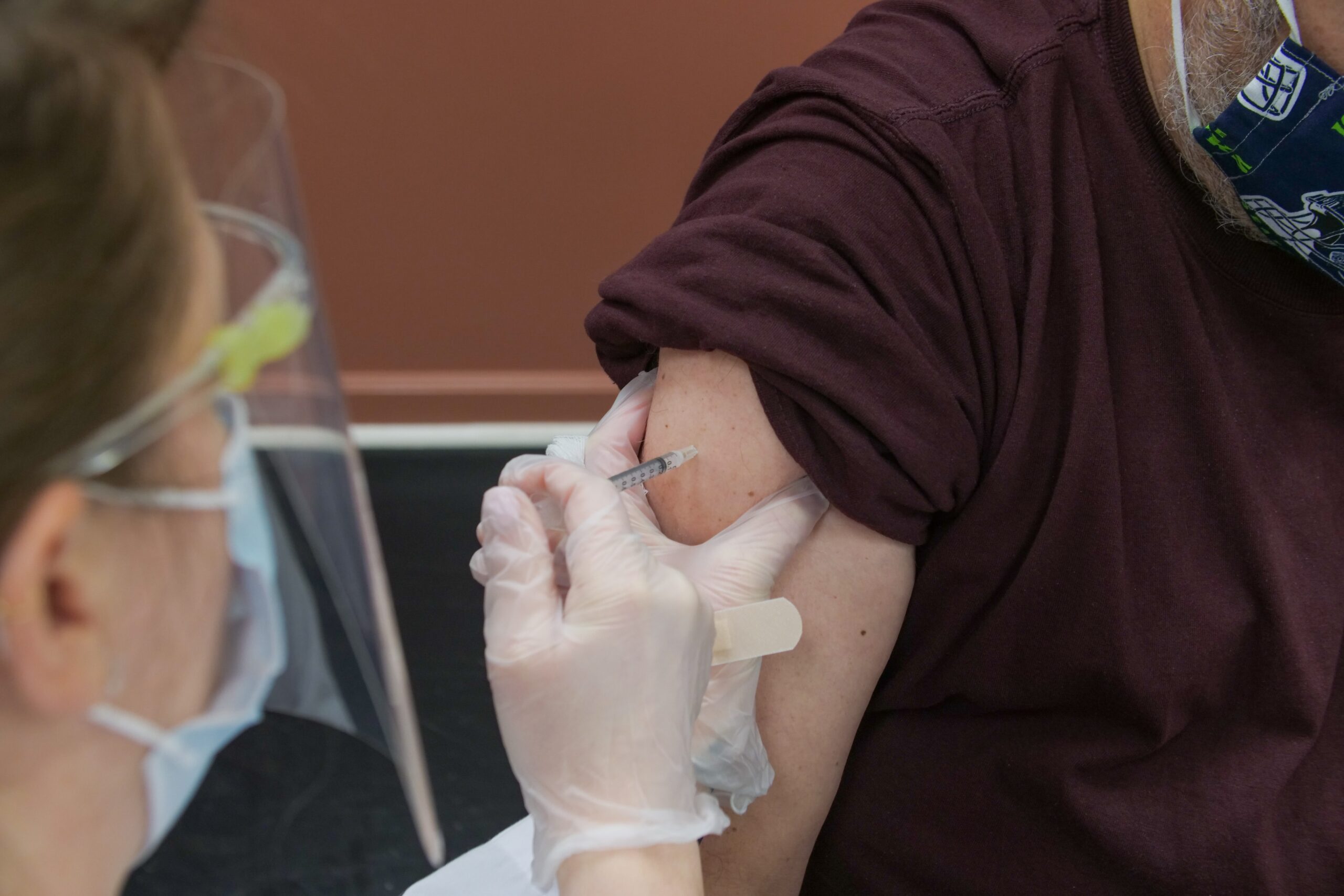 Photo by Steven Cornfield on Unsplash

As COVID-19 vaccines keep rolling out and restrictions keep loosening, talk over a “vaccine passport” to enter or travel to certain places. Some countries, such as Israel, have already begun a similar process of certification with some physical or digital proof of vaccination.

New York State has already started an app, called Excelsior Pass, that can be used to prove vaccination or a negative covid test. However, at the same time, other states like Texas are quickly moving to ban businesses to require proof of vaccination upon entering.

Needless to say, the debate is brewing. On one hand, proof of immunity could allow for clients or travelers to feel safer, but on the other hand, many are worried about the breaches of privacy a passport requirement could impose.

“The merits of easy access to crowded venues, travel to foreign countries otherwise unwilling to abolish quarantine requirements, and simple peace of mind speak for themselves. But the counter considerations are equally concerning,” said Robert Cattanach, a partner at Dorsey & Whitney and a former trial attorney for the US Department of Justice.

The Biden administration has made it very clear that there will not be a federal requirement of proof of vaccination. “There will be no federal vaccinations database and no federal mandate requiring everyone to obtain a single vaccination credential,” said White House Press Secretary Jen Psaki.

And with one side ready to jump at the idea, and the other one strongly opposing it, Cattanach thinks there is no chance for uniformity.

So what does the future hold for these vaccination passports?

“The Vaccine Credential Initiative (VCI), which includes heavyweights Microsoft and the Mayo Clinic, is determined to engage with an ongoing dialogue. What are some of the basics that might accompany such a passport,” Cattanach says.

As more places put it to practice, the path (or lack of) for a more “universal” vaccine passport will become clearer, and clearer rules will be laid down.