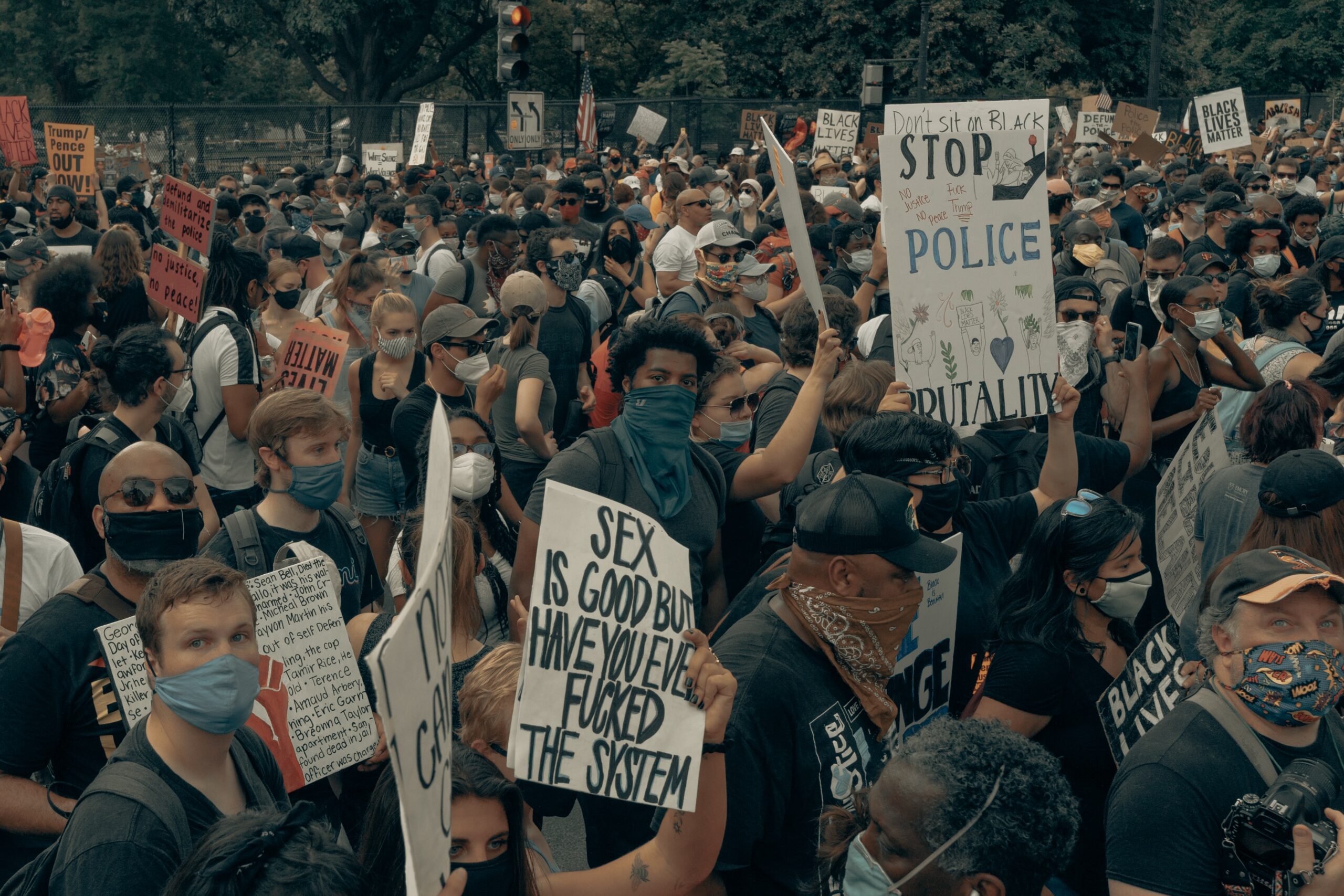 Biden called the verdict “much too rare” and “not enough” reiterating that, while this was a giant step towards the right direction, “we can’t stop here.”

Even before the verdict was announced, Biden had said that he was praying for the “right verdict,” although White House officials thought it would be inappropriate for him to speak directly on the trial.

“I’m praying the verdict is the right verdict. I think it’s overwhelming, in my view. I wouldn’t say that unless the jury was sequestered now,” said Biden while the jury was still deliberating.

Biden made it very clear, that while the verdict was a move forward, the conviction would not bring Gorge Floyd back. “Nothing can ever bring their brother, their father back, but this can be a giant step forward in the march towards justice in America,” said Biden.

Vice President Harris also spoke on the trial, feeling a sigh of relief, but making a point that “still, it cannot take away the pain. A measure of justice is not the same as equal justice.”

During his campaign, Biden promised change, and he is now urging Congress to pass bills that address police reform, such as the one named after George Floyd. “We can’t let those words die with him. We have to keep hearing those words. We must not turn away. We can’t turn away,” Biden said referring to Floyd’s last words: “I can’t breathe.”

One of his campaign promises, forming a White House-led commission on police reform, was dropped as officials thought it could get in the way of the George Floyd Bill.

“Based on close, respectful consultation with partners in the civil rights community, the administration made the considered judgment that a police commission, at this time, would not be the most effective way to deliver on our top priority in this area, which is to sign the George Floyd Justice in Policing Act into law,” said Domestic Policy Council director Susan Rice.