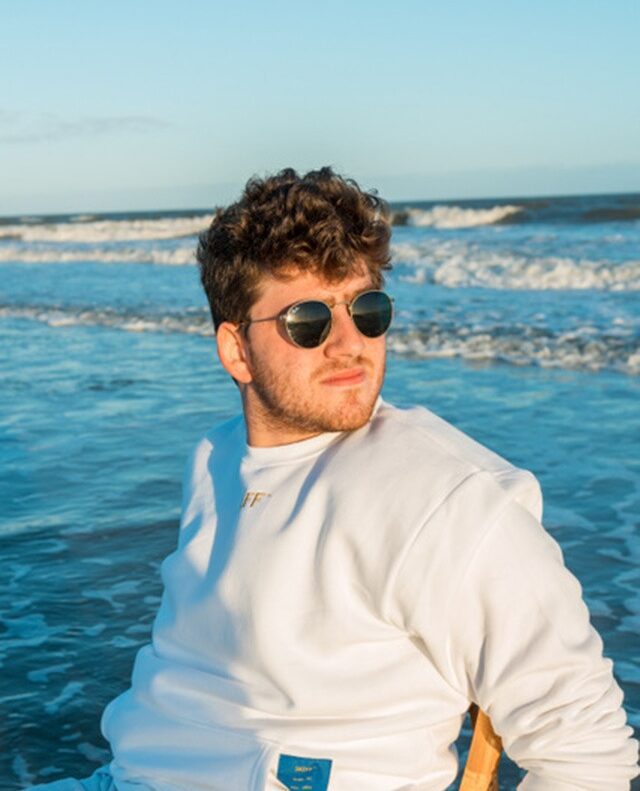 Noah Singer is a singer-songwriter based in South Florida. His career kicked off in 2020 with the groundbreaking release of his album and single, “Journey”. The album accumulated over 200,000 streams worldwide and reached number 44 on Itunes charts. While his career began in the midst of the pandemic, it was anything but a setback for the singer. During the lockdown, he learned tools like Garage Band and Logic Pro but attributes the majority of his help to a great producer he works closely with. Being a Tulane University grad and a current law school student, Singer is learning how to balance his schedule optimally. In a recent interview with “Niji Magazine”, the singer describes what that looks like; “Balancing being an artist and being in law school is tough…all I can tell you is there is plenty more to come.” Noah Singer is building a future for himself and has proved the best is yet to come.

Noah Singer is releasing yet another single, “Sunrise” on August 13th. Singer linked up with producers “J Grooves” and “Cameron Dietz” to make it possible. Sunrise is a song about trying to overcome a rough patch in a relationship and has found a happy medium between relatable yet thought-provoking lyrics. “It is encouraging them to just look forward to the next day, so they can be at their best; therefore, we can thrive together,” Noah Singer explains. The song has Dominic Fike-like vocals and positive imagery and vibes leaving listeners to interpret in a way that feels most meaningful to them. “I think that people may have their own interpretation of the song, but that is exactly what I like to do with my music,” Singer says. Noah Singer is said to make music for himself, and the amount of popularity and love he has received has proved just how far he has come as a singer/songwriter.