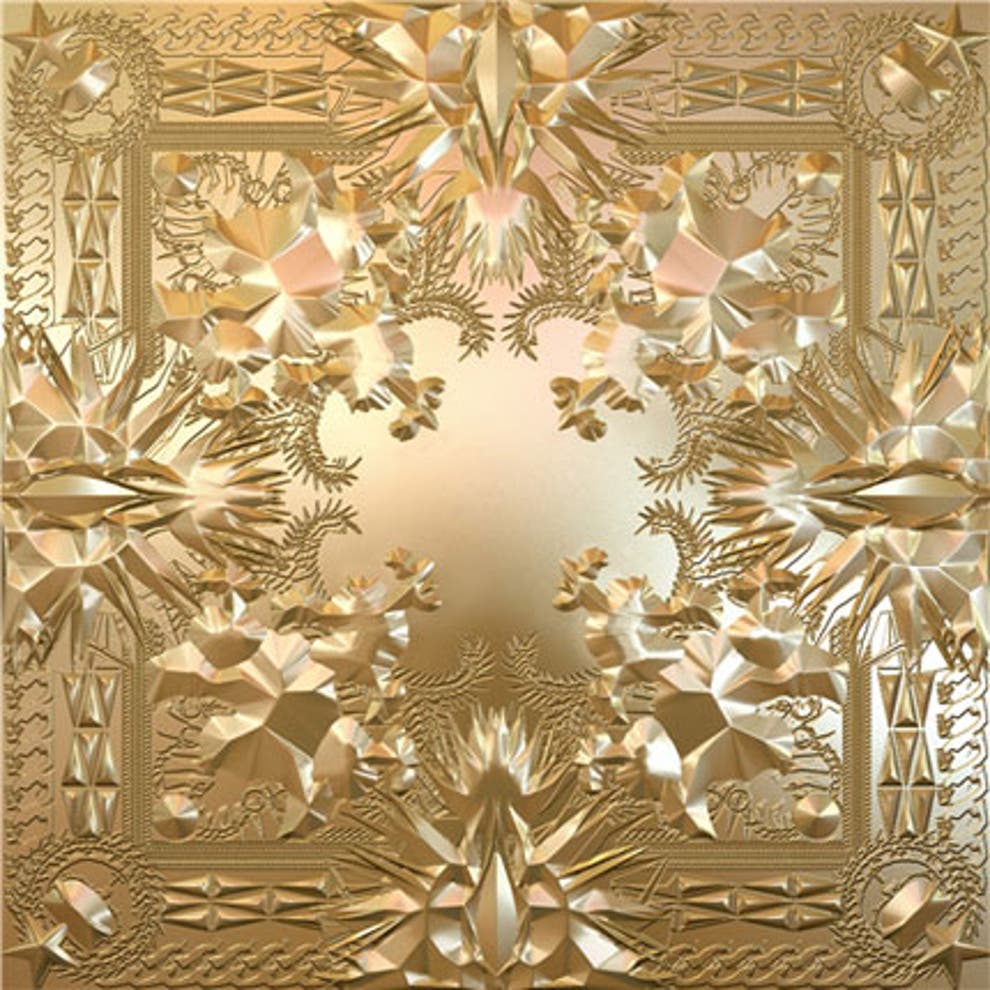 Fans have been waiting for Watch The Throne 2

Iconic music moguls and groundhogs Jay-Z and Kayne West continue raising the bar on collaboration tracks. Watch The Throne album addresses the generational wealth created and past betrayals set in the black community. Fans on Twitter had great expectations, even surprised by Jay-Z, and Kanye’s collaboration with dislike. Adding heights to the album are features shared by Beyonce, Frank Ocean, and Otis Redding. From HypeBeast, Watch The Throne 2 is expected to drop later in 2021 (Joyce Li, HypeBeast). 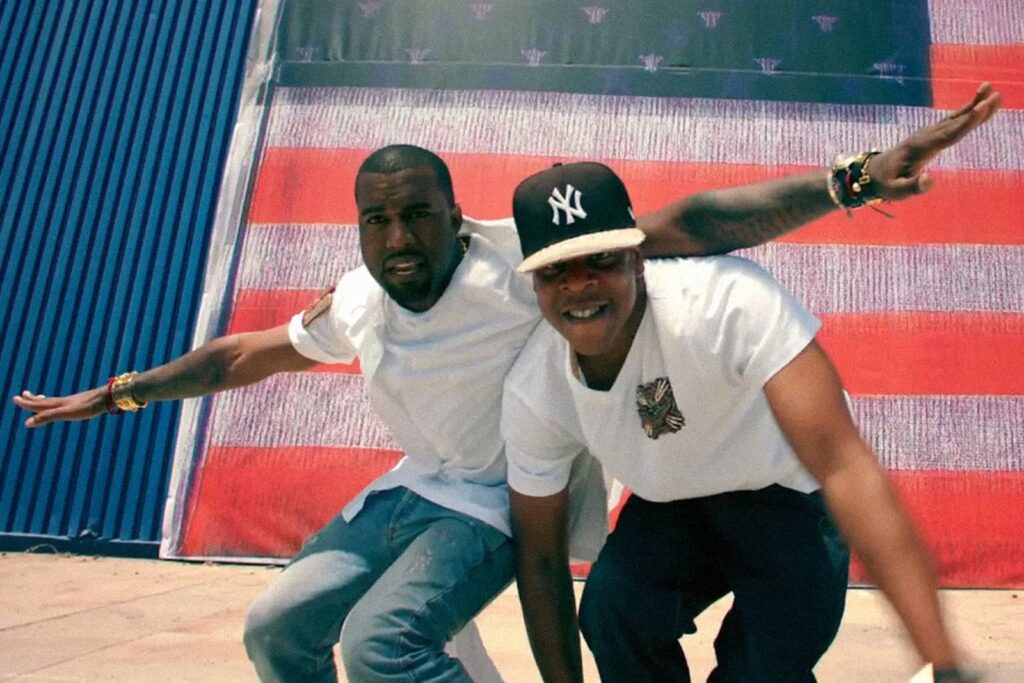 (Picture Via Highsnobiety.com) Jay-Z and Kaye West In ‘Otis’ Video Representing Black Success With The American Flag In The Background.

Frank Ocean features ‘No Church in The Wild’ and’ Made In America’.
Beyonce comes in and lifts off on the song ‘Lift Off.’ In ‘Gotta Have It,’ Kanye comments on the challenges of outsiders judging his life after establishing generational wealth for his family. Overall reviewing the entire album, we see Kanye and Jay- Z giving themselves a pat on the back and smelling the roses. In the magnitude of the two artist collaboration, we repeatedly hear about acquiring cars and money. ‘Niggas In Paris’ describes a braggadocious lifestyle. There is no surprise that individuals want to travel and experience life. Even in Otis, the visuals give a great deal of fancy life. The background of Otis’ music video is the American flag and driving a 2004 Maybach 57. Listening to the song, again and again, Jay describes ‘humbly tired after putting in hard work’.

In 2021, fans are soul searching for more profound lyrics these days. The theme of Watch The Throne explains the artist’s position. Hip Hop changes every day, and ‘New Day’ spoke for those without father figures in their life. Raising the status quo, people are at the edge of their seats, ready for what is in store from Jay-Z and Kanye’s future collaborations?

Kanye recently had a listening party for ‘DONDA’, the album is a poet piece challenging racism. For the great need for peace and equality, music has forever been a way to unite people from different backgrounds and viewpoints.

While waiting on the anticipated Watch The Throne 2, its time spin the track one more time.

No Church In The Wild Ft. Frank Ocean & The- Dream
Lift Off Ft. Beyonce
N*ggas In Paris
Otis Ft. Otis Redding
Gotta Have It
New Day
That’s my B*tch
Welcome To The Jungle
Who Gon Stop Me
Murder To Excellence
Made In America Ft. Frank Ocean
Why I Love You Ft.Mr.Hudson
Illest Motherf*cker Alive
H.A.M
Primetime
The Joy Ft. Curtis Mayfield