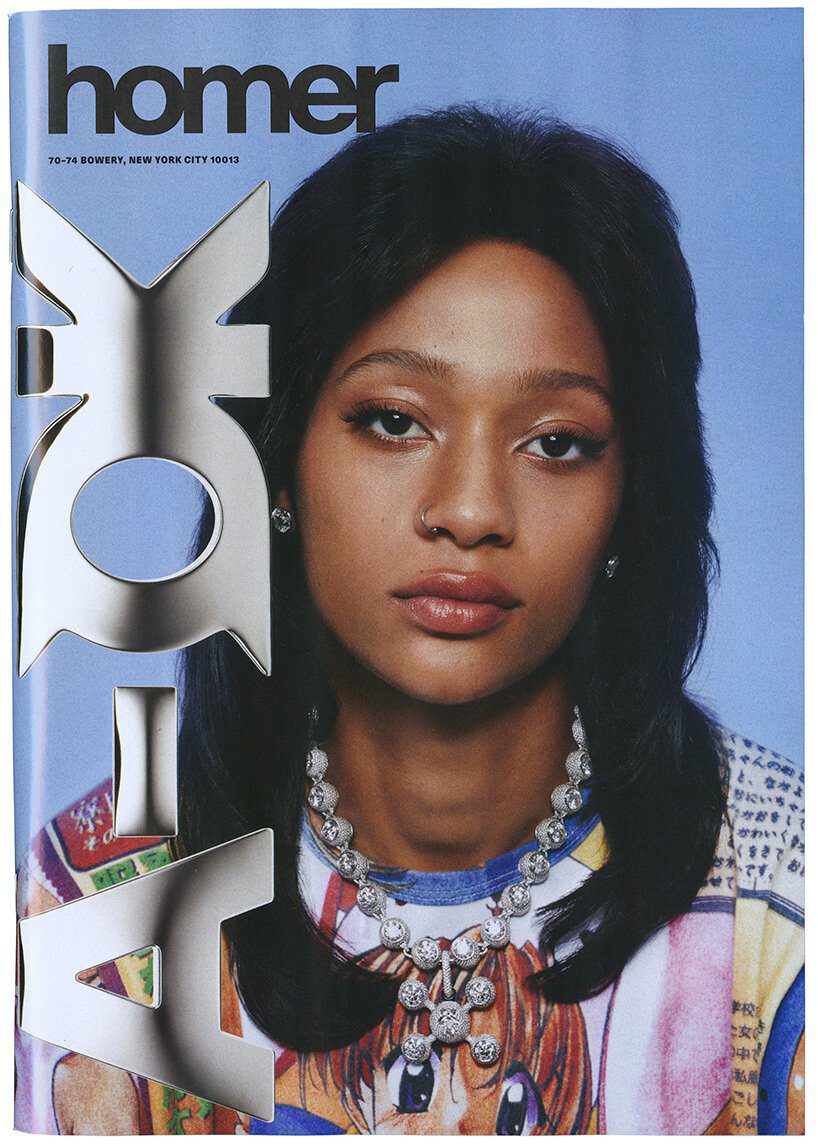 From A Break From Music To Releasing Luxury Brand ‘Homer’ 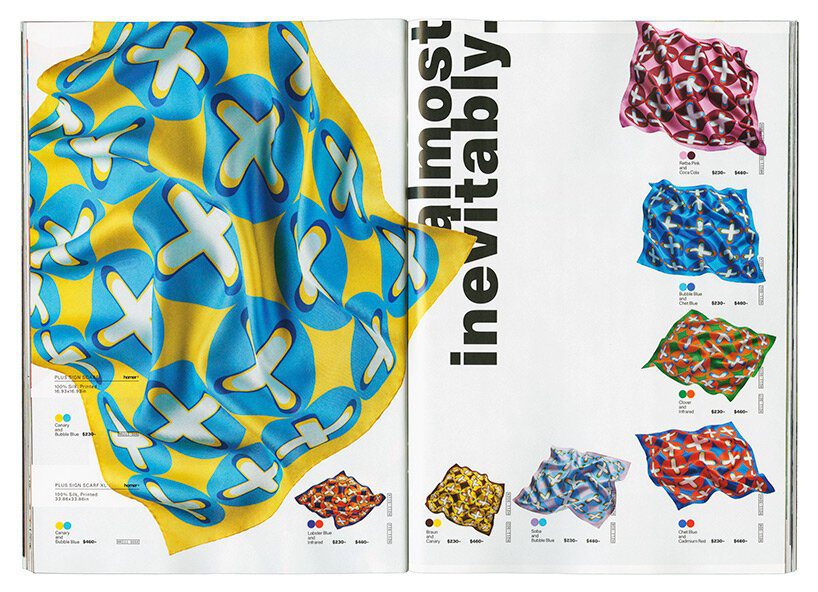 Frank Ocean released his brand on Friday and expressed the detail of his line as an “independent American luxury brand” (Laya Llchia, WWD). Creator and artist Ocean didn’t establish the Homer luxury brand yesterday. The plan to release a brand of his own has been in the woodwork for about three years now. The Homer storefront is located at 70-74 Bowery in Manhattan, New York.

Frank Ocean is known for his Blonde album, released back on August 20, 2016. According to HipHopNumbers, the ‘Blonde’ album has reached 500 million streams on Spotify in March 2021 (HipHopNumbers). While Ocean is planning to thrive, reaching sales, designing fashion accessories, and expanding Homer in his home town New York, the question is, what’s next in his music career?

HypeBeast reported that Jay- Z and Kanye plan to create a ‘Watch Of Throne 2’ album by the end of 2021. Frank Ocean collaborated on the album featuring ‘No Church in The Wild’ and’ Made In America.’ Is it essential that we hear from the creative on part two of ‘Watch Of Thrones’?

The visual creator has a thing with releasing projects in the summer of August. Homer reveals that deep roots inspire the name. Through the delicate creation of his hand-crafted jewelry and silk scarves, Homer “represents carving history into stone.” (Laya Llchia, WWD). Homer luxury accessories draw 18 karat gold and recycled sterling silver, monogrammed details, and lab-grown diamonds. The colors of the jewelry are fun and cartooned with designs of a hooded anorak. 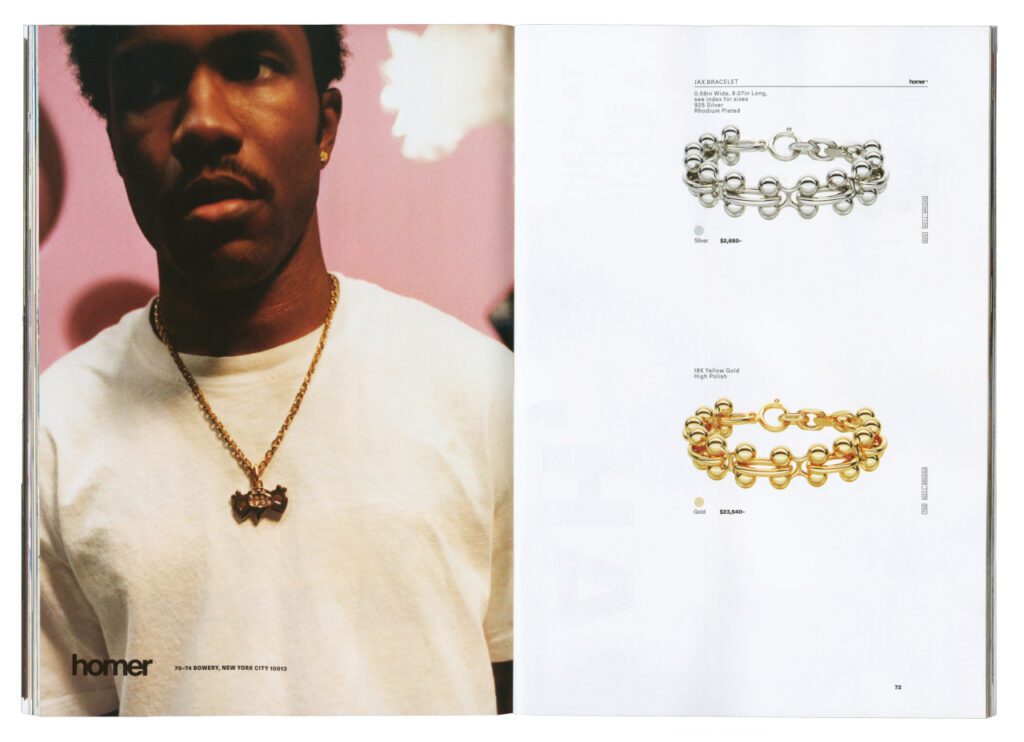 (Picture Via WWD.com and Homer) An inside Peak Of Frank Ocean ‘Homer’ Catalog. Among the brand are handcrafted gold and sterling silver jewelry.

Frank Ocean tells DesignBoom the story behind his fashion inspiration. ‘My mother was into jewelry, but in a low-key Princess Diana kind of way. My godfather was into guns, but he was also into cars, and he bought luxury lifestyle magazines, which I became obsessed with. They became a form of play for me as a child. It was the furthest thing from my actual life at the time, and I began plotting ideas and life in that universe,’ (DesignBoom).

Prices of items in the Homer Collection are on the high end, between $395 to an incredible $1.9m. Today only you can schedule an appointment for the available pieces until the luxury items are sold out at the storefront in New York.