Rihanna Is Officially The First Female Artist to Be A Millionaire 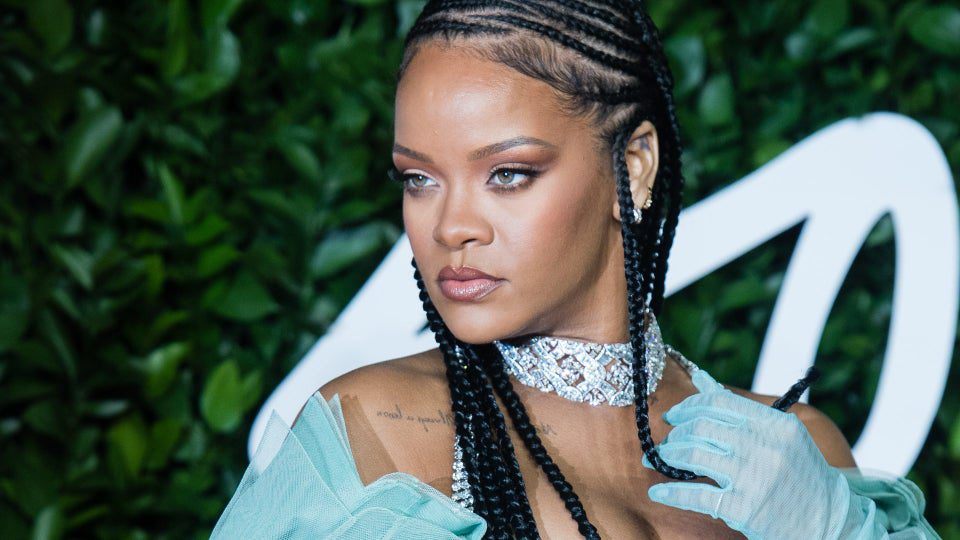 Rihanna Is Officially The First Female Artist to Be A Millionaire

Our favorite Barbadian queen Rihanna has officially become the first female artist-musician to be a Billionaire. Now, this comes with a shock given that she is super close to Miss Oprah Winfrey who has a net worth of $2.7 billion USD.

The 33-year-old was born in Barbados and released her first studio album in 2005. She also launched her well-known makeup line known as Fenty beauty in 2017.

According to Forbes, Rihanna estimates $1.4 billion of her worth comes from her big projects and the entrepreneur businesses she has created within these years.

With the help of her brands like the Fenty Beauty brand in which she has 50 percent of ownership. As well as her Savage X Fenty lingerie company. These are what really helped her a well as her earnings from her career in music and film.

Rihanna has always been motivating, and always wanting to create more for her fans and supporters. With Fenty Beauty, she made most of her cosmetic line very affordable for her fans. With her prices ranging between $20 and $39 per product. Which is absolutely inexpensive.

Savage x Fenty is also a big well-known line that Rihanna started back in 2018. Rihanna wanted to make sure her fans felt fearless, and confident always with her lingerie line. In which many have signed up for her membership program, and can be seen all over social media. Even Instagram influencers have promoted Savage X Fenty on their social media sites.

Will all this being said we definitely can understand why Rihanna is a self-made billionaire!