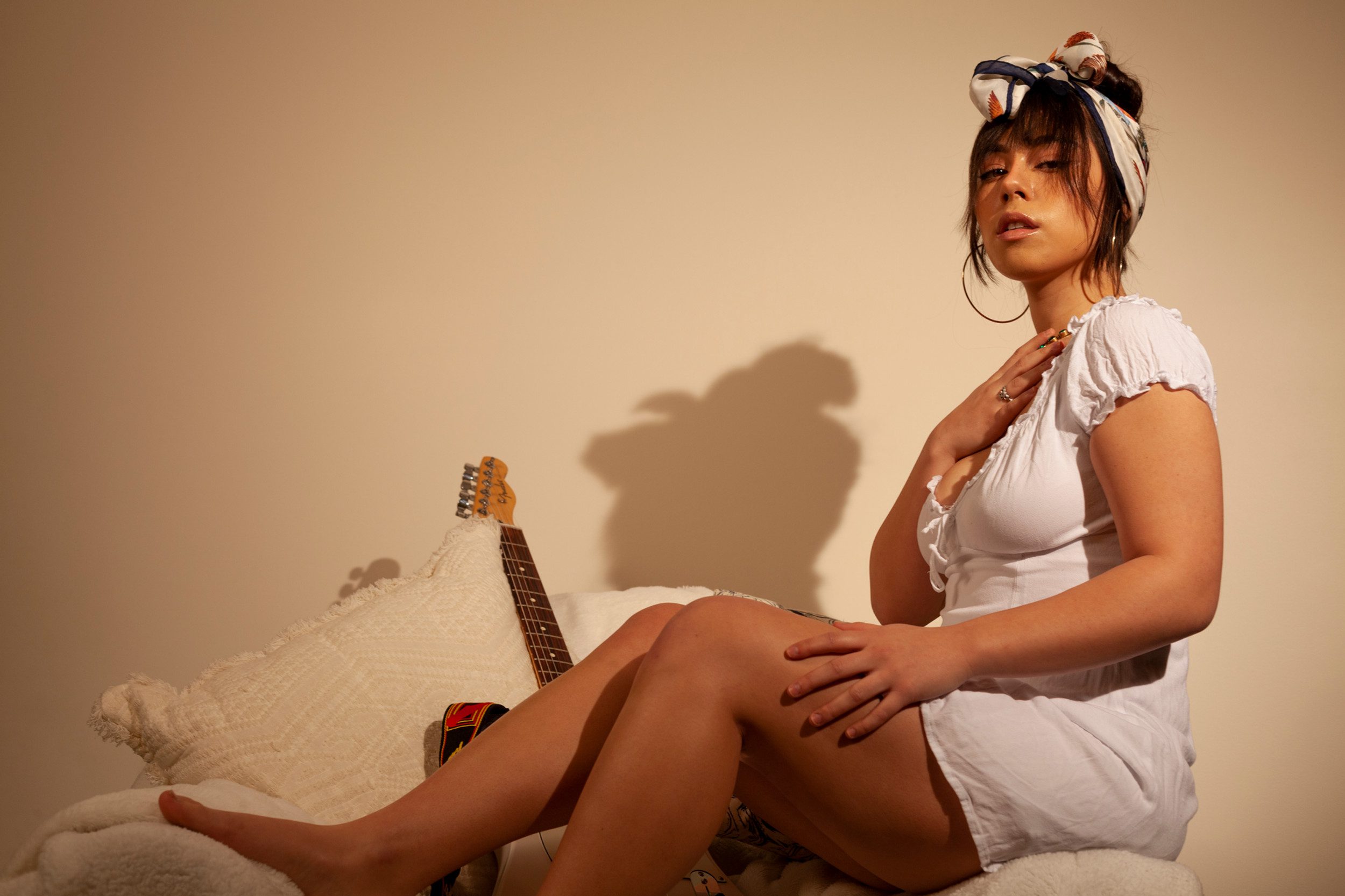 With all songs having different meanings behind them Silk goes into detail about what each song meant to her personally.

The first track known as, ‘Inspiration’ meaning is to just talk with whoever is your higher being. Silk used, ‘Have a talk with God ‘ by Stevie Wonder as an example, and motivation for this track. Silk wrote a song to find spark as well.

When asked about her second track known as ‘Flavors’ she said, “I was in Puerto Plata in the Dominican Republic. At a point, I was thriving and living what I felt like was my best life.” Silk was feeling herself and being a whole new person in a different environment. Feeling free and being open to exploring

Her next track known as ‘Ruins’ felt like she needed to let go of chasing instead of letting things come to her. In her verses, she talks about pouring everything. Seeks out the love that she wants. Like she feels she wants and needs. Used affirmations in songs like,  “The love I seek is seeking me…”

Her last track known as the one and only ‘Garden’ expresses breaking free sort of like not letting anyone or anything change her mind of how she truly feels. Aligning with the good and letting go of things that are not meant for her. This song definitely is an anthem of telling the world how she should live her life.

Where can people stream ‘GARDEN’?

What would you consider your genre to be?

Soul because I feel like I put my soul into my music. I mean it definitely does have the potential to be so many different things.

What made you decide to pursue a career in entertainment/Music?

Music has always been essential to my household. My dad and I would jam out. I always wanted to perform and be like Hannah Montana, the Jonas Brothers, etc. My dad always told me that I had to be prepared to perform. My dad has been someone who pushed me to show what my passion is all about. I also feel that I did the things that I felt I was supposed to do.

What would you tell your younger self?

Silk said, “I would tell her I’m listening and I’m here. Because I think young little Kyla was unstoppable. She created so much beauty all by herself. I would also tell her you do not need anybody else to tell you that you are capable of doing what you are doing.”