The VIP List: A Refreshing Take on Reviewing Food in NYC 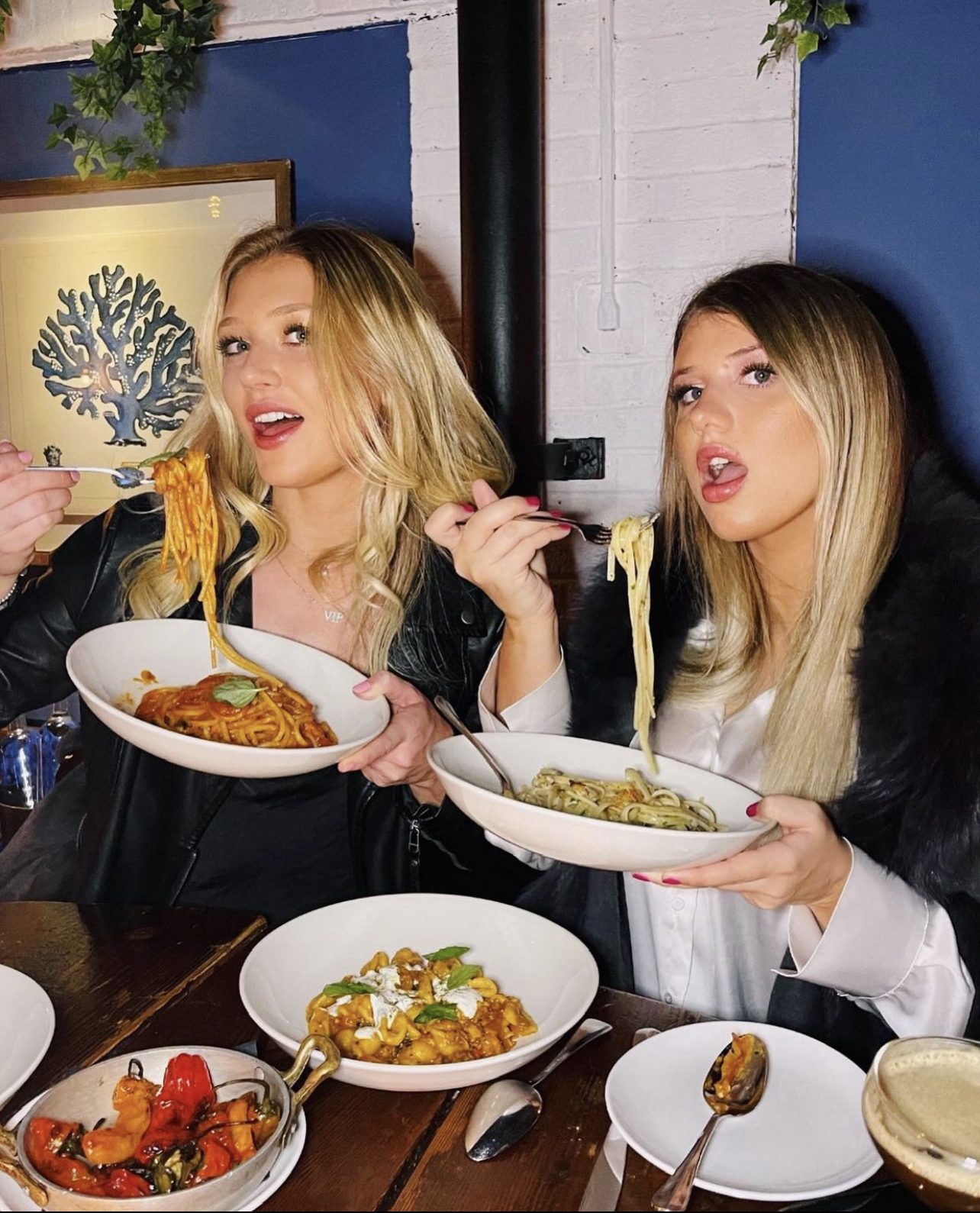 The VIP List: A Refreshing Take on Reviewing Food in NYC

It can be overwhelming trying to find the best food in a place like NYC. Countless NYC food reviewers post drool worthy pics, but many fail to be truthful about their food experiences. If you’re looking for the best food all over NYC with refreshingly honest reviews, check out The VIP List. The VIP List is run by two trendy 23 year olds from Florida named Maeghan Radice and Audrey Jongens. Radice and Jongens have been besties since preschool and are still extremely close. Their mission is to provide a glimpse into the opulent lifestyle of metropolitan living in NYC through tasteful reviews.

Radice and Jongens began using TikTok during quarantine, which led them to eventually utilize TikTok as a business tool. They first started posting about nightclub content and eventually turned to other sources of content, such as foods and drinks from New York City and Miami. Their TikTok page has gained serious attention (it currently has a whopping 385.8k followers), which prompted Radice and Jongens to move to New York City to turn their dream of a career as food reviewers into a reality.

The VIP List reviews are unique in their delivery to say the least. Expect to have every menu item discussed; they typically order the whole menu when they review a restaurant. They aren’t just looking for delicious food and drinks; they are examining the presentation of the food and cocktails and the ambiance of the restaurant. The hospitality of the staff and the hype level of the restaurant play a critical role in the review process. Most of their reviews entail at least one celebrity sighting, along with facts about celebrity regulars at each restaurant. Their reviews consist of TikToks with clips of their meal experience pieced together. Typically Radice or Jongens will give a voiceover describing each dish and their opinions.

In their Tik Toks, The VIP List uses hilarious exaggerations and phrases that emphasize the pretentious personalities they advertise. While reviewing Red Farm, Jongens claims that “there wasn’t a single dish that made me question my entire life”. She has no issue broadcasting that she “would give up custody” of her children for their fried rice. Radice tells her fans to “go cry about it” after disclosing that they have a private locker next to Drake in the Jue Lan Club. Radice also raved that the Jue Lan Club spring rolls were definitely “pushing p”.

The Flip Side of their Food Reviews

Their negative reviews pack just as much of a punch as their positive reviews. Jongens proclaims she was “personally victimized by this fried calamari with a side of cold salsa” at Fanelli’s Cafe. Jongens went on to say that the hair in their burger “didn’t pass the vibe check”. She concluded that their followers should do themselves a favor and “go to Soho Diner instead”. Their reviews are no doubt striking. While they may come off harsh, they provide honest reviews about restaurants regardless of the general public’s opinion. The VIP List also shares cocktail recipes and sells merchandise with their classic phrase “go cry about it”. The VIP List stands out among the many NYC food reviewers with their wit and unapologetically sharp impressions.