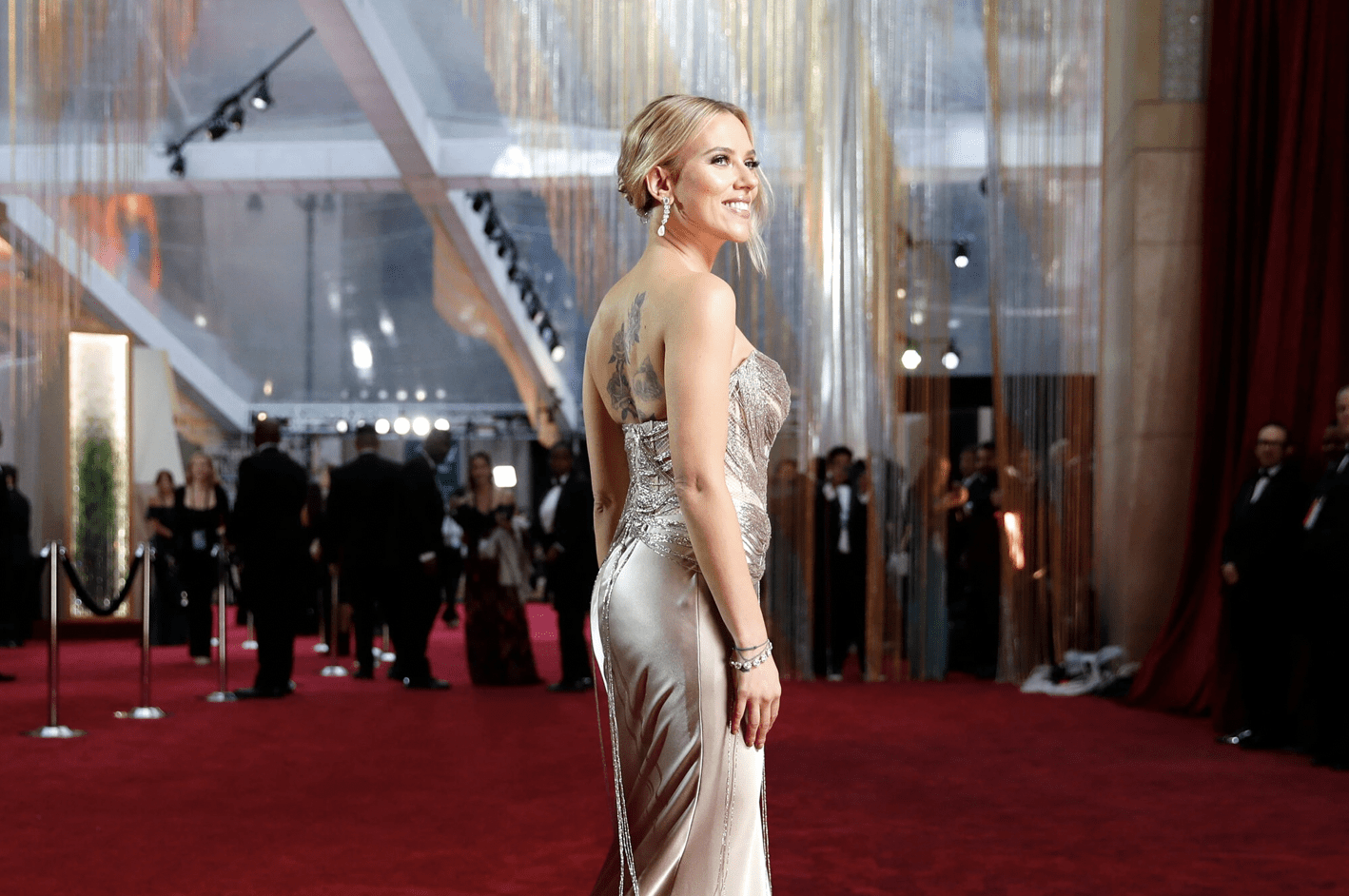 On Thursday, actress Scarlett Johansson filed a lawsuit in Los Angeles Superior Court against Disney. Alleging her contract was breached when the company released her newest film, Black Widow on Disney+ at the same time it hit theatres.

In order to protect her financial interests, Johansson established an agreement with Disney’s Marvel Entertainment which guaranteed an exclusive theatrical release. The agreement also stated that her salary would be largely based on the film’s box office performance.

In Hollywood, everyone knows that a ‘theatrical release’ is a release is exclusive to movie theatres. Disney was aware of this agreement but nevertheless instructed Marvel to violate its pledge and release the film on the Disney+ the same day it was released in theatres.

Disney responded on Thursday saying that “Disney has fully complied with Ms. Johansson’s contract and furthermore, the release of ‘Black Widow’ on Disney+ with Premier Access has significantly enhanced her ability to earn additional compensation on top of the $20 million she has received to date,” a Disney spokesperson said in a statement.

The lawsuit come at a particularly crucial time for Hollywood. Streaming services gained immense popularity amid the pandemic, but now as theatres begin to reopen and return to normalcy, they are struggling to reclaim their business.

Its July 9 release proved to be a was a tremendous success for Disney, in theaters and streaming, bringing in nearly $80 million in North America in theaters, and $60 million globally on Disney+.

Johannson’s attorney, John Berlinski stated, “It’s no secret that Disney is releasing films like Black Widow directly onto Disney+ to increase subscribers and thereby boost the company’s stock price — and that it’s hiding behind Covid-19 as a pretext to do so.” He continues that ignoring the contracts of artists who are responsible for the success of its films is a short-sighted strategy and violates their rights.