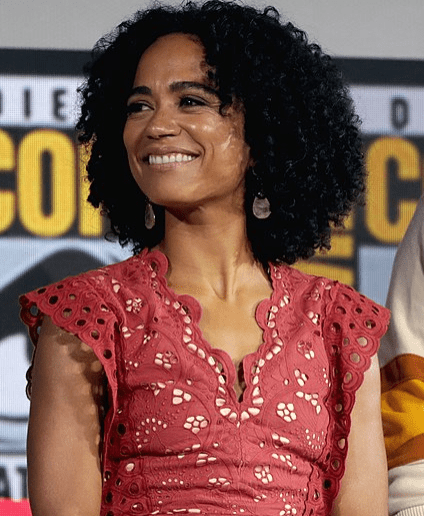 Lauren Ridloff has made impressive strides in the entertainment industry as a fully deaf actress. You’ve probably seen her as Connie from season 9 to now in the hit television show, The Walking Dead. If not, you’ll be seeing her in the newest addition to Phase Four of the Marvel Cinematic Universe. She has an interesting past, and an even more exciting future to come.

Ridloff was born deaf; so her parents learned sign language for her when she was young, and enrolled her in a Catholic school with hearing children. She struggled with speaking around the other children, so her parents moved her to a school specifically for the deaf. She thrived there as she played Dorothy in a production of The Wiz, and became one of the first deaf cheerleaders to compete internationally. 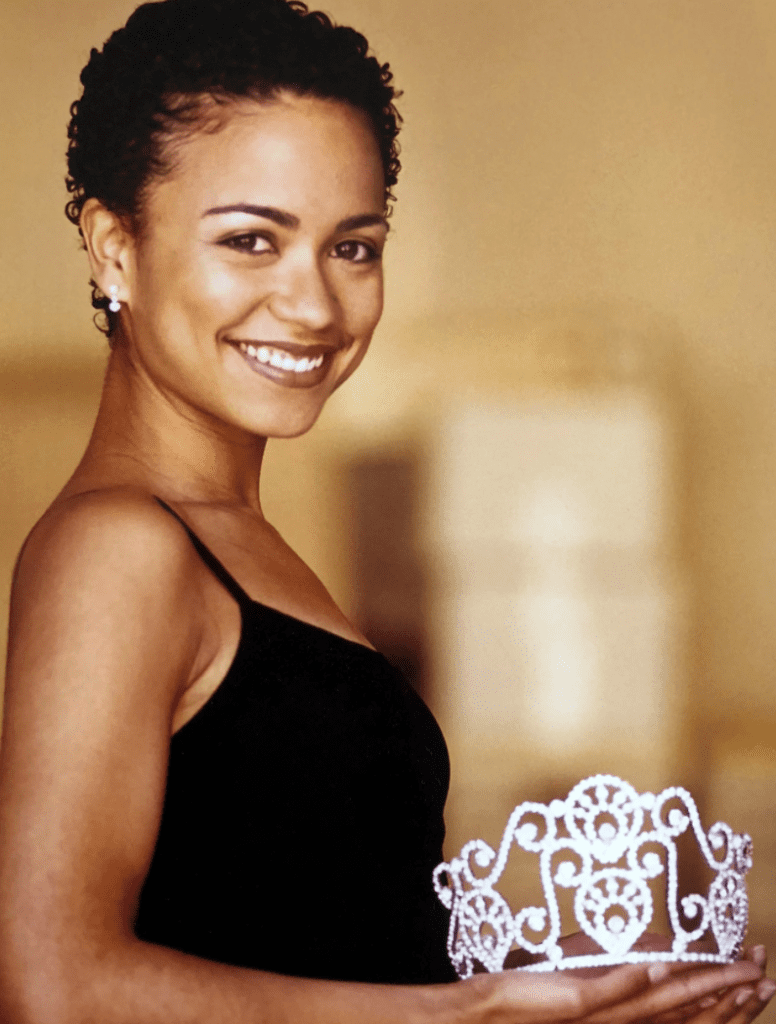 In her early career, she became a prominent public figure for the deaf community. She began working at the National Center on Deafness to improve post-secondary school education for deaf and hard-of-hearing students. She then competed and won the title of Miss Deaf America in the National Association of the Deaf’s Miss Deaf America competition.

She made a huge career stride when it was announced that she would play Makkari in the 2021 Marvel superhero film Eternals. Once the film is released in November of this year, she will be the very first deaf superhero in the Marvel Cinematic Universe. Eternals will center on a group of immortal aliens having secretly lived on Earth for thousands of years, protecting humanity from evil alien invaders. The film also stars Angelina Jolie, Kumail Nanjiani, and Salma Hayek, among many others in the ensemble cast. This is sure to be a huge step forward for the future of Ridloff’s career as a bonafide movie star.