Fans of the MCU will remember Matt Damon in his brief but memorable appearance in 2017’s Thor: Ragnarok. He portrayed an Asgardian citizen playing Loki in an inaccurate play about his “noble” sacrifice for his brother.

Reports from the Australian Press suggest that he is probably involved in the latest addition to the Marvel universe. They reported that he has arrived in Australia with his family to quarantine ahead of filming for Thor: Love and Thunder. It is unknown exactly what role he would play, or how involved he would be in the overall plot of the story. He would most likely reprise his role as an Asgardian actor, where he will surely add some levity to the high-stakes plot-lines that Thor films typically follow. Matt Damon fans can still hold onto hope that he will make another iconic appearance in the massive franchise of superhero films. He is supposedly set to stay for a few months, which adds to the hope that he’s not just heading for a quarantine vacation down under. 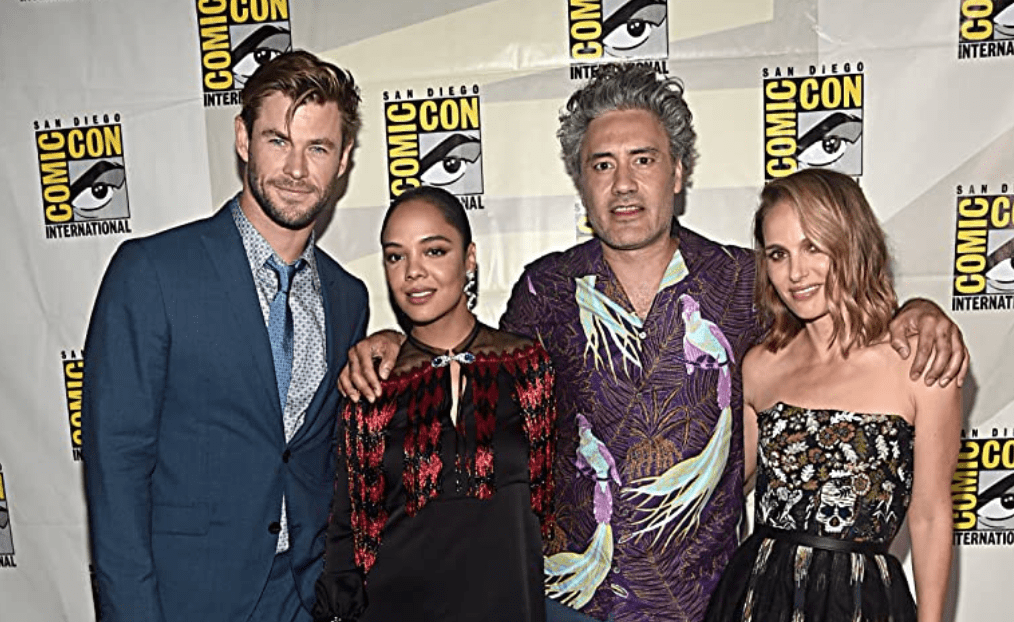 Taika Waititi’s latest sequel to Thor: Ragnarok has brought an all-star cast to the fourth film in the God of Thunder’s saga. The rumored involvement by Matt Damon would have him joining the potential co-stars of Chris Hemsworth, Natalie Portman, Tessa Thompson, Christian Bale, Jaimie Alexander, and Chris Pratt from The Guardians of the Galaxy series of films in the MCU. Natalie Portman’s character is set to become the Goddess of Thunder in the continuation of their subtle love story throughout the saga.

The latest installment will take place after the events of 2019’s Avengers: Endgame, and serve as a prequel to Guardians of the Galaxy Vol. 3. Thor: Love and Thunder is set to begin shooting very soon, and it has a release date scheduled for May 2022.