“Gore, blood, and fatalities…” That’s what you’re promised with the upcoming reboot of the Mortal Kombat franchise. Mortal Kombat is a multimedia powerhouse with films, television shows, novels, and fantasy-themed fighting video games. Fans of the 1995 and 1997 films should not expect this to be a sequel, since this will have an all new cast with an original plot independent from the first two iconic films. After being put through developmental hell for over a decade, the film is finally near completion. With scheduling conflicts, budget constraints, and the COVID-19 pandemic, there is finally a release date. Under director Simon McQuoid, the film is scheduled to be released in theaters and on the HBO Max streaming service by April 16th. It will remain on the platform for just one month before going through the normal home video release schedule period. 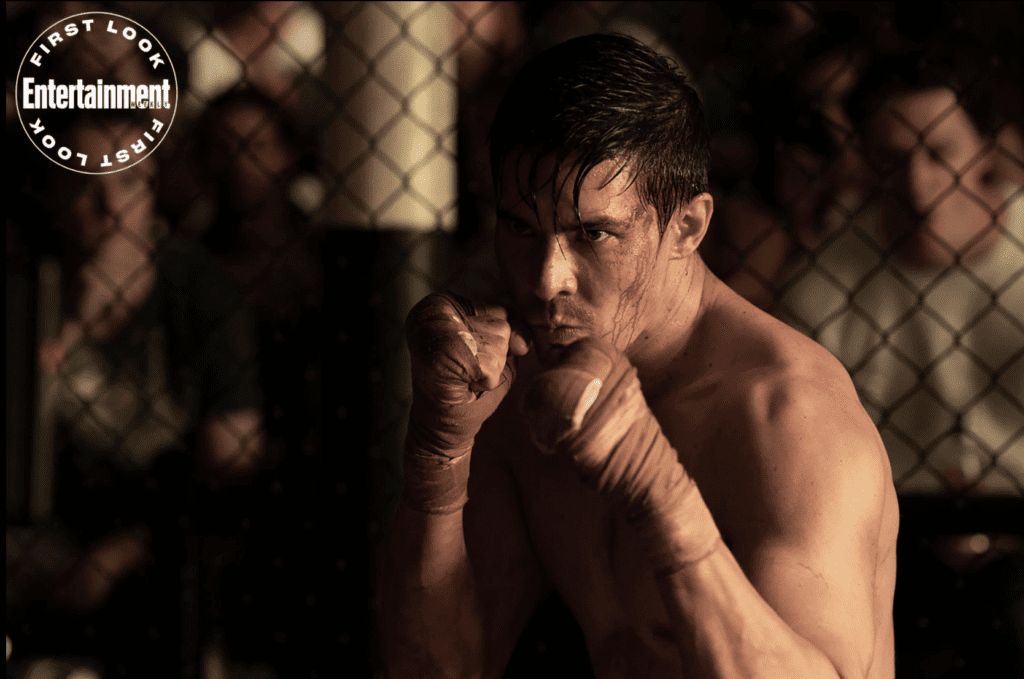 Instead of delivering a teaser trailer, they released a series of images to garner excitement for the new installment in the multi-platform franchise. The martial arts fantasy action film stars Ludi Lin, Lewis Tan, Joe Taslim as Sub-Zero, and many more, in the story about a young MMA fighter who trains to unlock the power in his soul, save his family, and defeat his enemies. 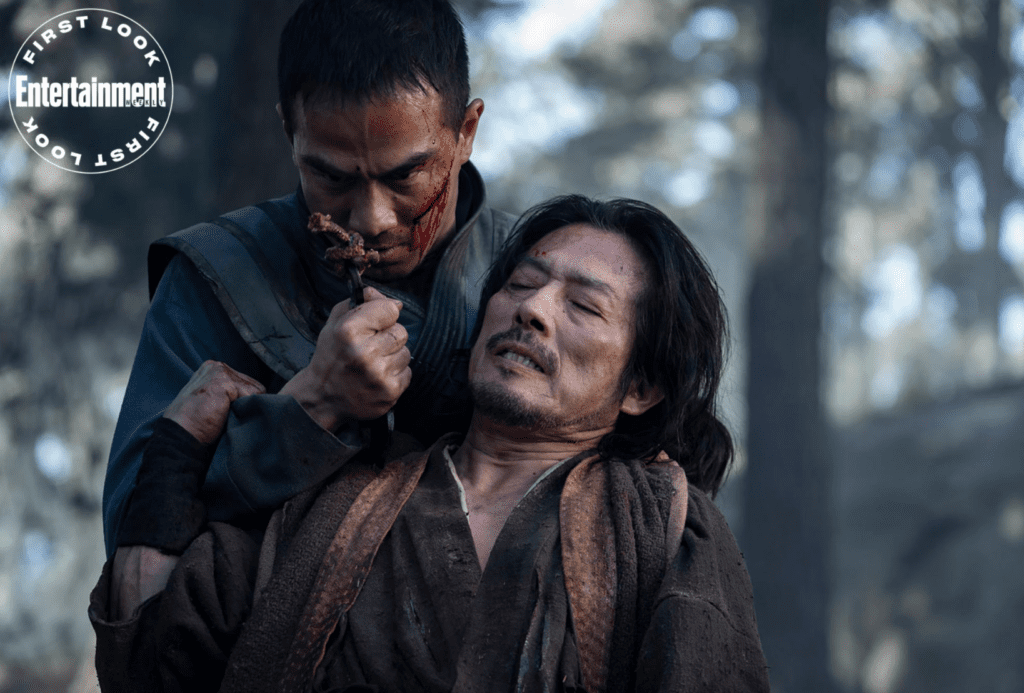 It is said to be in the editing stage of post-production, and they have an “official” release date of April 16, 2021. With more work to do in the editing process, we can’t tell what the final product will actually look like, or how closely it will resemble its predecessors. Nevertheless, this will be a standalone film with a R rating, a breakout cast, a talented director making his feature film directorial debut, and a title with a huge legacy to uphold.

“Voting is the Tits:” Anti-Trump Street Art in Astoria

Directors Named for “Into the Spider-Verse” Sequel

Pandora, Beyond Me 2018 Featuring Danileigh, Julia Michaels, and Cardi B