If life were an acting class, there are few better professors than the likes of George Clooney and Nicole Kidman. That’s what 33-year-old actress, Tiffany Boone, has experienced. She has played lucrative roles, such as a younger version of Kerry Washington’s character in Little Fires Everywhere, which no doubt contributed to her passion for television. As far as young actors go, she’s definitely one to pay attention to in the future. 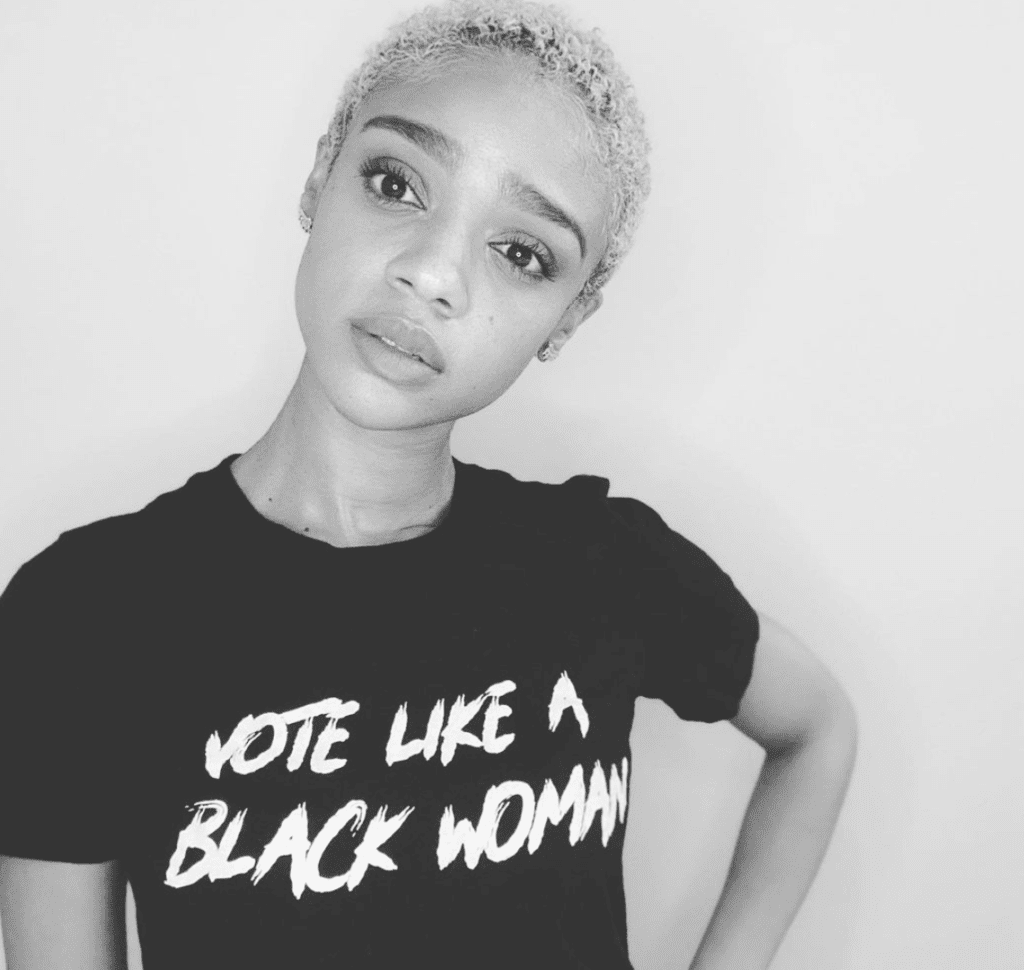 Boone was born and raised in Baltimore, Maryland to a single mother after her father passed away when she was just three years old. She then graduated from California Institute of the Arts before landing film and television roles just shortly after. Always being on the grind has brought her to where she is now: a staple across multiple streaming platforms. 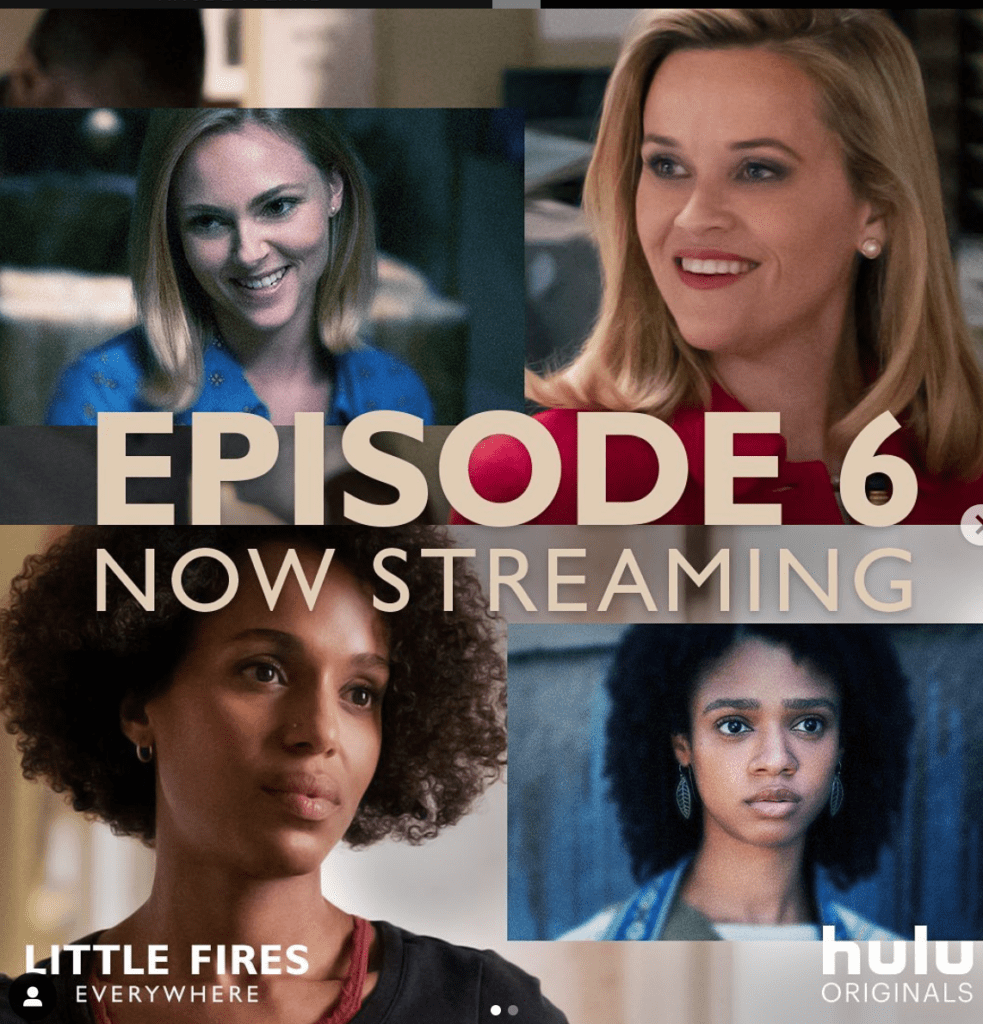 She had a notable performance in Hunters, an Amazon Prime web series which has been renewed for a second season in 2021. With small roles in various films and television shows in the past decade, she has been led to a role on the star-studded upcoming Hulu miniseries, Nine Perfect Strangers. Nicole Kidman, Melissa McCarthy, Michael Shannon, Regina Hall, and more star in the series set to be released this year. They filmed according to COVID-19 safety guidelines in Australia during the second half of 2020.

Boone has a bright future ahead of her in television production. She caught the eye of director and actor George Clooney on the set of The Midnight Sky, who reportedly advised her to start working on owning her own production company as soon as possible. As a black woman in the television industry, it will be incredibly inspiring to see her controlling stories and productions in a positive and inclusive atmosphere. She’ll definitely be someone to look out for on streaming platforms everywhere in 2021.

Fashion at the 2021 Inauguration