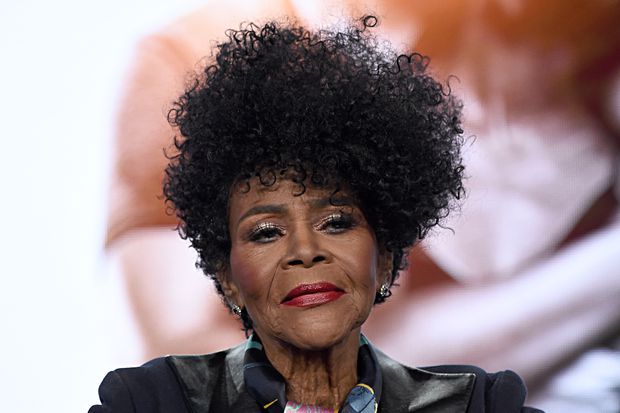 Pioneering actress, Emmy and Tony – award winning, Cicely Tyson, died Thursday at the age of 96. Tyson’s family made the announcement through her manager Larry Thompson, who did not give that much details as to what happened.

“With heavy heart, the family of Miss Cicely Tyson announces her peaceful transition this afternoon. At this time, please allow the family their privacy,” Thompson stated. 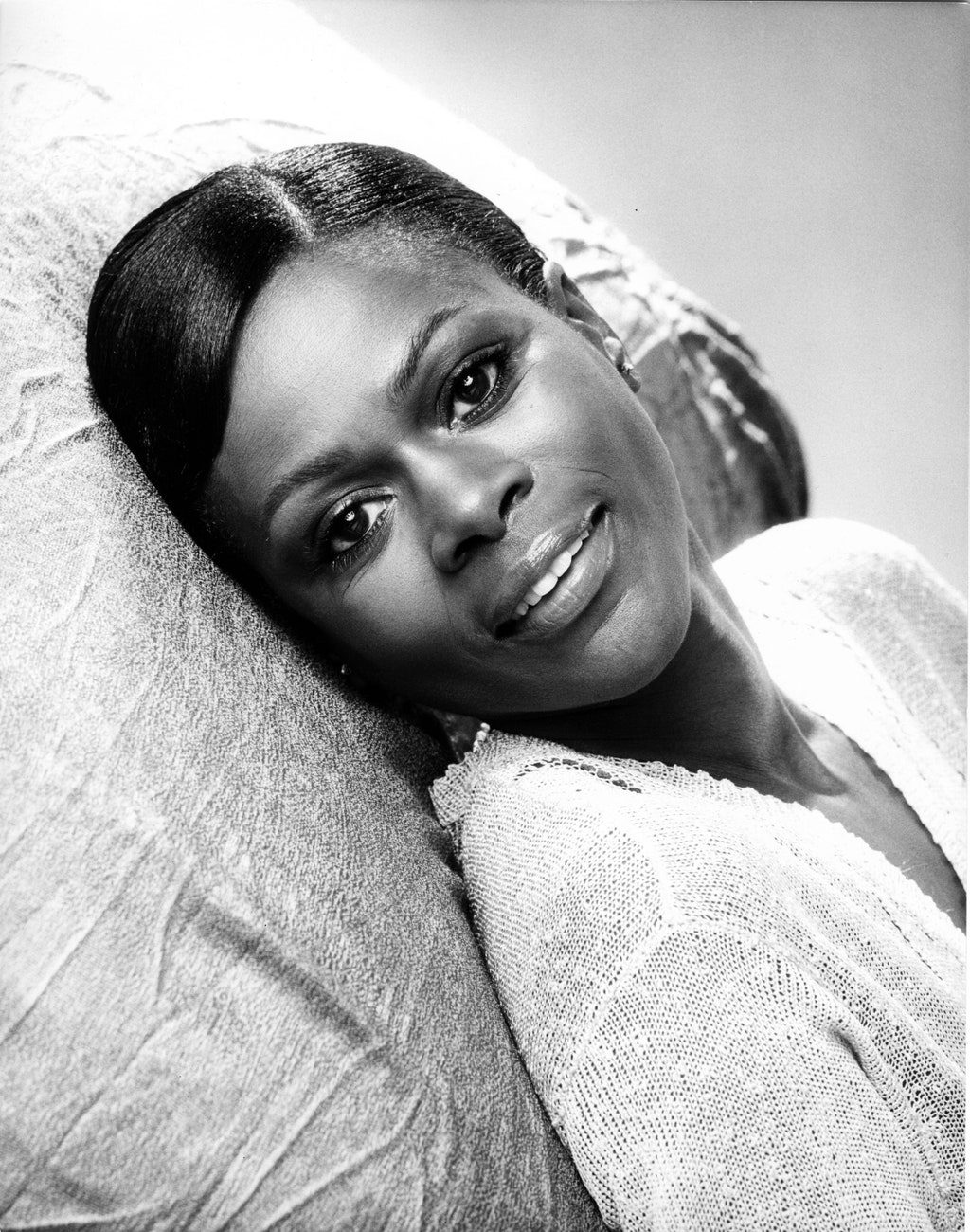 She was a well-know icon in theatre, who stood for Black actors with power and dignity. Tyson was a onetime model, and soon gained her fame in the early 1970s around the time when Black women had the chance to get starting roles. There were many rejected that she did not take because of the paycheck.

“I’m very selective as I’ve been my whole career about what I do. Unfortunately, I’m not the kind of person who works only for money. It has to have some real substance for me to do it,” she stated to The Associated Press in 2013.

Tyson won two Emmys for playing the 110-year-old former slave in the television drama, “The autobiography of Miss Jane Pittman” in 1974. The new generation of movie watchers saw her play in “The Help” in 2011.

In 2018, she was awarded an honorary Oscar statuette at the annual Governors Awards. “I come from lowly status. I grew up in an area that was called the slums at the time,” Tyson stated. “I still cannot imagine that I have met with presidents, kings, queens. How did I get here? I marvel at it.”

With an Interview with Turner Classic Movies cable channel, she mentioned that she was asked to test a smaller role in the movie, “Sounder” based on William H. Hunter novel. However, she wanted to play the mother, Rebecca. Tyson was told, “You’re too young, you’re too pretty, you’re too sexy, you’re too this, you’re too that, and I said, `I am an actress.'” Nevertheless,  she got the role she wanted in the end.

She will forever be missed throughout many generations and the African-American community.