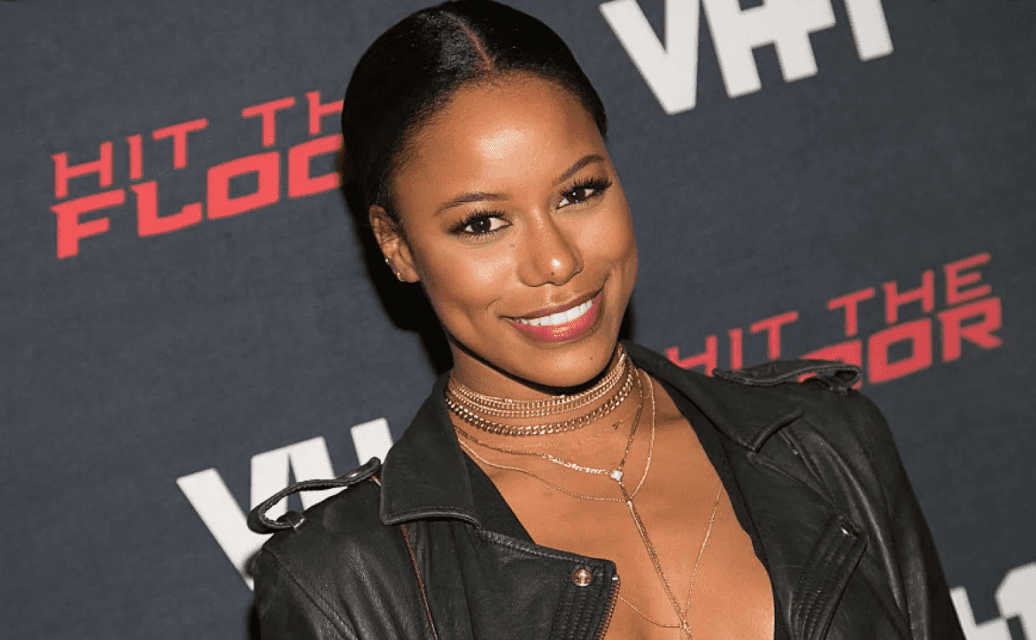 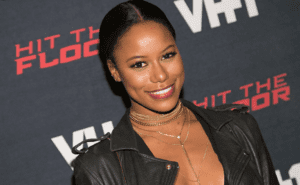 Taylour Paige starred in not one, but two breakout performances of 2020. She graced the big screen in the Sundance hit Zola, 2018’s White Boy Rick, and more diverse projects. She has a colorful set of past experiences under her belt. While mainstream film experience is still somewhat new to her, it definitely won’t be limited or short lived.

Paige was born in Inglewood, California, where she trained as a ballet dancer from the age of 2. She then starred in multiple musicals and began her training under celebrity choreographer, Debbie Allen. During a brief break from acting, she worked professionally as a Los Angeles Laker Girl. She kept it very brief, as she was determined to get her acting career off the ground. 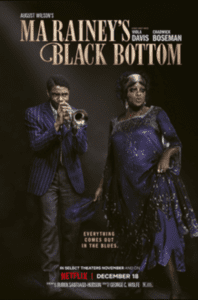 2020 brought her two big hits. She scored a starring role in Zola, a film centering on a hugely popular twitter thread that brought two young women together, and inspired them to take a cross-country trip with the intent of making as much money as possible by pole dancing. The same year, she landed a spot in Netflix’s Ma Rainey’s Black Bottom with Chadwick Boseman in what turned out to be his final performance before his death. Viola Davis also starred in the project about an influential blues singer in the 1920’s.

With a history of music videos, commercials, professional dancing and cheering, and now film acting, she is set to have a diverse and successful career in Hollywood. In an interview with Vogue, she expressed her optimism for the year ahead. In terms of how the world has changed this past year, she thinks that “things will come back.” She looks forward to “working more and connecting with people again.” She reminds us that it is beneficial to look ahead with excitement in your own life, by stating that “I feel like I say this every year, but 2021 is going to be my year for sure.”