TV Comedies On Netflix Perfect For A Break From Busy Life 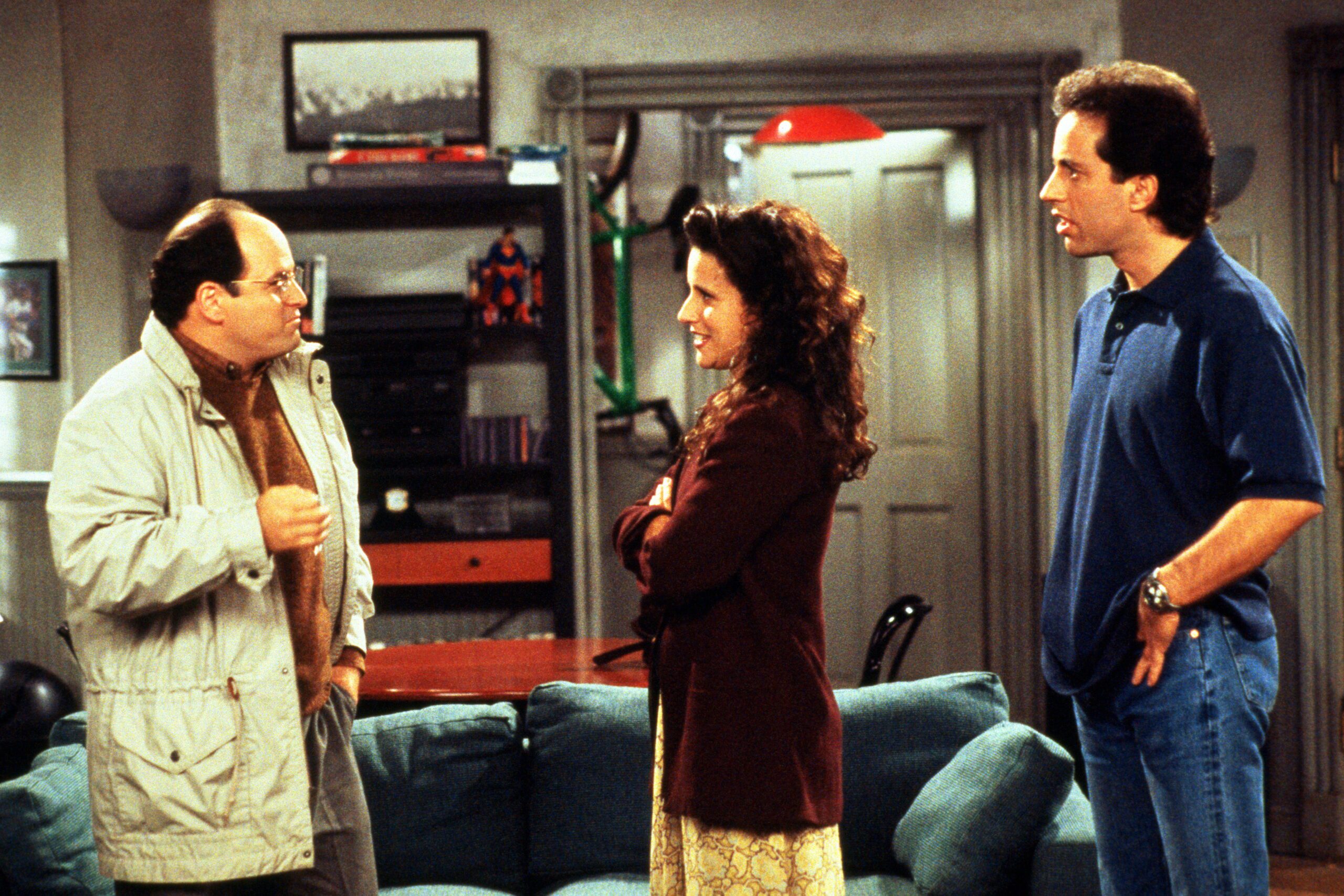 TV Comedies On Netflix Perfect For A Break From Busy Life

Netflix is fairly unbeatable when it comes to competitiveness with other streaming platforms, especially newer ones like Peacock and Paramount+. With school starting back and work life a constant again, we’ree breaking down the top television comedies Netflix has that can satisfy a humorous side and help to escape reality.

Everyone loves a good comedy and Netflix has some classics. Comedies are perfectly mindless TV shows to have in the background when working on homework or just relaxing.

Added more recently at the end of last year, “Seinfeld” is “a show about nothing” serves as the perfect watch for anyone needing a break. With nine seasons of pure, classic entertainment, “Seinfeld” focuses on the subtleties of everyday life Following the life of stand-up comedian Jerry Seinfeld and his group of friends in New York City, this sitcom was one of the most popular of its time and is a great rewatch.

Following the witty sitcom trend, the Emmy-nominated television comedy “Grace and Frankie” attracts all. Whether you are a college student or in your 60’s, this TV show charms everyone who watches. With final episodes of the seventh season being added to Netflix soon, viewers can binge watch the sitcom anytime.

If anyone wants to take a step into the past and feel the nostalgia, the Nickelodeon shows “Victorious” and “iCarly” are on Netflix. While only two seasons of each show are on the streaming platform, this still allows for enough feel-good content. On Feb. 7, 2022, “ICarly ” will no longer be available.

“New Girl” encapsulates every socially awkward, twenty-something in one TV comedy. The witty show ending more recently in 2018 has seven seasons of pure, humorous character development. This is the perfect show for anyone looking for a more relatable comedy piece.

Other comedies perfect watch for anyone relaxing include “The Good Place,” “Schitt’s Creek,” “Gilmore Girls” and many more.