A Tribute To Audrey Hepburn 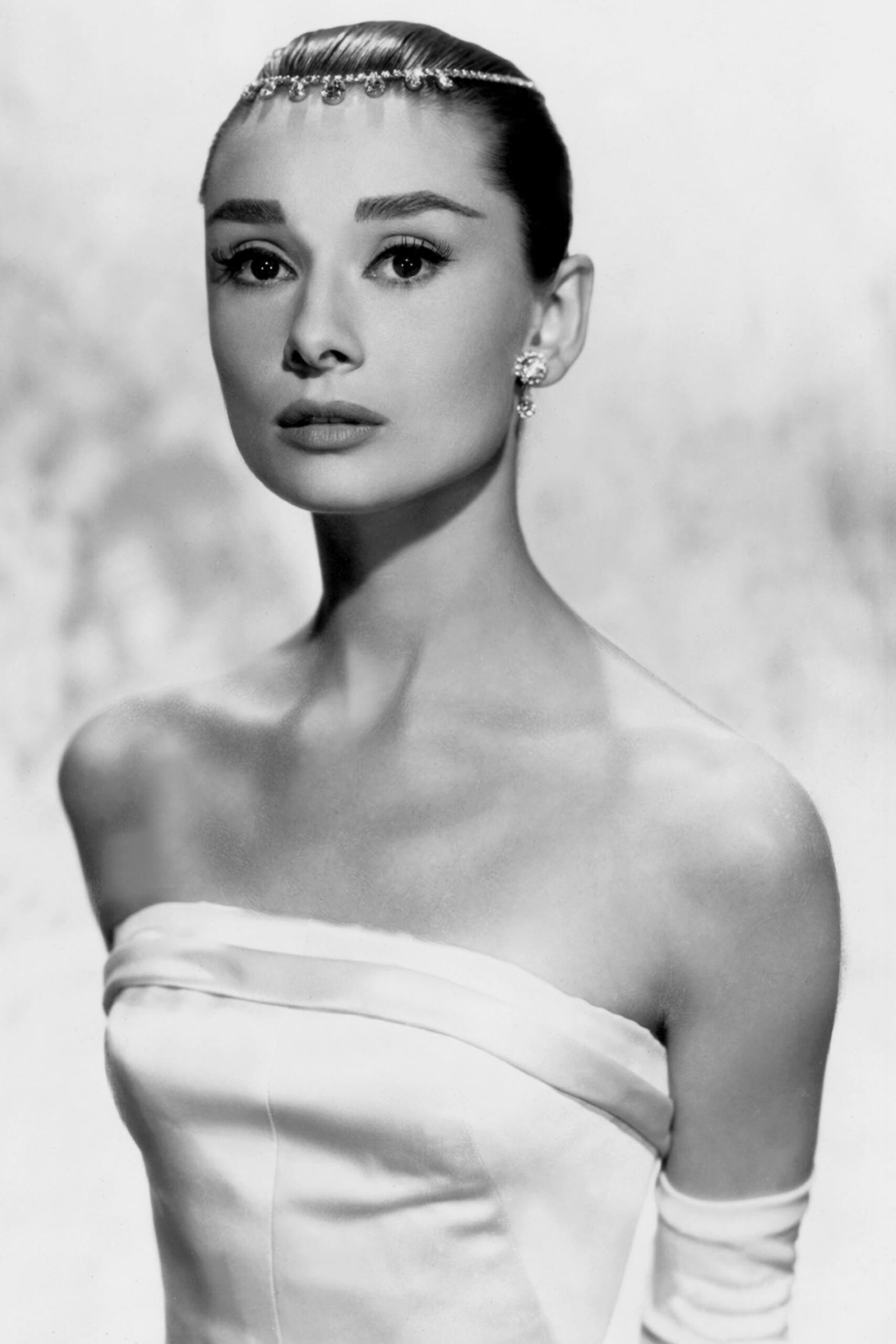 A Tribute To Audrey Hepburn

In 1961 the film, Breakfast at Tiffany’s had been exposed to the world. Along with it came a darling actress, fashion icon, and humanitarian, Audrey Hepburn. I say, A Tribute To Audrey Hepburn is clearly imperative.

Roman Holiday had been one of her first major films. Deservedly, in 1953 she played the princess, Princess Anne. After filming Roman Holiday, it was clear, she was destined to be a fashion icon. Imagine playing the role of royalty, and later a New York socialite. Not to mention all of her other fabulous characters. If you enjoy older films, watching her work it a must. Aside from the two mentioned, Funny Face, How to Steal A Million and Charade are all great old school films. After watching just one you’d take notice to her attire. As a result, it’s safe to assume she played dress-up with a friend or two. If you know what I mean.

The affiliation with a dear friend, Hurbert de Givenchy is how she maintained her brand. Yes, the Givenchy we all know today was the mastermind behind Hepburn’s famous elegant and classy aesthetic. Givenchy contributed to her wardrobe, both on and off screen. Fashion fact: Button down shirts had typically been a style you would only see on a man. However, she had been the first women to wear this men’s style of clothing throughout the film, Roman Holiday.

However, the merge of the two during her film, Sabrina is when their union began to open eyes. This partnership also introduced the idea of luxury fashion for all. Hepburn wore various outfits created by the designer throughout the film. Thereafter, the partnership and inveterate alliance was born. Inevitably, Hepburn became the beneficiary of Givenchy’s polished and sophisticated entrance to luxury apparel. Rewarding Audrey Hepburn with the fashion icon status she clearly, deserved.

I’ve always been told; internal beauty is what matters most. Without a doubt, Audrey is far from a disappointment. Like some, she had gone through adversities at a young age. Which molded her into this warmed hearted, empathetic, and compassionate human. “I can testify to what UNICEF means to children, because I was among those who received food and medical relief after World War II. I have a long-lasting gratitude and trust for what UNICEF does”.

Audrey was more than an advocate for children’s rights. In 1992, Audrey became ill with cancer. While fighting cancer she managed to strive for UNICEF. She continued traveling to Kenya, Switzerland, France, The United Kingdom, Somalia, and The United States. She even supported and campaigned for the UNICEF. Long before the US Congress participated in the World Summit for children.

Indeed, this woman defined inspiration. Every bit of her devotion only forced respect upon her. The United States gifted her the most precious and selfless award of all. In 1992, Hepburn had been honored with The Presidential Medal of Freedom. Which in fact is the highest civilian award to be given. Between the 1970’s-1980’s she retired from acting to devote her final years of life to family and UNICEF.

Audrey once said, “Nothing is impossible, the word itself says I’m possible!”. I don’t think she could’ve said it any better. Audrey Hepburn passed away from cancer January 20,1993. Yet, 29 years after her death she continues to inspire, motivate, and encourage the inner “I’m possible” in us all.