7 Of the Best: Magnificent Movie Soundtracks 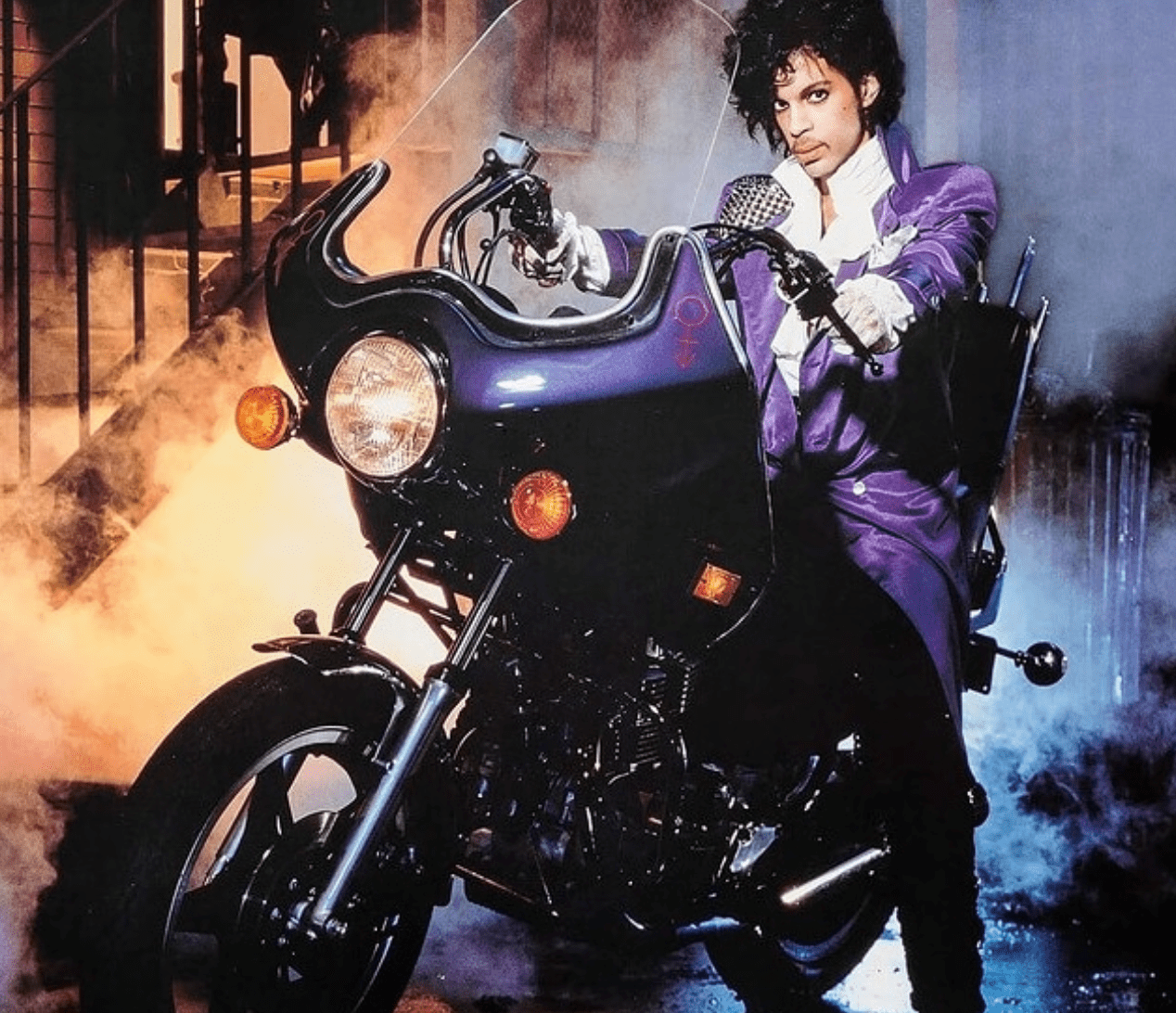 7 Of the Best: Magnificent Movie Soundtracks

Over the years, fans of both music and film have been hugely spoiled as both genres come together to create an array of masterpieces. After all, without music, the movie genre just wouldn’t be the same. Music helps elevate fight scenes in Marvel creations or add a further sense of eeriness to a horror classic.

When assessing the humongous selection of hit movies, most of them feature music prominently throughout. Music and movies go better together than cheese on toast, with most movie music transporting a viewer to another time or even bringing them to tears. Some movies release full album soundtracks off the back of their success, too, like Top Gun, which even has a Top Gun slot machine game dedicated to the 1986 American action drama. That’s just one example, though. In truth, thousands of movie soundtracks have impacted the success of shedloads of iconic releases. From James Bond to The Bodyguard, some movie soundtracks will never be forgotten.

Whether you’re into new R&B or old heavy metal, action movies, indie films or romantic comedies, here is a look at a selection of some of the greatest ever movie soundtracks. We can’t include them all, of course!

Regarded by many fans of Marvel as being the best movie in the franchise, Black Panther also featured a fantastic soundtrack which was coproduced by Kendrick Lamar and featured other well-established artists who couldn’t resist being involved in the process. The likes of SZA, 2 Chainz, Future, Khalid, and Jorja Smith helped take Black Panther to another level.

Prince’s Purple Rain album was also the soundtrack to the 1994 movie with the same name. A collaboration that further highlighted his genius, the album contained a number of hits which still remain popular today, such as “Let’s Go Crazy,” “I Would Die 4 U,” “When Doves Cry,” and of course, “Purple Rain.”

A truly memorable release from the 1960s, Easy Rider was made all the better thanks to hit tracks from the likes of Jimi Hendrix and The Byrds. Everyone knows “Born To Be Wild” by Steppenwolf too, right?

A smash hit with kids all around the world, Moana’s music appeals to younger audiences rather perfectly. Put together by Hamilton creator Lin Manuel-Miranda, the powerful story of a young Polynesian girl on an empowering journey to save her family’s generational island is made all the more perfect thanks to its superb music which features the likes of Dwayne “The Rock” Johnson’s rap-pop masterpiece, “You’re Welcome” and a whole selection of others.

If you haven’t seen Quadrophenia, then you really need to. Even if you haven’t seen the 1979 hit release, you’ve probably heard some of the tracks featured in it, such as “My Generation” by The Who and “Louie Louie” by The Kingsmen.

When you think of Pulp Fiction, it’s impossible not to remember at least one of the tracks from what is regarded by many as the best film ever made. Featuring the likes of “Jungle Boogie” by Kool And The Gang and Neil Diamond’s “Girl You’ll Be A Woman Soon”, among a whole host of other outstanding tunes, the music in Pulp Fiction is absolutely perfect.

A successful movie from 2002, About A Boy’s soundtrack was put together by Damon Gough, aka Badly Drawn Boy and enabled Nick Hornby’s novel to make the transition onto the big screen with relative ease. The track was catchy, fitted in perfectly with the narrative of the movie, and is widely adored by fans of the movie to this day.