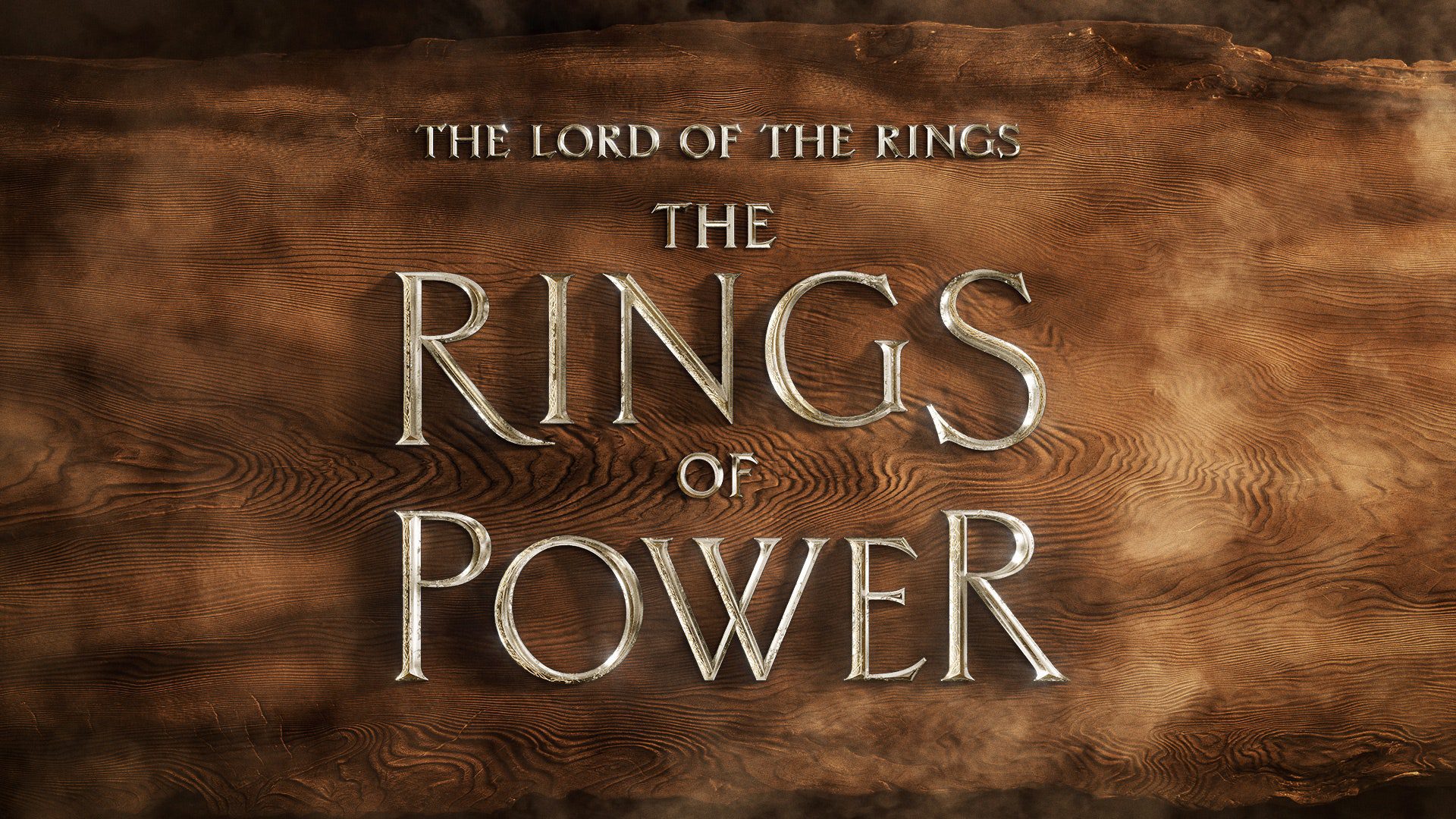 Super Bowl LVI Sunday night brought on a handful of trailers. Airing live during the Super Bowl, the trailers were exciting to watch. Some of them were released earlier in the week. Here is a list of a few movies and shows to look forward to in the near future.

While this specific trailer was released earlier in the week, it was just as exciting to watch live during the Super Bowl commercials. Chris Pratt and Bryce Dallas Howard return to complete the Jurassic World trilogy. Here is the official trailer.

Lord of the Rings: The Rings of Power

In addition to this Lord of the Rings story, this trailer was an unexpected surprise and it did not disappoint. With a variety of new and recognizable characters, the Amazon series is bringing “Lord of the Rings” to a whole new level. The show is slated to be released starting Sept. 2, 2022. Here is the official trailer.

Doctor Strange in the Multiverse of Madness

Marvel’s Cinematic Universe makes an appearance, broadcasting a new trailer for Doctor Strange’s upcoming movie. Releasing May 6, 2022, it will be interesting to see what this film has in store.Based on the trailer, this upcoming film seems to be leaning toward a more horror movie vibe. Here is the official trailer.

In addition to Doctor Strange and continuing the MCU trend, “Moon Knight” makes an appearance with a new trailer that aired during the Super Bowl LVI. Oscar Isaac’s costumed hero highlights the upcoming show’s characters in action. As a result, The new trailer gave viewers a more in-depth analysis of what we can expect for the show. Starting March 30, 2022, series streaming can begin. Here is the official trailer.