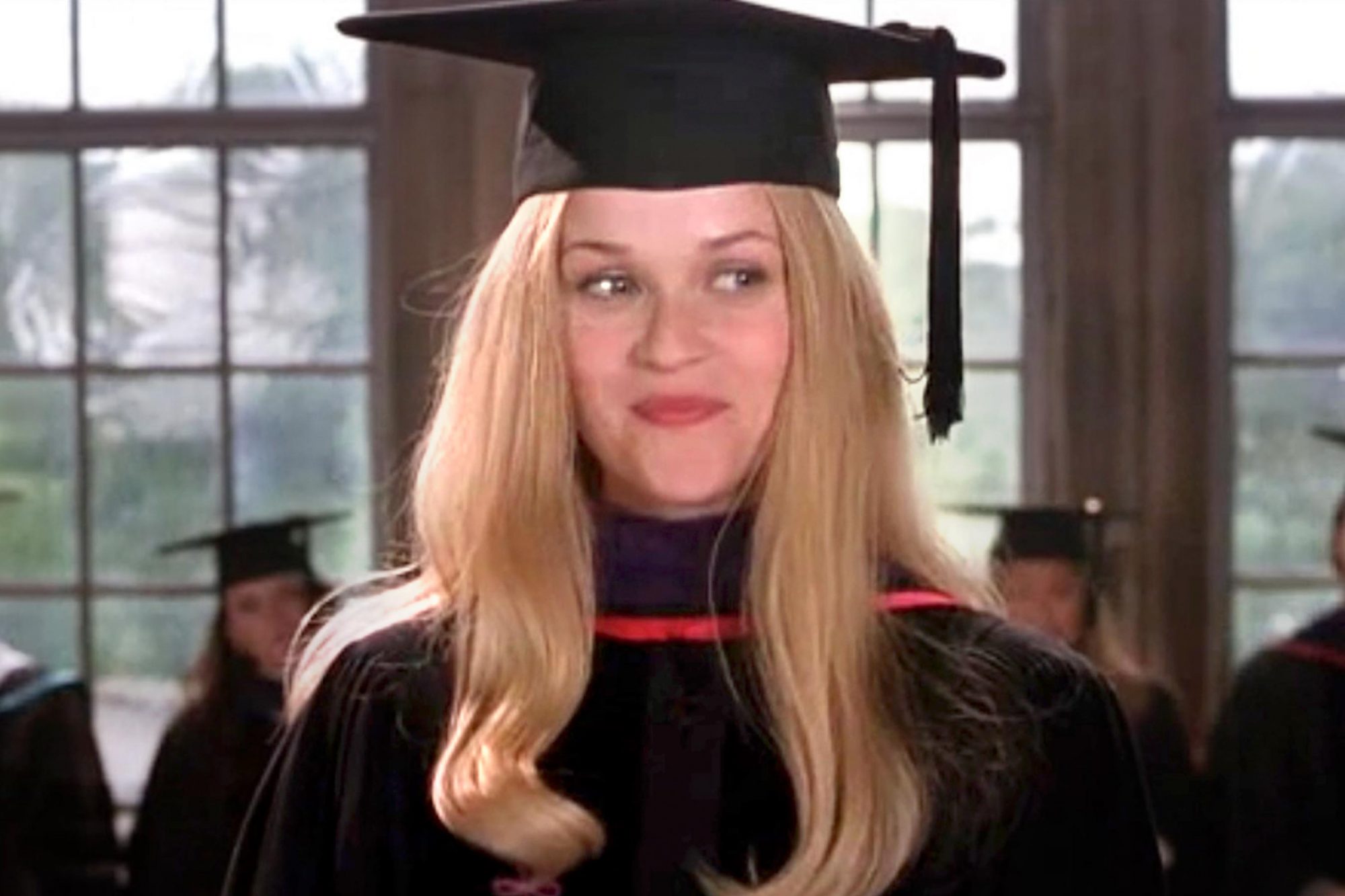 Commencement season is upon us and several college graduates are embarking on new journeys. Several students are saying goodbye to school and moving on to greater things. This time of self-discovery and recent changes can be a lot. There’s no better way to process than watching films for recent graduates where this self-discovery is also present.

This is a great addition to films for recent graduates. It follows Facebook CEO Mark Zuckerberg, played by Jesse Eisenberg, as he starts up the famous social media company. Zuckerberg still faces college drama with his fellow classmates, played by Andrew Garfield and Armie Hammer. After that, Zuckerberg builds his company from the ground up, making it motivational for any recent graduate to watch. Here is a trailer.

This film is based on the best-selling novel by Jon Krakauer. It follows the post-graduate life of Christopher McCandless, played by Emile Hirsch. He graduates college with honors from Emory University, but decides to travel to Alaska to find a more fulfilling life. His journey to live an unconventional life is similar to what some recent graduates are looking for. This film is a perfect must-watch for any recent graduate looking for an inspirational journey.

This film is one of the quirkiest classics for graduates to watch. “Legally Blonde” follows the life of Elle Woods, played by Reese Witherspoon. Consequently, she attends Harvard University and makes a name for herself. Therefore, this film is inspirational for any graduate planning to get their Master’s Degree or attend Law school.

This film focuses on Benjamin Braddock, played by Dustin Hoffman. He returns home from college and attempts to avoid everyone asking him what he plans to do with his life. He faces confusion and struggles with finding a purpose. Therefore, this is a great addition to films for recent graduates to watch.